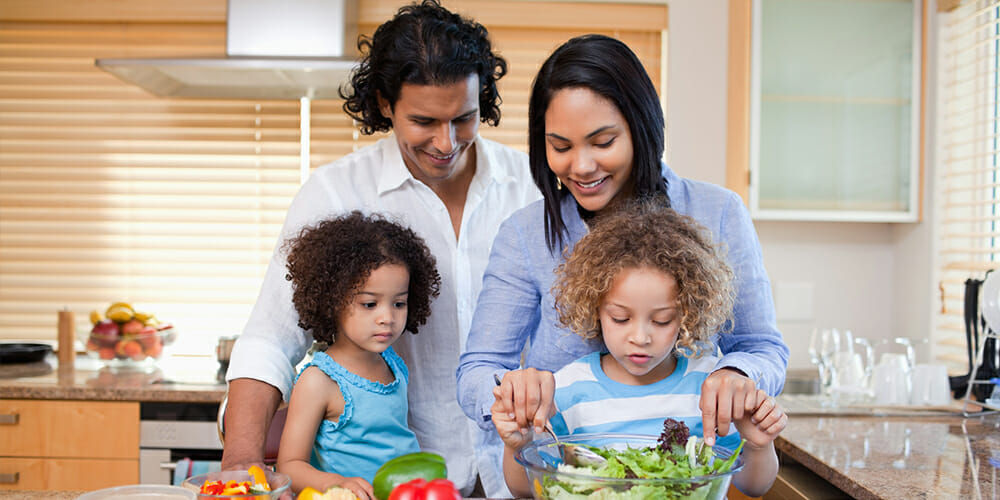 Plant-based diets are associated with lower body mass index (BMI) among Hispanic members of the Seventh-day Adventist Church, according to a new study.

The results of the study, published in the journal Frontiers in Nutrition, found that Hispanics who eat a plant-based diet generally weigh less and have lower BMI. Excess weight was associated with high rates of inflammation in the study.

“The study demonstrates that plant-based diet choices can help maintain a healthy weight in the Hispanic population,” said Pramil N. Singh, director of the Center for Health Research at Loma Linda University School of Public Health in Loma Linda, California, United States, and lead author of the article.

To find out, they enrolled 74 Seventh-day Adventists from five Hispanic churches within a 20-mile radius of Loma Linda University in a cross-sectional study of diet and health. The 74 were chosen because they lived close enough to come in for lab tests and weight and BMI analysis on a regular basis, and because many Seventh-day Adventists are vegetarians.

Singh and other researchers recently conducted a larger study of 3,475 Adventist Hispanics. Singh’s colleague Karen Jaceldo-Siegl published findings of that study in the American Journal of Health Promotion in February 2019.

“First, plant-based eating is associated with BMI in the recommended range. Second, those who ate meat had a BMI in the range of overweight and obesity. Third, higher BMI was associated with significantly higher levels of inflammatory biomarkers, such as interleukin-6,” he said.

Funding from the Center for Hispanic Health at White Memorial Medical Center will enable the team to conduct further investigations into how plant-based eating can help U.S. Hispanics maintain healthy body weight. 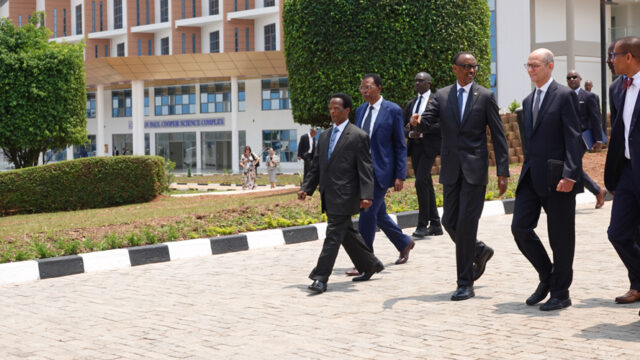 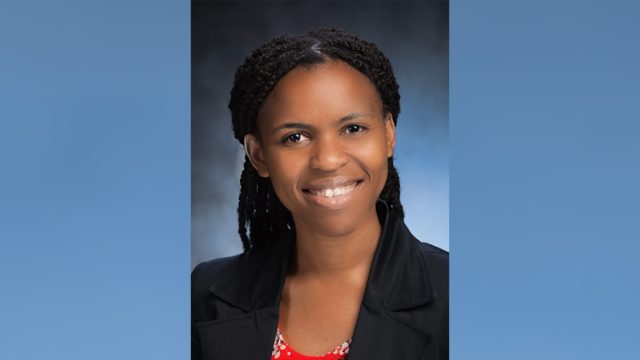 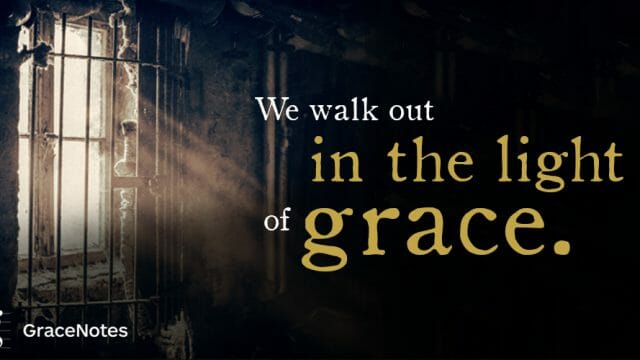 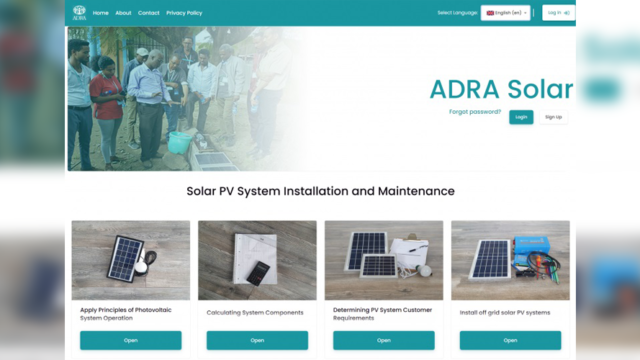 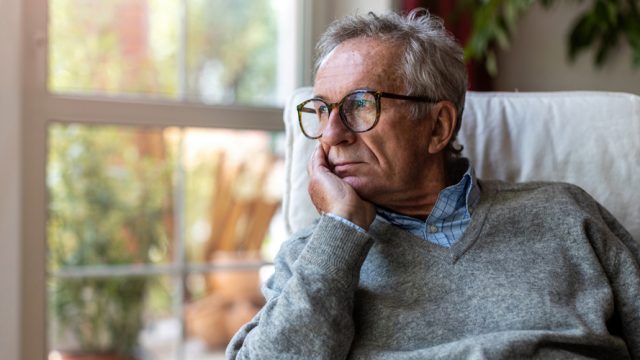