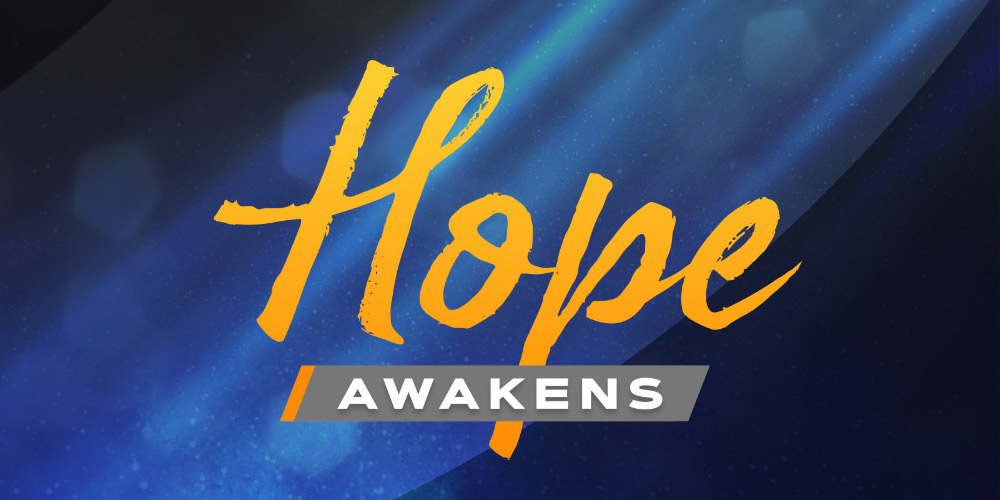 Despite the glitch, ministry leaders say, they are ministering to about 300,000 people.

April 17, 2020, opening night of It Is Written’s virtual, online evangelist series, got off to a rocky start as the media ministry’s main platform was disrupted by a targeted and malicious cyberattack.

The attack comes on the heels of a close call when tornadoes touched down just feet from the It Is Written ministry headquarters in Collegedale, Tennessee, United States, on April 13.

“We were not ‘hacked,’ but the platform we were using was attacked, and it didn’t stand up,” explained John Bradshaw, speaker/director for It Is Written. “We were able to shift many people over to other platforms such as Facebook, and we maintained a large audience watching our channel, It Is Written TV, on Roku and other places.”

It Is Written reports that the opening of the month-long series, titled “Revelation Today: Hope Awakens,” was “still a good night,” and the media ministry was able to recover for the next meeting. As of April 22, 67,000 people have registered, and church pastors and Bible workers are starting to follow up with guests this week.

“It was disappointing. But we’ve done what we needed to do, and we’re well and good now,” Bradshaw said.

For Bradshaw and his team, it is more important than ever that God’s message of hope be shared with North America and the world, he said. “With the COVID-19 crisis, dozens of events around the country have been canceled or postponed. We see God providing a way to make this a bigger and more effective outreach event than we could have imagined.”

The series is designed to reach people across North America with more than simply the facts of the Bible. At a time when people are searching for answers and hope is in short supply, “Revelation Today: Hope Awakens” is presenting “the prophetic message of the Bible while speaking to hearts burdened by anxiety, fear, and uncertainty,” Bradshaw said.

It Is Written will continue to utilize the latest technology and a large team of online Bible workers, currently numbering 3,150 individuals, to digitally connect with registered guests during and after the event, ministry leaders said. About 650 churches and about 300 pastors are currently participating.

“People are watching from all around the world. We’ve got people joining us from the Philippines, Australia, New Zealand, Ghana, and other African countries, plus many people from Canada and all 50 [U.S.] states,” Bradshaw said. “Although we don’t have exact numbers at this stage, the audience is in the tens of thousands.”

Bradshaw added, “Something else that’s really exciting is that Robert Costa, who leads Escrito Está, our Spanish-language ministry, is holding meetings in Spanish, and a couple of days ago they had more than 247,000 participants. That’s phenomenal! God is really blessing. Between the two meetings, It Is Written is currently ministering to about 300,000 people.” 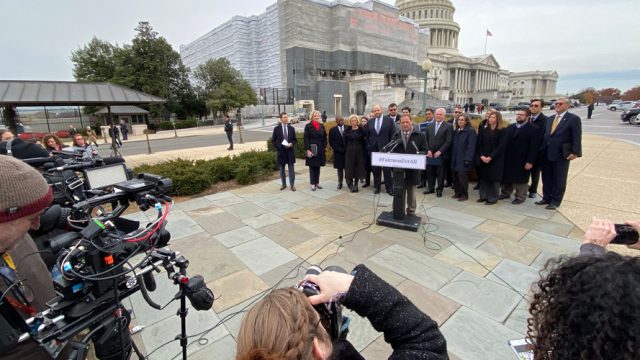 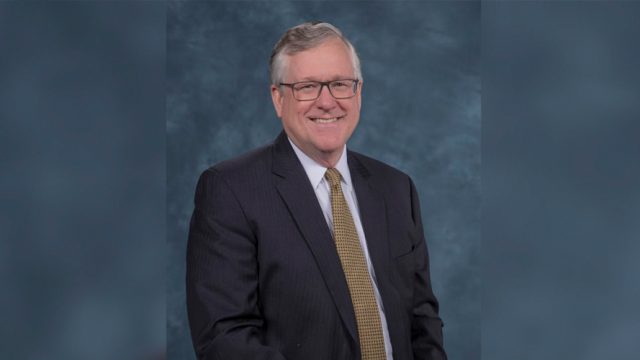 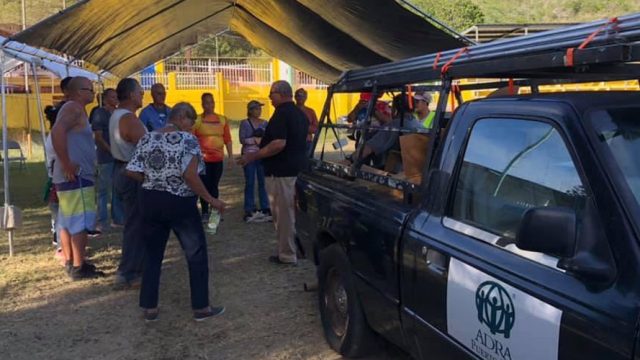 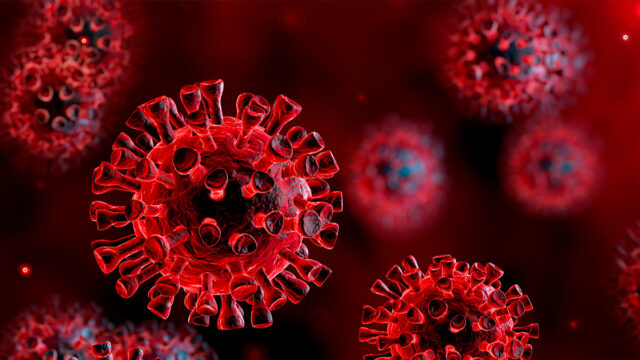 How to Avoid a Virus Far Worse Than COVID-19