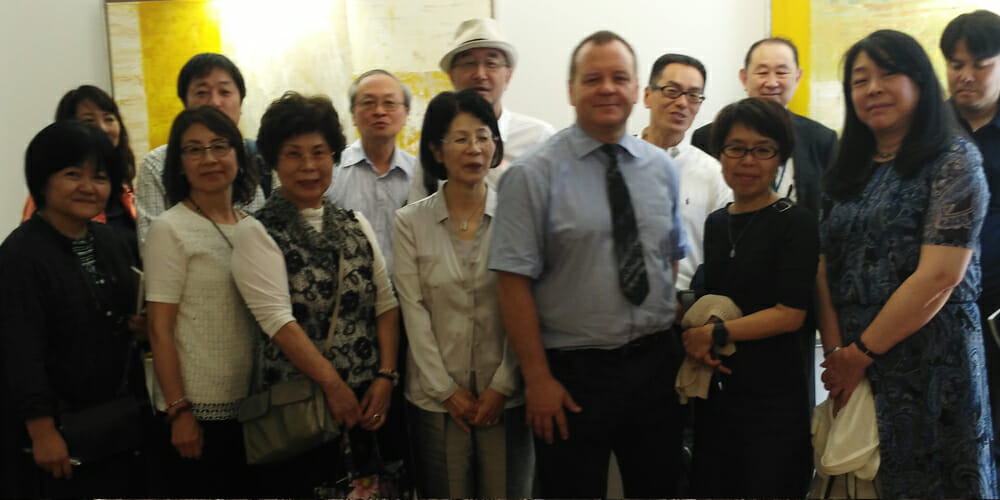 Cultural shifts have changed norms associated with death in Japan

A delegation from Japan visited Hospice Berlin, of the Advent Welfare Organization (AWW) on May 30, 2018. The Japanese delegation included 15 healthcare professionals, among them physicians, scientists, and managing directors from the nursing and medical sectors. Their intended purpose, they shared, was to get acquainted with the outpatient and inpatient hospice service in Germany.

“When dealing with the prospect of facing death, Germany is vastly superior to us,” said journalist Asakawa Sumikazu, who organized the trip.

She explained that the Japanese are fixed on the idea of ​​dying in a hospital. The 21st-century family is shying away from confronting death in their own homes. The topic of death itself is a taboo. People don’t want to spend a lot of time in terminal care. “The Japanese of today want to have everything as simple as possible,” she said. The mission of the Japanese delegation was to relearn how to help people to die in a comfortable environment, something that was the norm in Japan in the past.

Advent Welfare Organization (AWW) is a non-profit organization which, together with several social institutions and various subsidiary companies, forms the social network of the Seventh-day Adventist Church in Germany. In addition to hospice work, AWW’s facilities include five daycare centers (Berlin, Fürth, Munich, Penzberg, and Bad Aibling), one daycare nursery (Neuburg, Donau), one family center (Penzberg, Bavaria), one addiction counseling and treatment center (Chemnitz), one shelter for homeless women (Leipzig), and one day meeting center for people in need (Freiberg, Saxony). It also includes one contact and counseling center in Schwedt, Oder, one high school with an elementary school (Oranienburg), four retirement homes (Friedensau at Magdeburg, Berlin-Steglitz, Uelzen, Neandertal near Mettmann), four facilities for assisted living and the addiction clinic “Haus Niedersachsen” in Dedelstorf near Gifhorn.

The work of AWW across Germany is supported by about 100 volunteer groups.

Fasting and Prayer for Witnessing 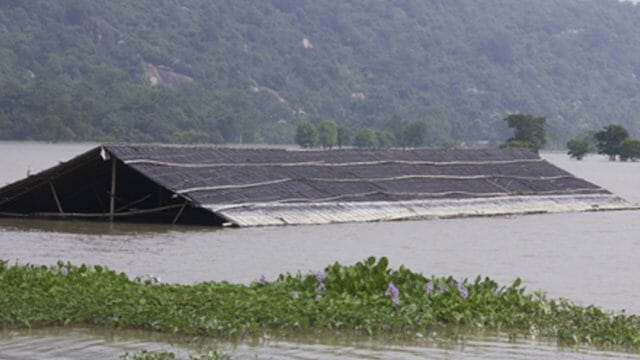 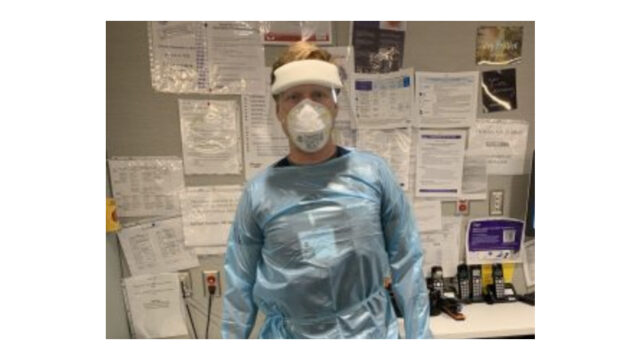 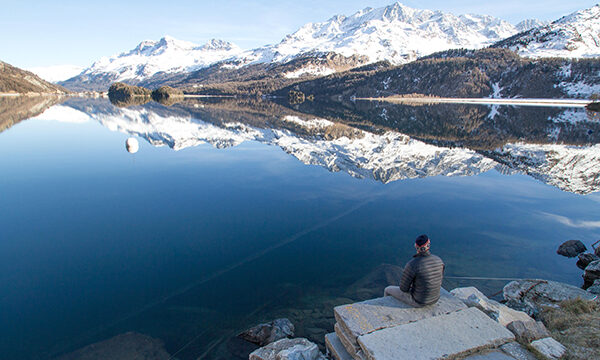