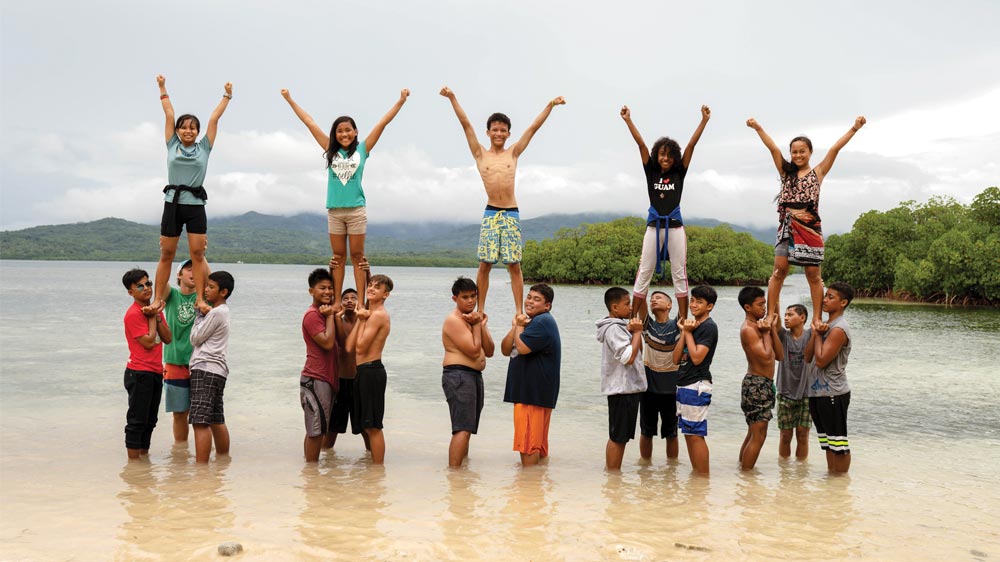 A young Adventist volunteer shares how a gymnastics team formed at his school in Micronesia.

From the second I arrived to teach on the island of Pohnpei, in the Federated States of Micronesia, I knew that one of my top goals was to start a gymnastics team.

I was the new guy arriving halfway through the school year, so I was a little shy about pushing my idea. I thought the faculty might think it wasn’t worth forming a team just to dissolve it at the end of the semester when I went home.

However, a month into my mission experience, the principal called my friend Johnathon and me into his office. He told us that he had met a girl on a plane earlier that week who said she knew us. She had mentioned that we had been members of the Gym-Masters, a gymnastics team at Southern Adventist University in Tennessee, United States.

“Would you guys be willing to start a team here?” he asked.

Johnathon and I exchanged glances. “No problem!” we replied.

Actually, there was a problem. We were starting from ground zero with these kids. They knew absolutely nothing about gymnastics, and we had no gymnastics equipment. We had only a few weeks to teach them a variety of challenging skills.

We set a date for tryouts and plastered promotional flyers around campus to encourage interest in the event. We were afraid no one would come, so we were thrilled when more than 30 kids showed up! Soon we had a team and a name: the Pohnpei SDA Acro Fins.

Johnathon and I started every practice session with a short worship thought and prayer. We led out in the first couple of worship sessions, but after a week, we had the student captains take over. Eventually, everyone on the team was taking a turn. It was amazing to see the high-school students leading each other in worship, sharing a little bit of what Jesus meant to them.

The gymnastics skills we were teaching the students required a lot of teamwork, so we decided to take them on a camping trip designed to improve their team spirit. Each day we gave them obstacles that they could overcome only by working together.

One Friday evening, we asked them to share what they had learned from gymnastics so far. Their answers varied from, “It taught me that there is more to life than video games” to “It’s shown me that with hard work, anything is possible.” Our favorite response was, “It showed me that there is more than one way to experience God.”

Six weeks after tryouts, the team started putting together a routine that included several college-level moves. At the end of the school year, they did an excellent job performing the routine. They were so excited with the results of their hard work that they begged us to let them perform again. We talked with the principal and arranged two more performances. I’ve never seen them so excited as when we told them the news.

Both performances went great, and Johnathon and I could not have been prouder. The students’ parents were proud of them too, and they thanked us for engaging their children in a healthy, positive activity.

Now that Johnathon and I are back in the United States and in school, it brings us great joy to know that the school in Pohnpei continues to have a gymnastics team. God took a goal of ours and made it a reality. But more important, He took us from ground zero to flying high for the glory of His name! 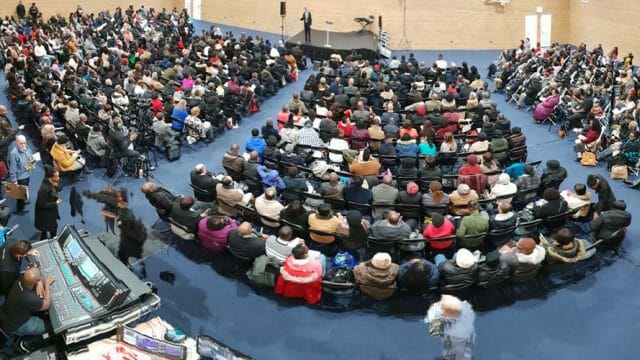 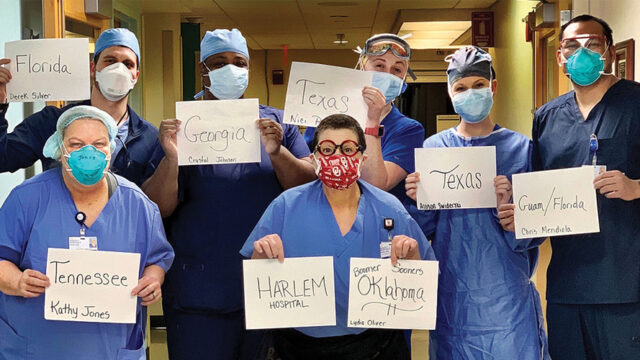 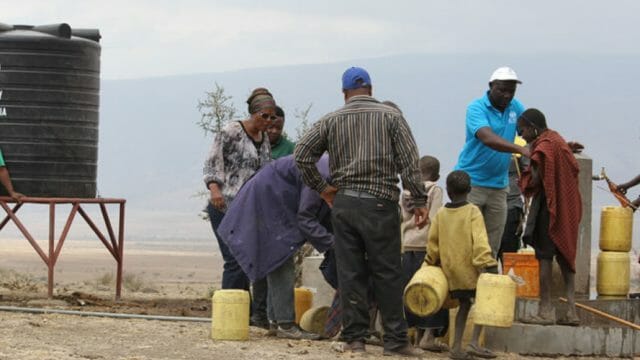