Memory Gem: “But you are a chosen generation, a royal priesthood, a holy nation, His own special people, that you may proclaim the […]

Memory Gem: “But you are a chosen generation, a royal priesthood, a holy nation, His own special people, that you may proclaim the praises of Him who called you out of darkness into His marvelous light” (1 Peter 2:9).

Krystal* was very bright. In fact, if grades meant anything, Krystal was the brightest student in her class.

One day Krystal was startled by words spoken by her teacher, Mr. Campbell. “You’ve gotten too used to getting good grades,” the teacher said harshly to Krystal. “Well, let me tell you something—I’m going to do all I can to fix that ‘problem’.”

Stunned, Krystal tried to figure out why Mr.Campbell was being so unkind to her. One of the few Christians in her public school, Krystal wondered if her faith had something to do with Mr.Campbell’s attitude.

As the weeks went by, Mr. Campbell continued to make life difficult for Krystal. One day in class the topic turned to how life came to be. Most of her classmates seemed to believe in evolution. One said he believed in creation, but the six days mentioned in the Bible had to actually be millions of years. Finally Krystal spoke up.

“I believe what the Bible says about creation,” she said. “It says, ‘In six days the Lord made the heavens and the earth, the sea, and all that is—’”

“Wait!” Mr. Campbell rudely interrupted. “Are you trying to tell us you actually believe that nonsense?”

“Yes,” Krystal replied. “If God is who He says He is, why couldn’t He create the world in six days? Why would He need millions of years? Just because we can’t understand that kind of power doesn’t mean it doesn’t exist.”

“That’s crazy talk!” Mr. Campbell said with a sneer. “What about the dinosaurs? What happened to them?” he asked.

When Krystal explained her belief in Noah’s flood, Mr. Campbell threw back his head and laughed. “You really believe that? How stupid can you get?”

Something evil seemed to come over Mr. Campbell just then. He rushed into the school hallway. Spotting a couple of teachers and a group of students, he shouted, “You have to come in here and listen to what Krystal believes!” Soon the room was filled with teachers and students all making fun of Krystal.

Despite all the trouble Mr. Campbell kept causing, Krystal’s grades remained better than anyone else’s. This meant she would be giving a speech the last weekend of school.

One day the principal called her aside. “Now, Krystal, I know you’re a Christian, but you can’t include a prayer in your speech. It’s against the law.”

But Krystal knew that wasn’t true. “No, Mr.Sheffield, the law says I can have a prayer as long as school officials don’t tell us what to say.” The principal knew he was defeated.

When the day of the speech came, Krystal walked to the podium and bowed her head and prayed. After saying “Amen,” she went on to give a powerful talk.

Later Krystal was congratulated by family, friends, classmates, and others. How thankful she was that the God who created her had helped her to stay strong for Him.†

Take a walk in a park, in the woods, or in another nature setting. List at least five things you see that make it hard for you to believe in evolution.

During the next few weeks, write down some problems you’re having in your life. Either by yourself or with the help of a friend and/or trusted adult, see if you can find some help with some of these problems in the writings of Ellen White. Your Sabbath School teacher or pastor can help. If you have Internet access, you can check there as well.

Read or watch a video about dinosaurs. Does what you read match up with what Ellen White and the Bible say? 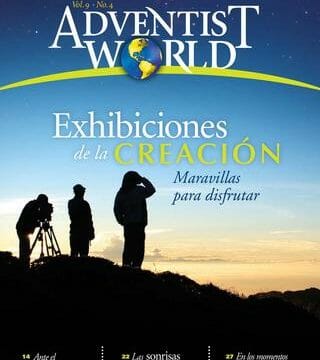 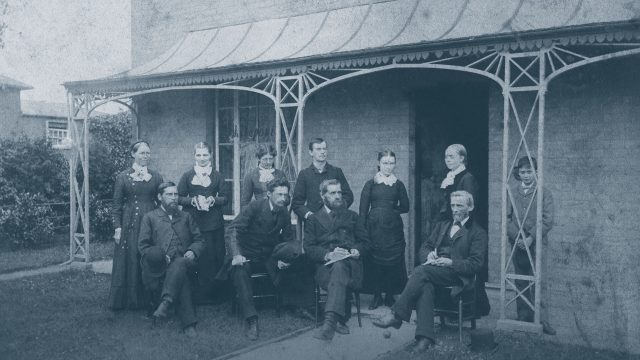 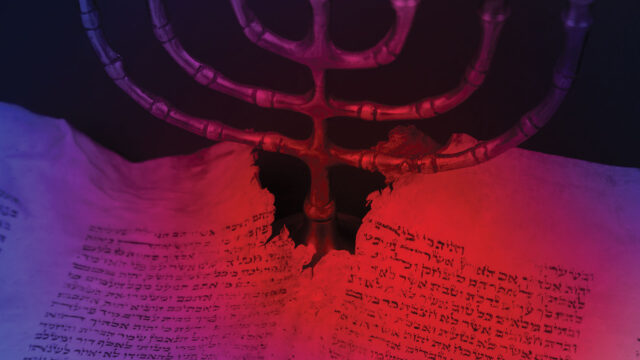 Cleansing— What and Where? 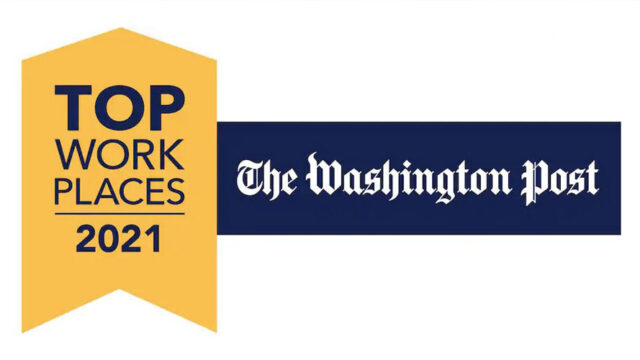 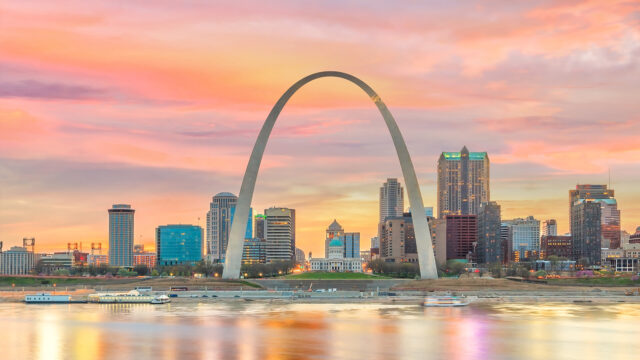 A Behind-the-Scenes Look at GC Session 2022 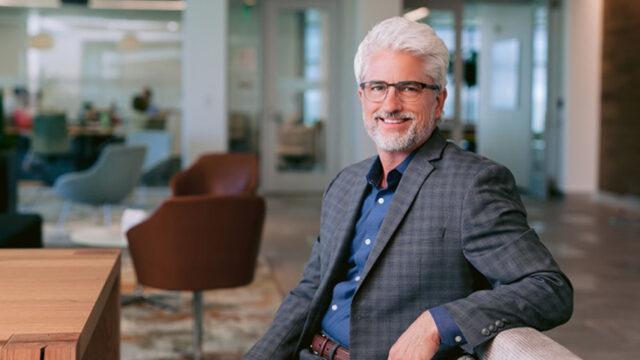