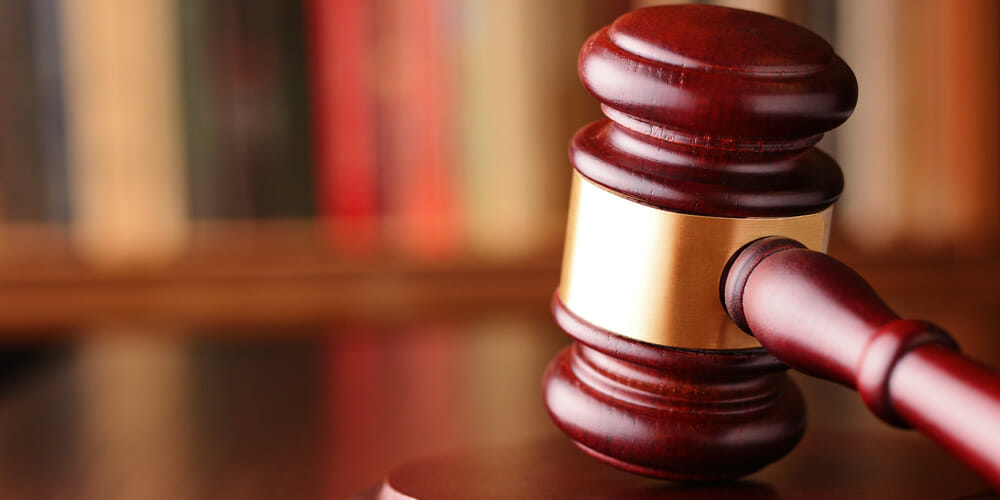 At the Civic Chamber, a roundtable analyzes repercussions for religious liberty.

A roundtable meeting at the Civic Chamber of the Russian Federation in Moscow on Nov. 28 discussed how the implementation of a new law regarding missionary activities is affecting religious freedom in that nation. The meeting was held under the title “Law Enforcement Practice of the Federal Law No. 125 ‘On Freedom of Conscience and on Religious Associations,’ in Section 24.1 ‘Missionary Activities: Key Issues and Problems.’” The gathering was organized by the Commission for the Harmonization of Interethnic and Inter-Confessional Relations of the Public Chamber of the Russian Federation, on the initiative of Oleg Goncharov, a member of the Public Chamber, and Secretary General of the Russian Association for the Protection of Religious Freedom. Goncharov is also director of the Public Affairs and Religious Liberty Department of the Euro-Asia Division church region of the Seventh-day Adventist Church, which includes Russia and twelve other countries.

Roundtable moderators were chairman of the Commission Iosif Diskin and Goncharov. Other members inlcluded representatives of religious organizations, lawyers, human rights activists, and representatives of the Presidency and the Ministry of Justice of the Russian Federation. The Adventist Church was also represented by several pastors.

According to statistics of the Slavic Law Center in Russia, since implementing the law, more than 200 court decisions focused on missionary activity violations of Article 24.1. Numbers show that 30 percent of violations are connected to the performance of activities by religious organizations without specifying their full name, 56 percent due to a violation of Article 4 on carrying out missionary work, and 14 percent of violations by foreign citizens. In most cases, fines were imposed on religious organizations and believers belonging to Protestant religious associations and new religious movements.

An analysis of the offenses at the roundtable showed that almost all of them result from an incorrect interpretation of the legislation and violations in its application. Almost half of violations — 48 percent — were applied to individuals, despite the fact that the definition of “missionary activity” in the law refers to religious associations. As a result, Article 28 of the Constitution of the Russian Federation, which establishes the right to freely disseminate religious views by individuals, is being discredited, roundtable members said.

In his report, Goncharov said he supports the government’s desire to fight extremism and terrorism, even as he called for concrete actions to be taken to eliminate violations in the application of legislation. “Believers and religious organizations that have nothing to do with the problem of extremism and terrorism are being affected by the current application of Article 24.1 on missionary activities,” he said.

At the end of the roundtable discussion, several steps were suggested, such as applying to the Supreme Court for an explanation of enforcement issues of Article 24.1, and working on improving the skills of law enforcement agencies through the implementation of appropriate educational programs, seminars, conferences, and meetings. Roundtable participants also vowed to explain the main issues of application of Article 24.1 to government officials, as well as clarify Article 24.1 and additional legislation on freedom of conscience and on religious associations through a proposal to the Russian Federation Duma (the lower house of the Federal Assembly or Russia) to include appropriate amendments.

According to Goncharov, a new roundtable is scheduled for 2018. “We will keep monitoring the progress of the steps suggested and the law’s implementation,” he said. 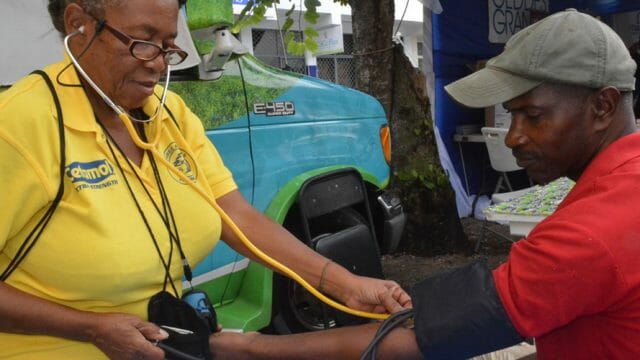 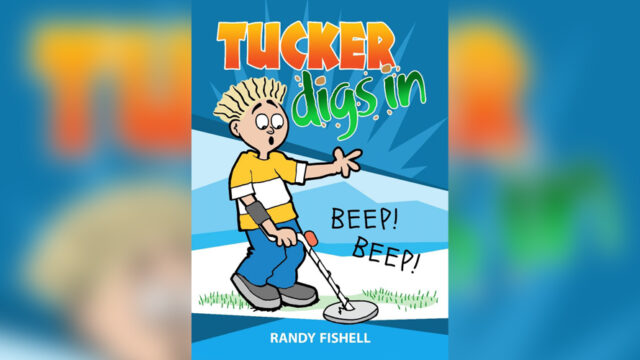 New Resource for Children Digs into the Blessings, Challenges of Prayer 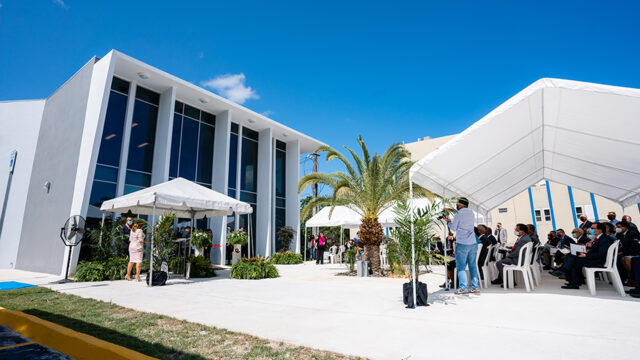 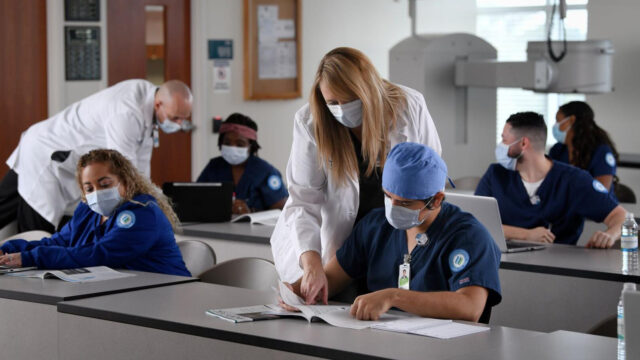