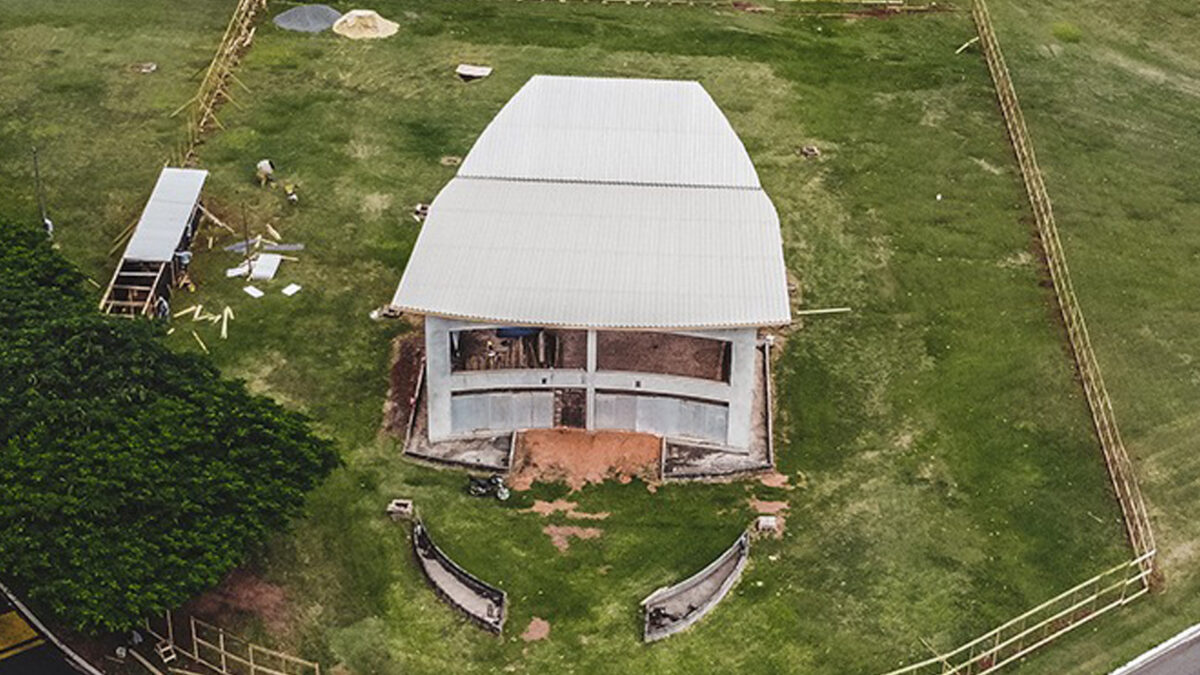 More than 2,000 artifacts will be exhibited in new building at Adventist school in Brazil.

The first Museum of Biblical Archeology in Latin America is under construction at the Brazil Adventist University (UNASP) Engenheiro Coelho campus in the state of São Paolo. Leaders behind the initiative said that the collection of more than 2,000 artifacts will eventually be exhibited in a new and exclusive building, fully funded by its sponsors and supporters.

On April 9, 2022, the Adventist church on campus celebrated the building initiative as it launched the beginning of a special emphasis week ahead of Easter. The musical and spiritual program acknowledged the presence of the main sponsors of the new project.

In addition to being introduced to the school’s facilities, the group of guests visited the construction site of the new museum. They heard how the artifacts, which include original objects and replicas of historical pieces, will be housed in a state-of-the-art environment for optimum preservation.

Rodrigo Silva, one of the driving forces behind the project, highlighted how rare well-preserved museums are in Brazil, noting also how relevant it is for an Adventist school to house such a collection.

“The Museum of Biblical Archeology is extremely important because it will support the development of culture in our region, both for our church members and others,” Silva said. “It will also shed light on the biblical text, illuminating Bible writings and promoting research, something that is essential for any university.”

The construction of the museum is an old dream about to come true. Despite the difficulties in carrying out the work due to a temporary lack of funds, school president Martin Kuhn said people stepped up to make it happen.

“God moved some people spontaneously,” Kuhn said. “They were people who felt compelled to support the project because it will be a landmark, a symbol stressing that God’s Word is real and has power to change people’s lives.” After donations began to pour in, the construction work resumed and now it won’t stop, he said. “This service is a moment to say thanks,” Kuhn emphasized on April 9.

Museum curator Janaina Xavier said that for 22 years since the school opened the first exhibition hall, she had dreamed of a suitable space to welcome guests and offer them the conditions needed to enjoy exhibits. Now that dream is the closest ever to becoming a reality, she said.

Donations for the Project

Kuhn explained that the April 9 event also sought to motivate people to support the final stage of the initiative. “We still have some challenges ahead, but we believe God will provide,” Kuhn said.

One of the donors is Elisabeth Bueno Laffranchi, founder of Northern Paraná University. She got to know the Adventist Church through her father and from watching Novo Tempo, the Adventist TV network in Brazil. Novo Tempo airs a program titled The Evidence, hosted by Silva, which delves into pieces of evidence that support the biblical narrative. After finding out how serious and credible the contents of the programs were, Bueno Laffranchi decided to support the new museum project.

“As a teacher, I know that for a child, it is important to move past the abstract into the concrete,” Bueno Laffranchi said. “This museum will provide children opportunities to study beyond abstract ideas. They will be able to come here and learn.”

The project has enlisted the support of thousands of donors across Brazil and beyond. It is their motivation that has kept the project alive and thriving, leaders said.

Currently, some of the artifacts are stored in a special room in the school library, in an environment that can preserve the collections but not provide for their full exhibition. But that will soon change when the building is finished, leaders said.

“We are happy for this achievement so far,” Xavier said. “We are thankful to our donors and call others to support this idea so the museum can open as soon as possible.” 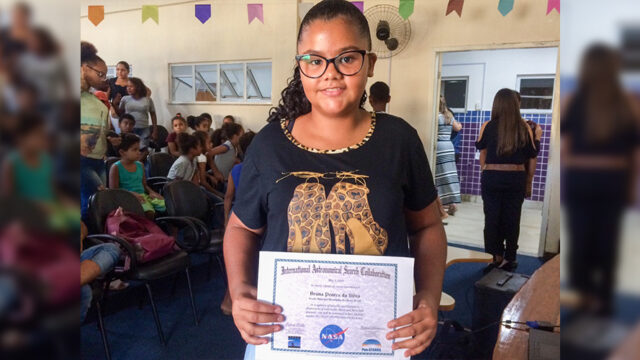 Asteroid Gets Name of Adventist Teen in Brazil 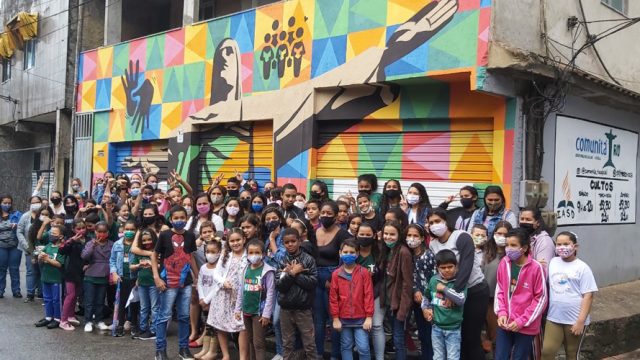 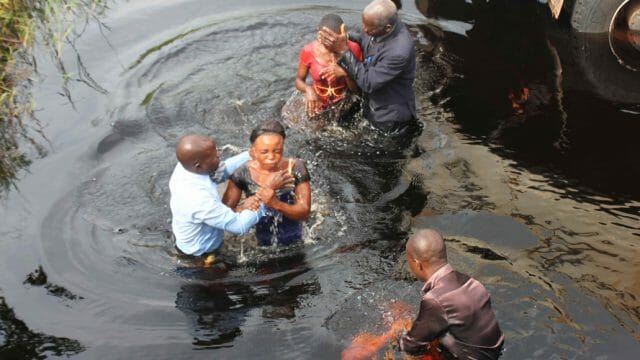 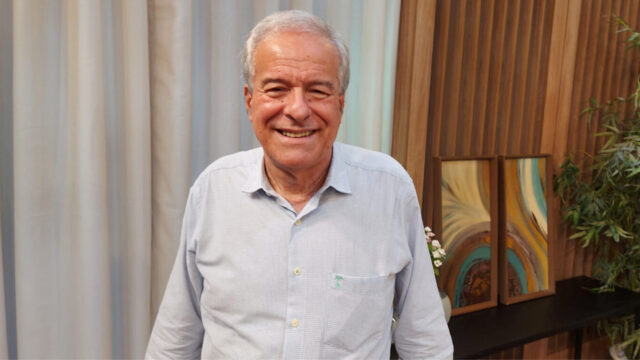 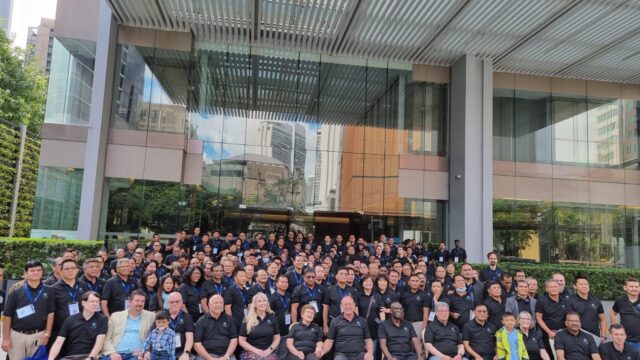 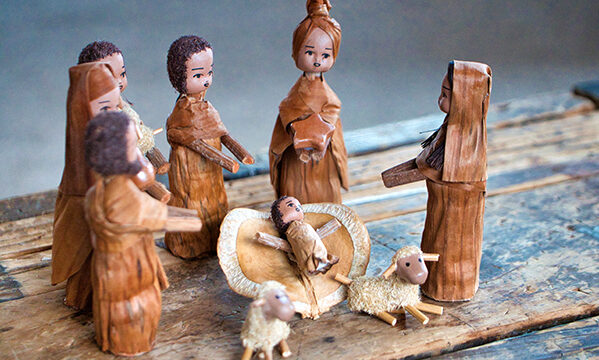