Europe’s 2022 Adventist Youth Congress has ended, but the journey has just begun.

The sound of rolling suitcases seems to perfectly harmonize with yawns today at Helsinki International Airport in Finland.

The European Adventist Youth Congress (AYC22) has ended, but not without providing more than 2,500 young people with unforgettable memories. From the taste of salmiakki — Finnish salty liquorice — to the sound of a mass choir singing “Side by Side.”And from sun-kissed afternoons in an unusually hot Finnish summer to the refreshment at the harbor, the lake, and in the prayer room.

“The small groups were my favorite part of the Congress,” Ruth, from Greece, said. “I liked that we stayed in the same group throughout, because you meet people and get close to them. I also liked the workshops, especially the one on ‘Faith Crisis.’ ” Gabriel, from Brazil, said he liked the diversity and multiculturalism of the event. “If I attended a congress in Brazil, I would only meet other Brazilians. Here, I was exposed to so many diverse cultures!”

The diversity was also seen in the ingredients and food served at the congress, Anna, from Greece, shared. “I was surprised that the porridge was savory; the food here is very different to my country. But it was nice with jam.”

The music was a big winner, with many participants describing the singing together as “the best part of the congress.”

Focus on What Unites You

How do you successfully lead more than 2,500 young people from completely different cultures together in worship? According to Niklas Rantanen, a young Finnish professional and congress band leader, by looking for common ground.

“Worship is definitely not about music, and it’s not even about singing. Worship is about praising God in every possible way. But singing with music is a powerful tool to engage and excite people to join in on worshiping Him. After all, God Himself created music and the way it resonates with us humans,” Rantanen said. “At AYC, our goal was to create a space where as many people as possible would participate in worshiping together, despite our varied cultural backgrounds. We tried to select songs from different eras and use various musical elements to have something familiar but exciting for everyone.”

Rantanen added, “Some might ask, ‘Shouldn’t we seek first to please God and not just people’s music tastes?’ But God is not pleased by any specific music genre, but by the true worship that happens in your heart. And that’s what we tried to create.”

During a short interview, Rantanen shared how the band would get together and prayerfully choose songs that would bring people closer to God and each other. Every time they went on stage at the Lahti Sports and Fair Centre, the band members’ thoughtfulness and selflessness proved to be inspiring, and filled me with hope for the future.

“The music team labored throughout winter and spring to prepare the songs, the music, and themselves for the congress. But all that work paid off immediately when the participants started singing and praising God with us,” Rantanen said. “Time and time again, we were deeply blessed to witness the Holy Spirit using our efforts to touch so many people. Worshiping God together with thousands of young people is such a powerful experience; there is nothing quite like it. I can’t wait for the day we’ll all join the heavenly choir to sing the loudest praise ever to our God!”

During the Saturday (Sabbath) program, twelve people were baptized, a beautiful way to close AYC22, but also a pointer for the beginning of a new journey. It is a journey of daily faith and growth. “For those who worry about the future of the church, look at these twelve people!” Trans-European Division (TED) youth director Dejan Stojković said, beaming with joy.

He is right: in Europe, the journey has just begun, and the best is yet to come. 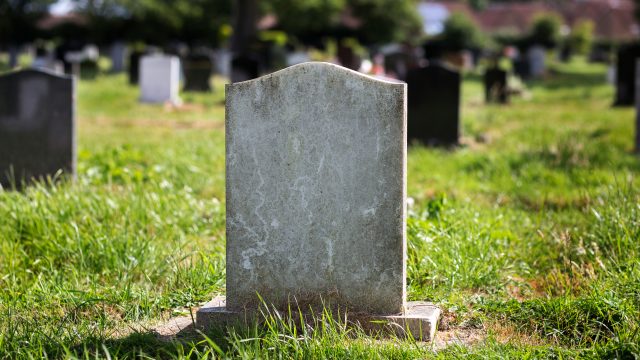 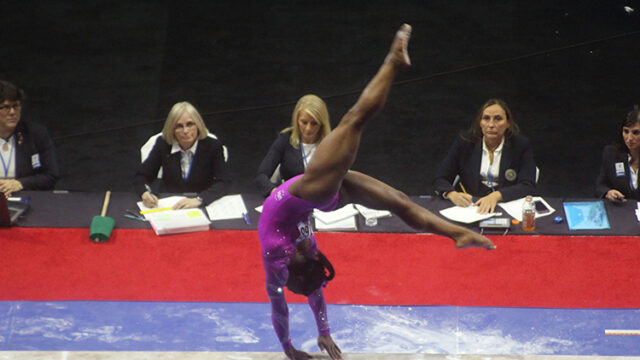 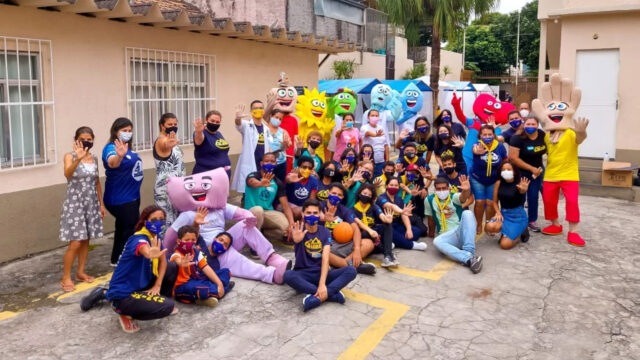 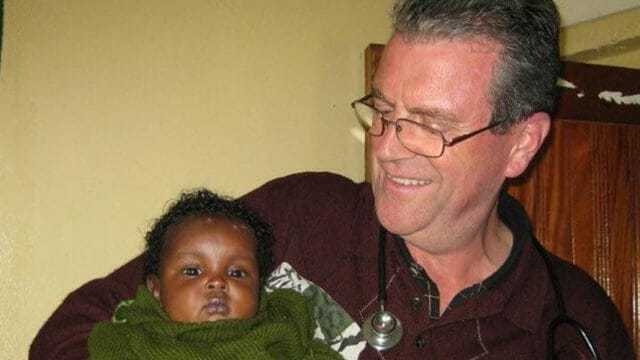 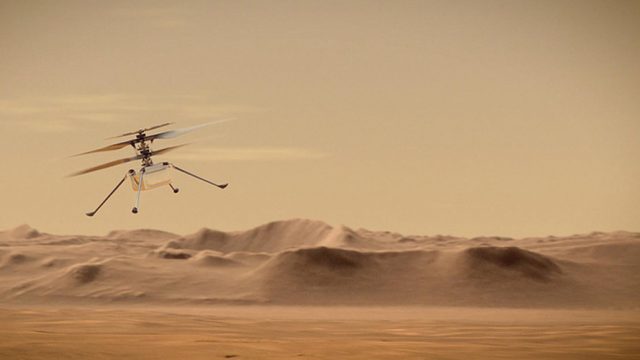