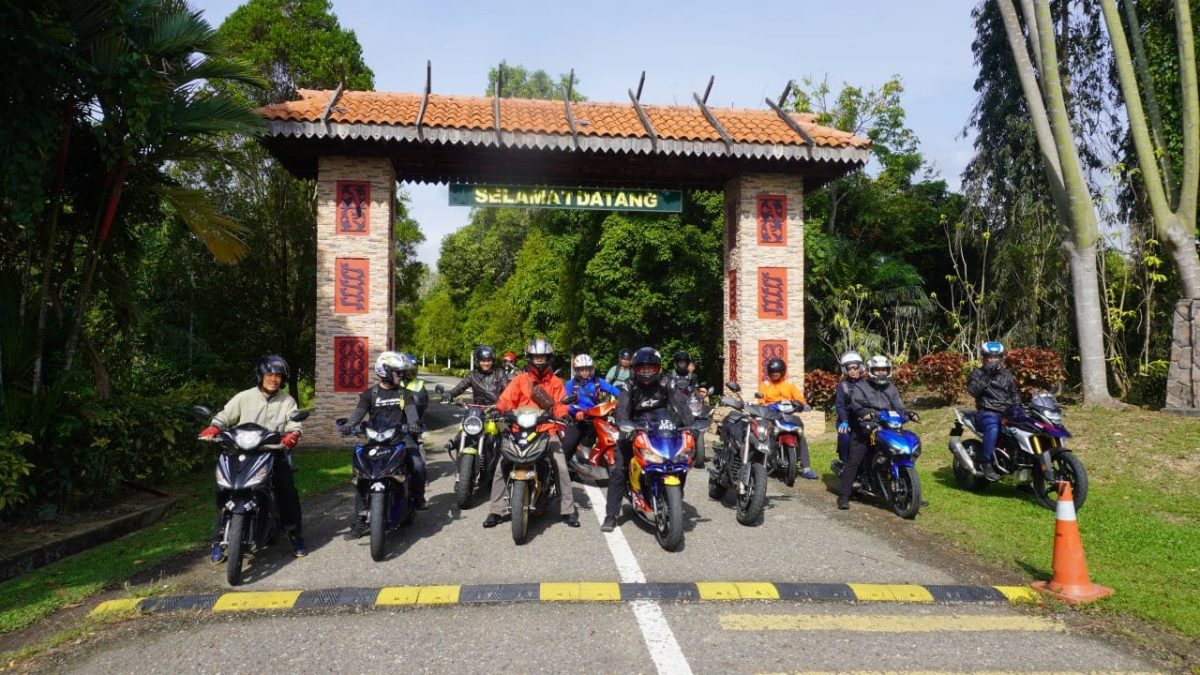 Three-day event helps motorcyclists distribute books and connect with people along the way.

The biker convoy traveled 310 miles (500 km) across the Tambunan, Keningau, Tenom, Sepitang, and Papar districts. More than 450,000 people reside in these five areas, and more than 1,000 Adventist members are among them. This inspired the Sabah church to launch a special effort for communicating faith that included Nurture, Discipleship, Reclamation-Integrated Evangelism Lifestyle (NDR-IEL), Publishing Ministries, Health Ministries, and Adventist Community Services initiatives.

With the theme “Reach the Unreachable” and “Every Ride Is a Mission,” Adventist riders joined the convoy to conduct various services, including distributing the missionary book of the year, community service, food distribution, and health screening. Throughout the three-day trip, the riders were divided into groups to do specific evangelistic work, as suggested to them by the district pastor. It was presented as a challenge to the riders as they reached a certain checkpoint of the journey.

Following the convoy with the Adventist Community Services (ACS) van, Doreen Lim, director of Adventist Health Ministries and ACS for the Sabah Mission, said she hoped from now on the team she leads will be called to similar events, “so we can serve and minister together.” Additionally, she said, this will allow for “more collaboration to create meaningful and impactful ministry,” in line with the NDR-IEL Sabah Mission’s goal for 2023.

As a participant in the ride, Sabah Mission Publishing Ministries director Frankie Abidin explained the goal of the department he leads. “Publishing ministries helps us to sow the gospel seed and bring many lives to Christ…. Let the leaflets and tracts, the papers and books, go in every direction. Then every one can hand them out as they have the opportunity,” Abidin said.

Abidin added that Adventist motorcyclists received 200 copies of the missionary book of the year, which they distributed along the way. “Now we pray that those who have received the book will be blessed, and that it will bear fruit,” he said. 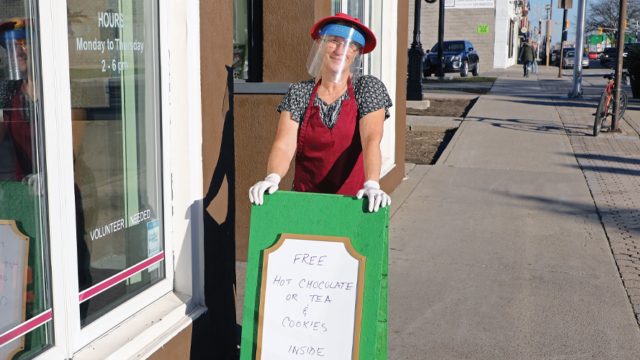 Giving Back Through Baking, Sewing, and Repairing 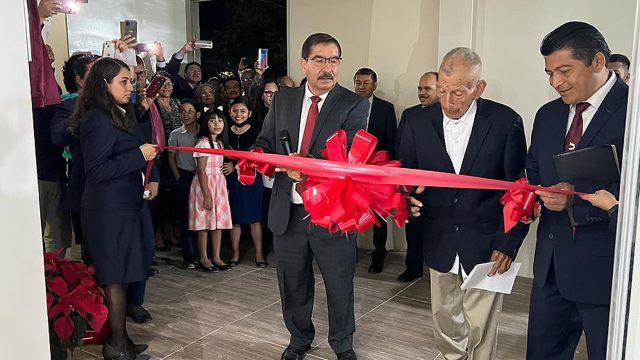 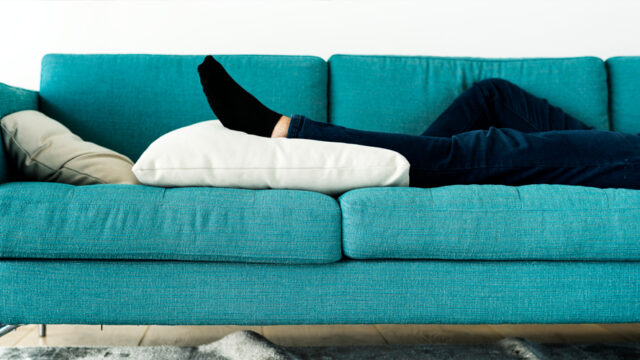 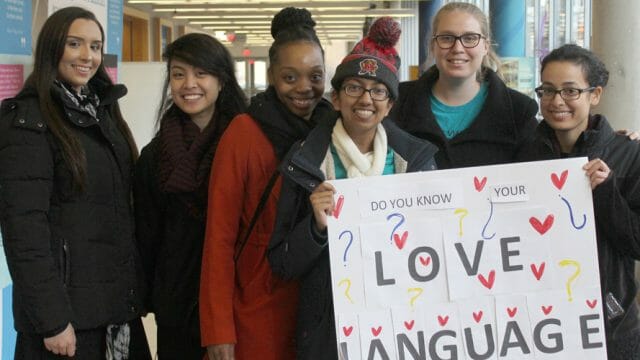 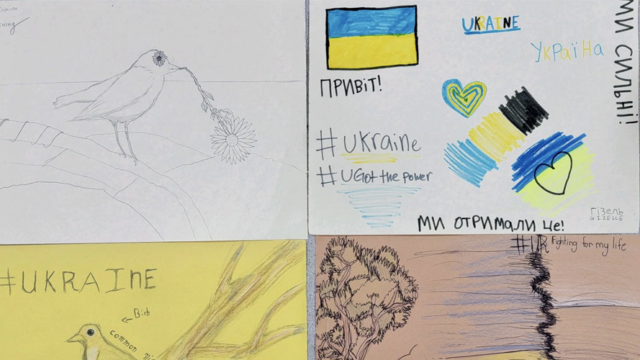 How to Talk to Children About War in Ukraine