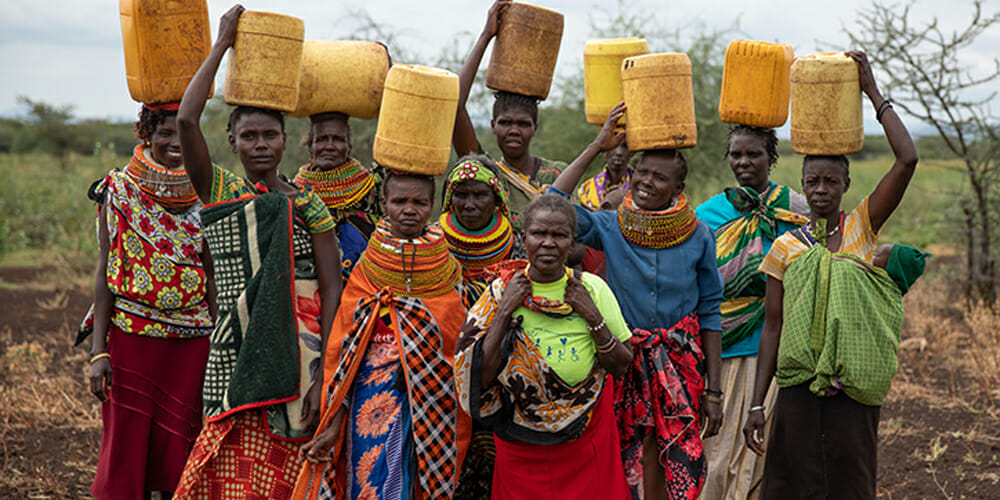 After weeks of anticipation for the global day of giving known as #GivingTuesday on November 27, 2018, Maranatha Volunteers International donors responded by raising a total of US$105,201 for water wells in Kenya. It more than doubled the original US$50,000 goal. The campaign took place entirely online through social media, email, and Maranatha’s website. It was also boosted by matching funds from donors, which eventually totaled US$40,000.

“We are amazed at the outpouring of support for this year’s Giving Tuesday,” said Don Noble, Maranatha president. “From those who offered matching funds to the individual fundraisers and all the people who gave, this campaign is a great example of what can be accomplished when we work together. The impact of this generosity will be felt by thousands of people in Kenya who will now have clean water to drink.”

This year’s #GivingTuesday campaign was complemented by an online tool that invited people to create a personalized fundraiser and then share it through social media and email with friends and family. Elizabeth Rabbitt of Del Mar, California, took advantage of this online method and recruited 46 donors to her fundraiser, which raised US$15,480 for Maranatha.

“It was so easy to set up a campaign with the new fundraising site,” said Rabbitt, who went on her first Maranatha projects, to São Tomé and Príncipe and Kenya, last year. “It was simple to use, and my neighborhood and friends were so generous and giving. Being able to track our progress in real time helped get folks excited, and I think knowing I am personally involved helped connect them to the cause. ”

The funds from #GivingTuesday will provide multiple wells in parts of rural Kenya that have no water. Villagers, usually women and children, often walk miles each day to collect water from polluted streams or dig down into dry riverbeds to scoop up water that seeps up. These sources can be contaminated, but it is the only option available.

Maranatha has provided more than 1,000 water wells in countries around the world. In 2018, Maranatha launched an effort to drill wells in Kenya, where an estimated 19 million people lack access to clean water.

Maranatha Volunteers International, which in 2019 will be celebrating its 50th anniversary, is a responsive organization that fulfills requests for construction assistance in the Adventist Church. Each project is carefully considered for need, overall impact on the community, and resources for long-term maintenance and support.

Currently, Maranatha is working in 14 countries around the world. Efforts are focused on church and school construction and water wells. A portion of the projects are completed by volunteers participating in short-term mission trips organized by Maranatha.

The original version of this story appears on the Maranatha Volunteers International news page. 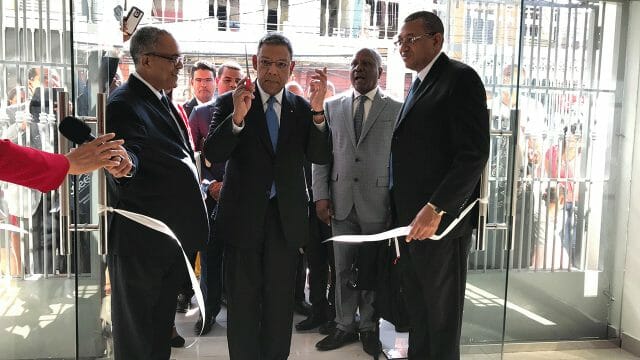 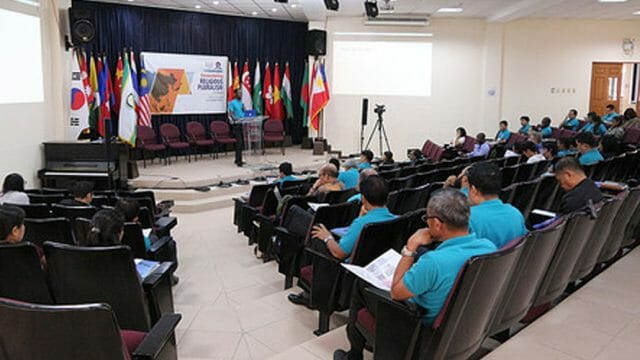 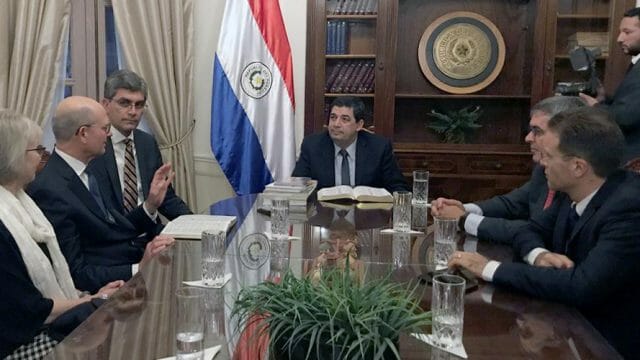 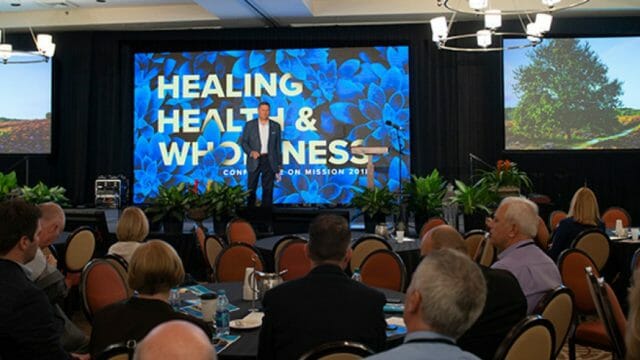 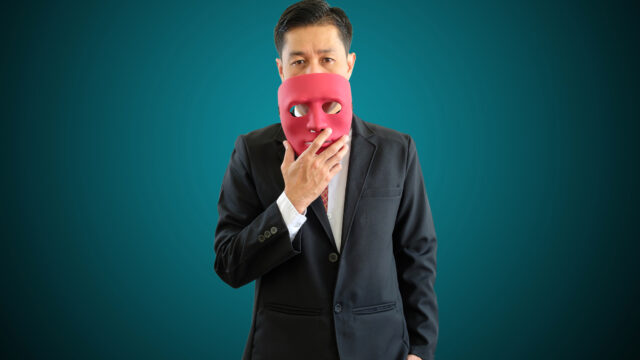 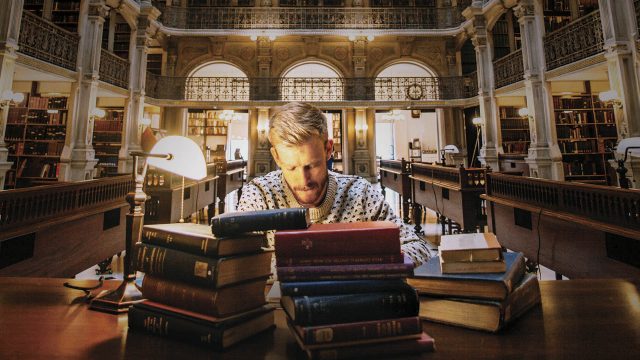 Making Sense of the Holy