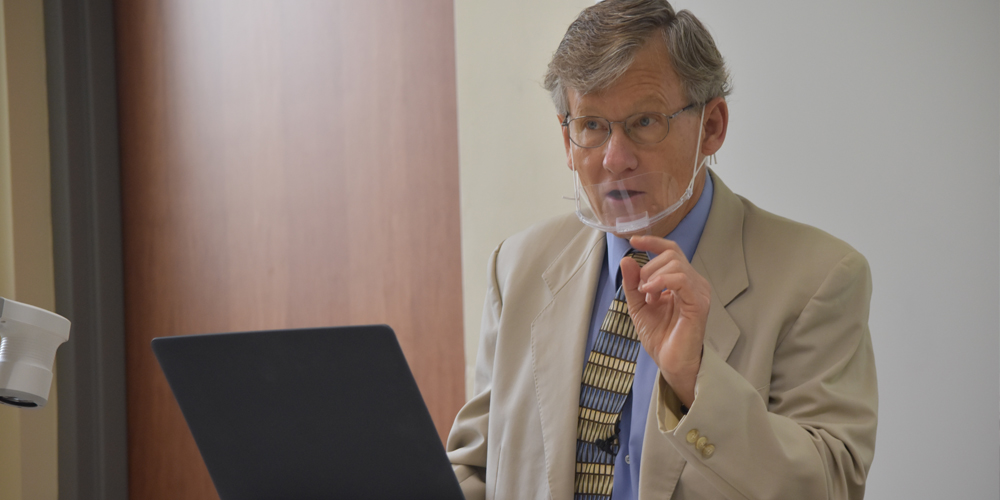 At the Congress on Social Justice, Roy Gane explains why God’s plan for Israel was the best social system.

In the Bible’s first five books, the so-called Pentateuchal laws were relevant to social power and distribution of resources, Roy Gane, Andrews University (AU) professor of Hebrew Bible and Ancient Near Eastern Languages, said. Gane spoke at the AU Congress on Social Justice on October 15, 2021, explaining the laws God gave to Israel during the desert wandering, what they meant, and why God’s model has not been surpassed. He also discussed the potential for applying principles from these laws within our modern world.1

Social Justice in the Bible

Social justice involves fairness in relationships between individuals and their society in areas such as distribution of resources, social status and privileges, and opportunities for activity, Gane reminded conference attendees.

“Various Ancient Near East [ANE] texts showed concern for socially marginalized persons from early times,” he said. “Uniquely in the ANE, however, the Israelites were to kindly assist and protect disadvantaged individuals.”

Gane explained that in biblical times, social justice was not about class struggle, or ending ethnic discrimination, or women trying to break through a glass ceiling, or entitlements to public wealth. “It dealt with protecting economically vulnerable Israelites and alleviating some hardship,” he said.

Referencing Deuteronomy 15, Gane explained that God told the Israelites “there would be no poor” among them because He would bless them if they obeyed Him. On the other hand, the same biblical chapter acknowledges that there would always be poor in the land who would need assistance from others.

How can we account for these two sides of the same coin?

According to Gane, biblical laws regarding treatment of the poor recognize “that Israelites would experience differences in economic success. But it calls for prevention of undue hardship by prohibiting unjust practices, such as moving landmarks that show boundaries of ancestral land, using deceptive weights and measures, or charging interest.”

Also, a poor day laborer, whether an Israelite or an immigrant, had to be paid on the same day.

“Biblical laws seek to relieve hardship by encouraging generosity and compassion, especially for those who lack land on which to support themselves,” Gane explained. “Poor and socially marginal persons have the right to glean from harvests of others and to eat the natural produce of uncultivated land during sabbatical and jubilee years.”

At the same time, only the tithes, which belonged to God, could be eaten without any work. “There were no handouts from the labor of other people,” Gane said.

He explained that the measures “would not suffice as a comprehensive welfare program to fully support people throughout each year.” Those measures, however, “would partly alleviate privation, include socially marginal individuals in the community, and could serve to remind their fellow citizens to assist them at other times.”

Gane warned that on principle, we should be careful not to read modern concerns back into biblical texts. The same applies to biblical principles on social justice.

There are, however, some transferable principles, which he shared in the last part of his presentation.

First, Gane said, human relationships should be viewed in moral terms. Second, members of society “should provide special nurture, support, and protection for those who lack the benefits of belonging to families or the controlling social group.”

He also mentioned that according to Bible principles, employers should treat their workers kindly rather than taking advantage of them. A fourth point is based on a jubilee principle, according to which debts of the poor were amortized and land that they had been forced to sell during hard times was restored to them. He quoted Walter Houston, who wrote, “Human beings have no right to absolute possession of the earth or any part of it to do with as they wish: it belongs to a higher purpose.”2

Society, Gane emphasized, “should make resources available to as many as possible so they can at least have a fair opportunity to thrive independently.”

He referenced an example in American history. Toward the end of the American Civil War (1861-1865), Union general William Sherman ordered the allocation of 40-acre (16-hectare) plots of land to freed slave families to enable them to independently support themselves by farming. Some freed slaves took advantage of the order, but Abraham Lincoln’s successor as president, Andrew Jackson, reversed Sherman’s order, and previous landowners eventually recovered most of their lands. “What a difference it would have made in American history if every family of freed slaves had been provided with 40 acres and a mule!” Gane said.

Finally, Gane said another principle that can be gleaned from biblical laws on social justice is that “those who are in need should work for their sustenance if they are able to do so, rather than living off the work of others.” He summarized, “The Leviticus 25 plan offers the most thorough Old Testament law solution to poverty during temporary hard times.” At the same time, “it does not tax the fruits of labor from those who possess them to distribute them to those in need, thereby tending to reduce the incentive of both parties.” He added, “Rather, the ‘have-nots’ are to be sustained by the ‘haves’ as workers in a mutually beneficial relationship, although it is not ideal, until the poor can recover the essential resource, land, through which to obtain the fruits of their labor in a better situation.”

At the same time, Gane reminded conference attendees, “the resource of land that was equitably distributed provided opportunity, [but] it was not the outcome of other people’s success, nor did it guarantee success.” Thus, he said, “although the biblical system could be regarded as a major form of welfare, it would preserve the incentive to work, the dignity that goes with it, and healthy relationships between the providers and beneficiaries of economic assistance.”

Gane explained that the biblical model based on caring for others while emphasizing the dignity of hard work has not been surpassed. He quoted Jonathan Burnside, who observed that “in contrast to both capitalism and Marxism, biblical law presents a third way; access to the means of production and incentives to work hard.” Burnside added, “Whereas modern Western approaches to social welfare favor a system of redistributive taxation after the process of wealth creation, biblical law provides for a roughly equitable distribution of productive assets that can be maintained over a lifetime. To put it another way, biblical law addresses the question of social welfare by giving as many people as possible the capacity to produce and hence to look after themselves.”3

Overall, Gane summarized, social justice is a high priority in biblical law, but it does not mandate revolutionary social engineering. “Rather,” he said, “it outlines a blueprint for an existing society to undergo moral transformation by moving its people along the road of social justice at a pace that they can be expected to handle if they are loyal to the Lord and exercise faith in Him.” “Biblical law recognizes that social justice, which it does not distinguish from social welfare, is based on moral/ethical values involving individual commitment to just and unselfish concern for others. These values must be taught, encouraged, and accepted as a major part of the collective world view, as ‘a character of society’; it is not enough to legislate and enforce them.” 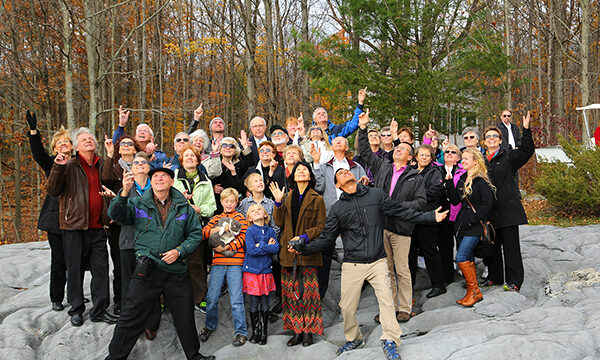 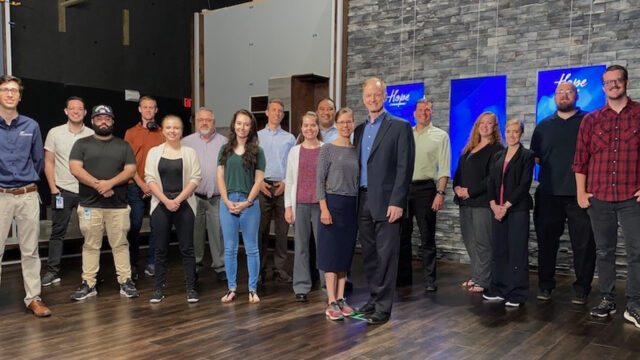 More Than 3,500 Decide to Follow Christ at the End of Evangelistic Series 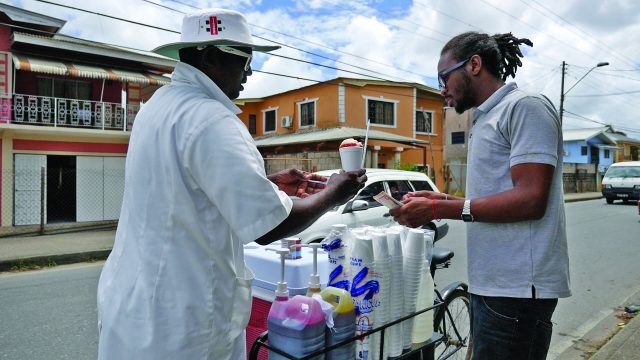 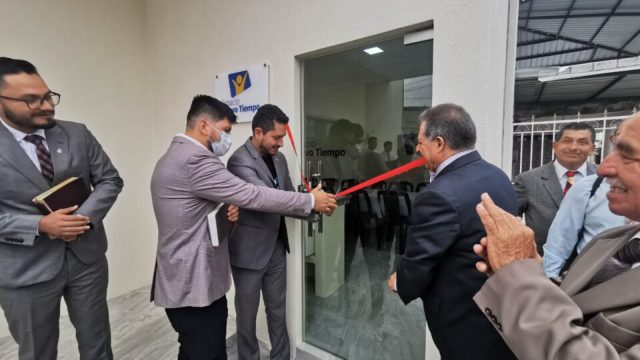 They Are Not Members, but They Donated to Remodel a Church 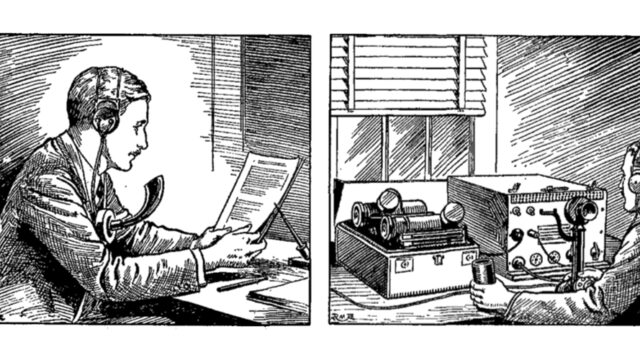