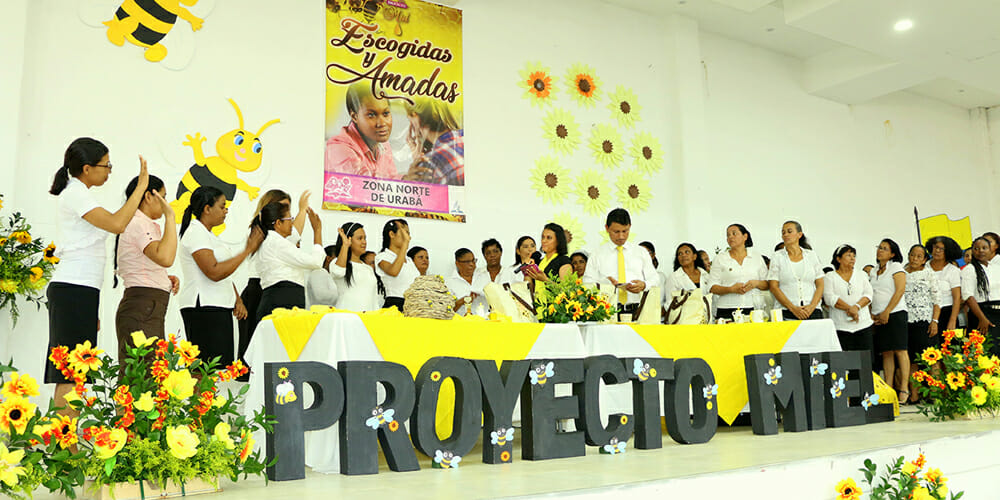 The volunteers pledged to connect with other women through small-group Bible study.

More than 6,000 women across the Seventh-day Adventist Church in North Colombia committed to reaching and enriching the lives of women through Bible study throughout churches and unentered communities across cities and towns where they live.

The mission-driven initiative, coined as “Chosen and Loved,” launched earlier in 2019 by the Inter-American Division’s women’s ministries department, seeks to encourage women to nurture other women they connect with through a number of activities planned for this year.

During February and March 2019, Adventist women from throughout the eight conferences and missions in Colombia met in churches and large auditoriums to launch their version of the project called the MIEL Project (or the HONEY Project), which depicts women as actively involved or as busy bees in the mission of the church this year.

“I hope you will be like laborious bees,” said Sara Polo, women’s ministries director for the church in North Colombia, as she spoke of the role of women who take part in the project. “A bee is a hard worker, what it produces is sweet and delicious, [and] it serves in pollination in agriculture, which is very important for growing plants.”

The idea is for each woman to make five female friends, and those five friends invite one friend each, totaling 10 in a Bible-study group, Polo explained. “We are confident that with this plan, 25,000 to 30,000 persons can join the church,” she said.

The project also welcomes men who would like to be involved in the missionary project, which will culminate in regional evangelistic campaigns scheduled to take place June 20-27, 2019.

North Colombia church region president Edgar Redondo visited each regional launch of the program and expressed his joy at witnessing the commitment to God’s work.

“The Christian church began with twelve disciples who were men, but it couldn’t have had the future it enjoys today without the women who joined in,” he said.

The more than 6,000 women who have joined the project during the last two months represent the largest delegation of committed women among the 24 unions in the Inter-American Division territory so far this year, said Inter-America women’s ministries director Dinorah Rivera.

“Many of the union territories have begun launching the mission program, but North Colombia is the first to launch it so strongly, as we celebrate ‘Women in Mission’ this year throughout Inter-America,” said Rivera.

A special supply kit is available to those who join the MIEL Project. The kit includes an umbrella used to seek out and visit women; a mug to share tea with that friend; a pen and agenda to take notes and write down prayer requests; a devotional booklet to study with friends; a scarf that identifies the initiative; and a pin that signifies certification.

The missionary project is part of the “Women in Mission” focus in the women’s ministries department that seeks to rescue former church members, Rivera explained.

“It looks to encourage, support, and equip church members, the family, and small groups, and inspire them to take part in evangelism,” she said. 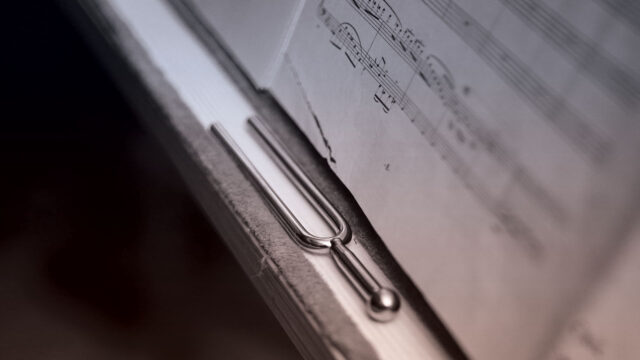 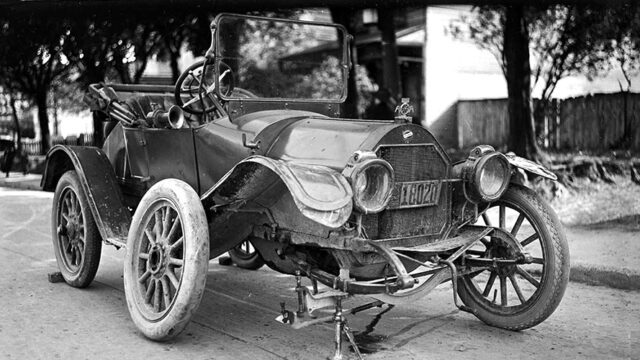 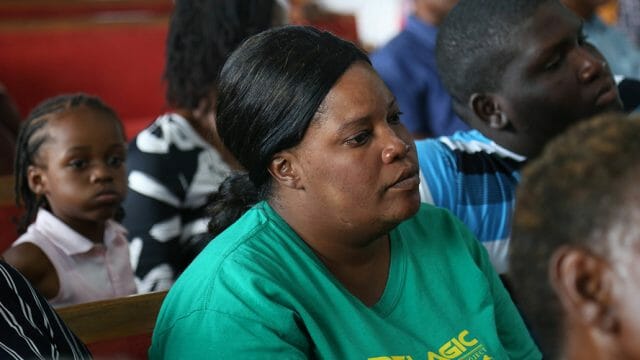 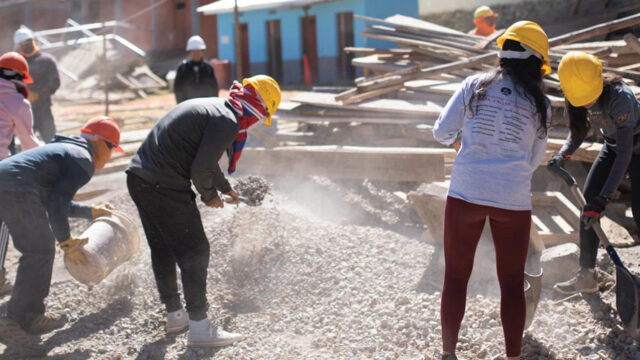 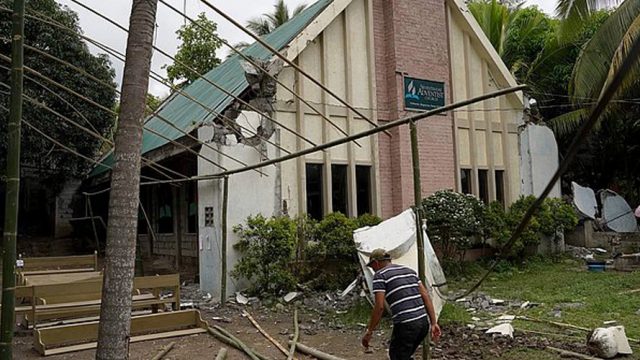