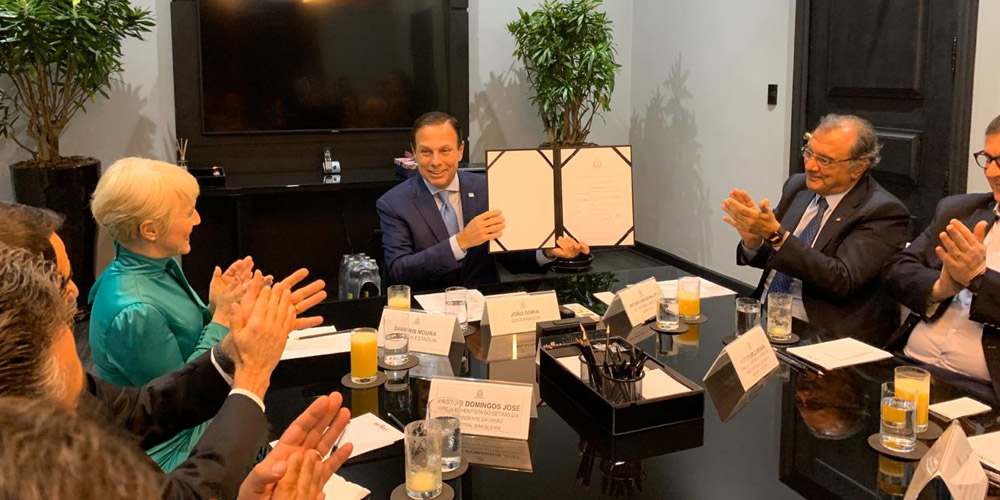 São Paulo governor thanks the Adventist Church for its social initiatives.

On Monday, October 21, 2019, the Legislative Assembly of São Paulo State passed Bill 565, which names the last Saturday each August as the ‘State Day of Breaking the Silence.’ The bill became Public Law 17,186 after State Governor João Doria signed it in a special ceremony at Bandeirantes Palace. The bill was sponsored by State Representative Damaris Moura, a Seventh-day Adventist church member.

For years, Moura has been emphasizing and promoting social initiatives of the Seventh-day Adventist Church, including Quebrando o Silêncio, Brazil’s version of the world church initiative enditnow, which looks to fight violence and abuse inside and outside the church.

On the day of the signing, Moura and other Adventist leaders celebrated the fact that, according to them, millions of people will be impacted by the project.

“This campaign is very dear to the dignity of the people and my heart,” Moura said. “It was a dream to see this project growing and receiving the visibility it deserves for its quality and importance.”

Governor Doria signed the bill into law in the presence of Adventist regional church leaders, including Central Brazil Union Conference president Domingos Sousa. According to Doria, the act is a recognition of the work that Seventh-day Adventists are accomplishing across the state. Doria also called Adventist church members to “keep acting as you always have: with unity, love, dedication, and prayer.” And he added, “I am an admirer of the Adventist Church, and now, as governor, I feel it a privilege to sign this bill into law.”

Effects of the Law

Church leaders believe the new law will help to significantly increase the engagement of volunteers and stakeholders in the project across the state. Moura agreed.

“The campaign will be included in the state calendar of official events, so any initiative launched by the Adventist Church will become more visible and easy to promote and will get greater coverage,” she said. The first official Breaking the Silence Day in the state is scheduled to be celebrated on August 29, 2020.

Breaking the Silence has been an Adventist world church initiative since 2002 that focuses on combating violence against women, children, and the elderly. It seeks to produce materials, support social work initiatives, and encourage the reporting of aggressors to relevant officials.

The program can be rolled out in Adventist churches and colleges throughout the year but has August as its busiest time. On the fourth Saturday each August, many church members skip their regular church duties to go out and participate in activities that emphasize the fight against domestic violence and abuse, and help people to break the cycle of violence, leaders said.

São Paulo is the second state in passing a law to include a Breaking the Silence Day in the official calendar, after Rio Grande do Sul did the same in September. With an estimated population of 46 million, São Paulo is the most populous state in Brazil and the nation’s economic powerhouse. 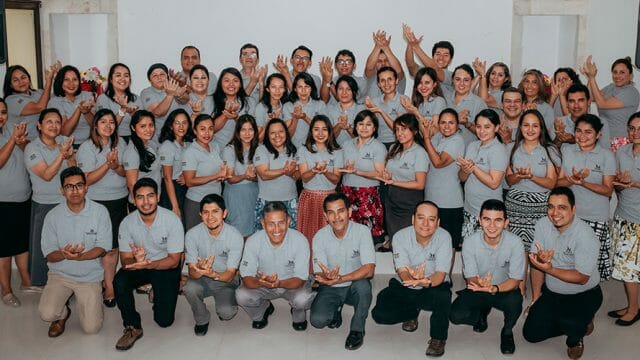 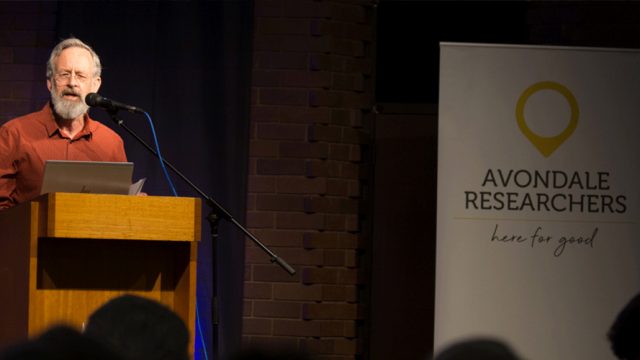 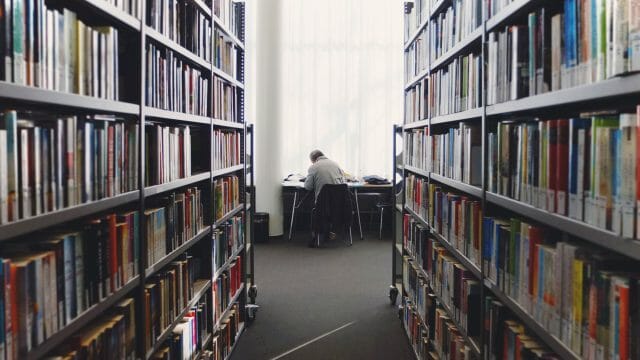 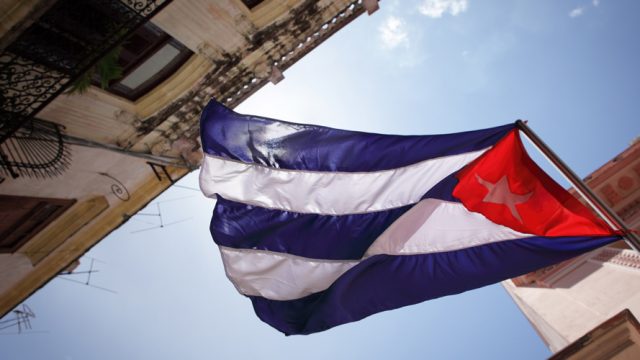