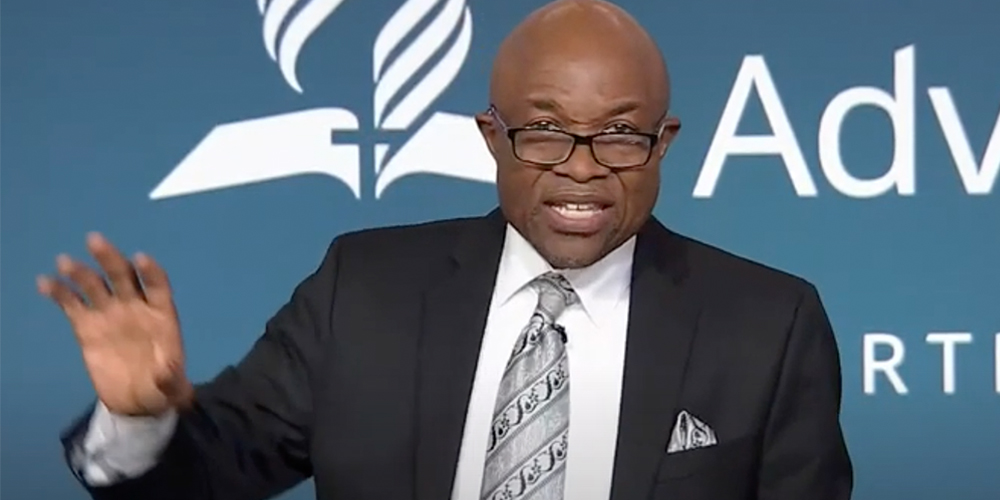 “We are more than a denomination. We are a prophetic movement,” G. Alexander Bryant said.

During the Year-end Meeting (YEM) worship service on October 30, 2021, G. Alexander Bryant, president of the North American Division (NAD) of the Seventh-day Adventist Church, stated that we are not just called to focus on the final message to the world. “The truth is, God has called this people to proclaim both messages, the message of Christ’s soon return and the message of righteousness by faith, the gospel of Jesus Christ. That’s what the three angels’ messages teach us,” he said.

Bryant, preaching a sermon entitled “More than a Denomination,” declared to the delegates, families, and guests viewing the 2021 NAD Virtual YEM Saturday (Sabbath) program that “the Seventh-day Adventist Church is called to lead people into a loving relationship with Jesus, and we’re to tell the world that Jesus is soon to come. We have a dual responsibility.”

Before Bryant began, Kyoshin Ahn, secretary of the NAD, gave an earnest introduction, reminding viewers that we worship God to “thank Him for His grace and mercy; to show our affections to Him. To exalt Him for who He is for our lives and thank [Him] for this church. We [worship God] to express our gratitude for what He has done in our lives,” Ahn said.

Ahn introduced Bryant, saying, “Elder Bryant is widely known as a mission-focused leader.” Since he assumed the NAD presidency, Ahn continued, Bryant has “worked hard to bring every group together to accomplish the mission God has placed upon this church.”

“[Elder Bryant] firmly believes that when we are working together, focusing on a mission, we are much stronger and can achieve great things together,” Ahn concluded.

Bryant’s sermon expanded on the theme of this year’s YEM, “Together in Mission: I Will Go.” Bryant reminded the online audience that while we have been chosen, God reminds us in Scripture that we are not selected because we are better than anyone else. The children of Israel, in Deuteronomy, were admonished by God, “For you are a holy people to the Lord your God; the Lord your God has chosen you to be a people for Himself, a special treasure above all the peoples on the face of the earth. The Lord did not set His love on you nor choose you because you were more in number than any other people, for you were the least of all peoples” (Deut. 7:6, 7).

Bryant likened the calling to preach the end-time message to his growing up in St. Louis, Missouri, United States. In his elementary school, he recounted, the students would practice tornado drills in the event of an approaching storm. An alarm would be sounded when a tornado warning was issued, signifying that a tornado had been spotted and was on the way. Likewise, “God says to the church, ‘I’ve set you on the walls of Zion to warn them for me. Tell them the atmospheric conditions are ripe, and I’m about to return.’ God has called us to sound the alarm,” Bryant said.

The Gates of Hell Shall Not Prevail

Bryant warned that the devil is angry and will do all he can to attack the church — including using “wolves from within” to attack God’s flock (see Acts 20:28, 29). Bryant recounted a passage from Ellen G. White, a co-founder of the Seventh-day Adventist Church, in which she was “given prophetic insight to sit in on a committee meeting of the devil and his angels” in which they are plotting how to attack the church. In this meeting, the devil said they would “lay their snares” for those who await the Second Coming, the Sabbath-keepers, until “that work is ended.”

Bryant referred to White’s writings in warning that the devil told his angels, “We must exercise great vigilance and employ all our seductive arts to prevent souls from hearing the truth and becoming impressed by it.… We must do our utmost to prevent those who labor in God’s cause from obtaining means to use against us,” quoting from Testimonies to Ministers and Gospel Workers, p. 474, 473.

Bryant concluded by stating that the Bible promises that when the church is united in its mission, “when the church of the living God takes up our armor and moves forward, in the name and power of God, there’s nothing the devil can do that can stop us. We are [an] unstoppable force.”

“It may rock to and fro, and it may appear that it is about to fail. But it will not fail,” he declared. “Because it’s built upon the rock, Christ Jesus. We are prophetic movement, a place of hope, a proclaimer of God’s final message.” 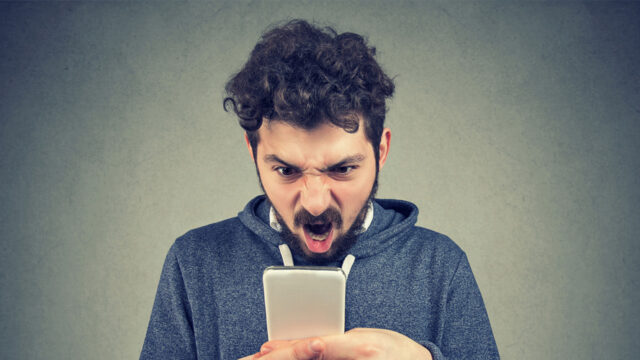 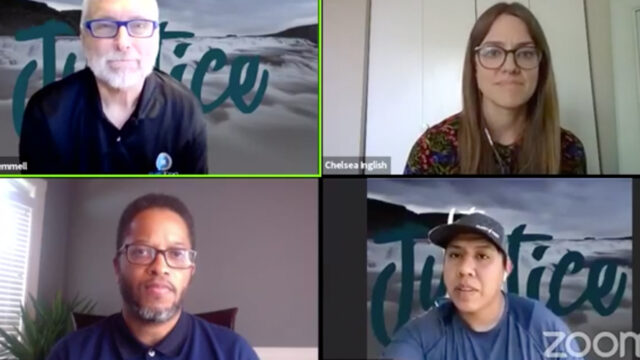 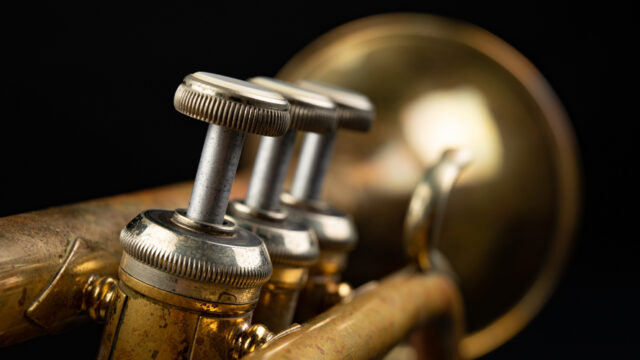 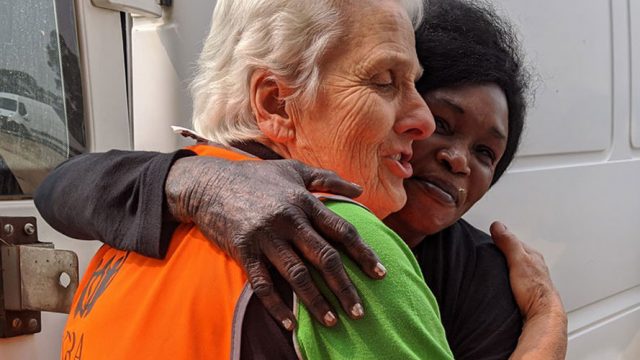 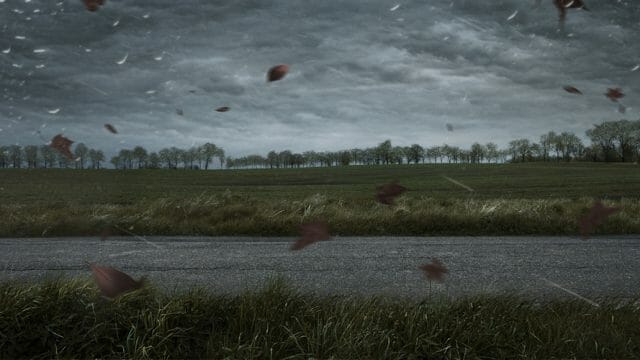