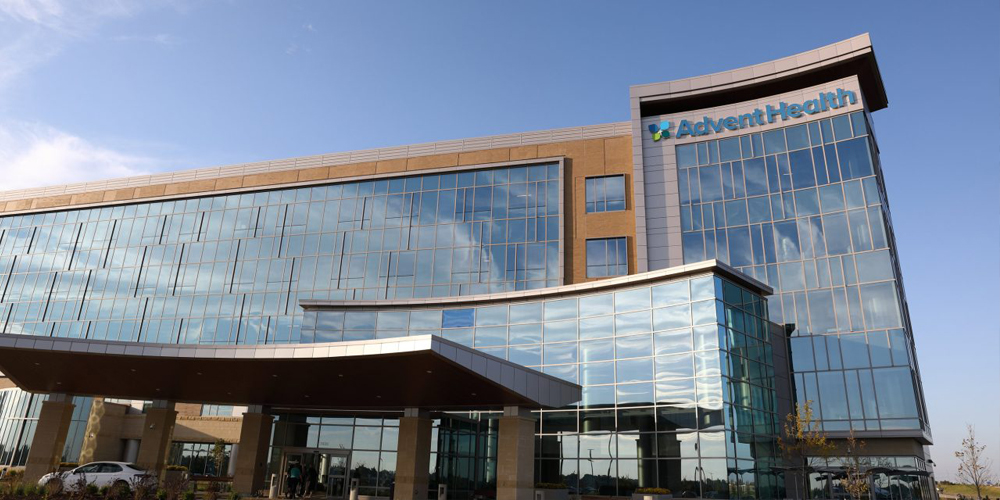 The hospital is located in Overland Park’s growing Bluhawk development. About 120,000 residents live within five miles (eight kilometers) of the hospital. Approximately 11,000 housing permits were issued in the past two years. The population in the area is expected to increase by about 25,000, with 7,000 new homes projected.

“In the early 2000s, this area was a field in Johnson County, but there was an awareness that growth was occurring,” Alan Verrill, chief executive officer for AdventHealth South Overland Park, said. “Since then, that’s certainly what’s happened, including new middle schools, high schools, retail, fire departments, and sports facilities. There is a definite need for medical services to serve this community close to home.”

“We’ve already seen growth in our existing services in the ER and medical offices since 2017,” Verrill said. “We now have thousands of visits per year, which has indicated the increased need for medical services in the area.”

The new facility is the first full-service hospital to open in the Kansas City metropolitan area in 15 years. Governor Laura Kelly was at the ribbon-cutting ceremony to celebrate the opening.

“Opening a hospital is a relatively rare event. We were honored to have Governor Kelly with us to mark the occasion,” Verrill said. “Our community turnout and support were remarkable as well, and we’re excited to help bring health-care services to this growing area.”

“Christ saw the people He encountered not just as physical beings but tended to them on spiritual and mental levels as well,” Verrill said. “It’s our mission to center on whole care. We’re hiring physicians who practice that whole-person care and making sure our hospital is designed with a healing environment.”

The new facility has been designed to incorporate that healing and mindful environment.

“As you enter the lobby, you’ll notice natural light plays a role in the design,” Verrill said. “Bringing sunlight into the environment has aesthetic benefits and can help with that feeling of wholeness as well.”

The lobby also includes a “Creation Walk” to help create a sense of peace for visitors. It starts with artwork representing Day 1 of creation and visual representations of the next six days that continue down the hallway to the chapel.

Verrill said that the goal for the AdventHealth South Overland Park campus is to offer whole health care that meets the needs of the area and to become an integrated part of the community.

“We hope to be able to share in the good times and tough times, whether that’s new beginnings in the Birth Center or a need for healing,” he said. “We’re continuing to grow our mission that started in the [Kansas City] region almost 60 years ago.” 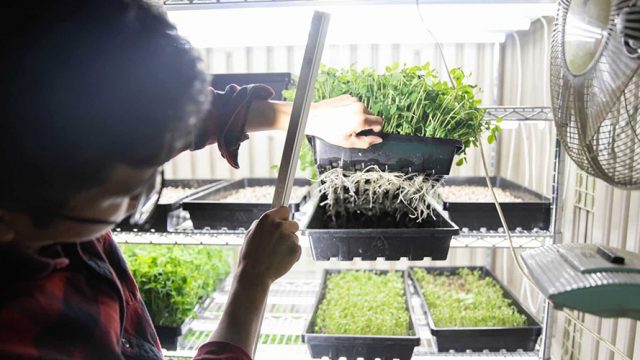 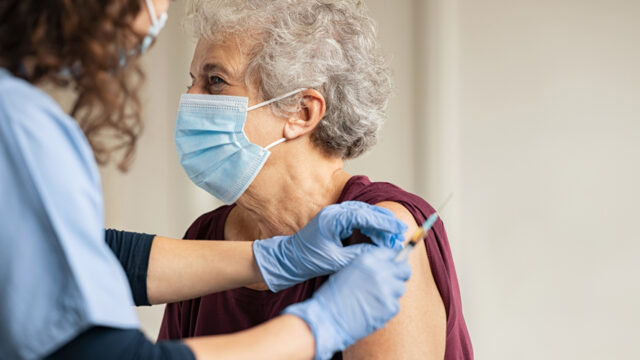 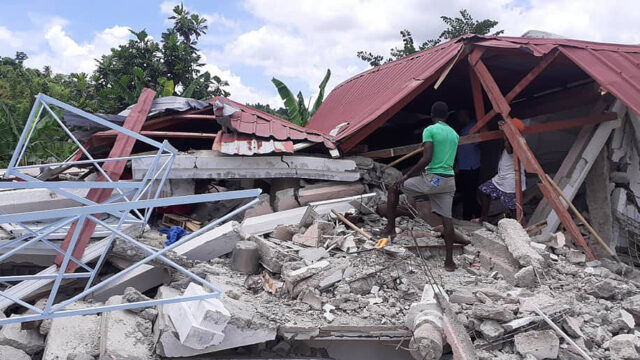