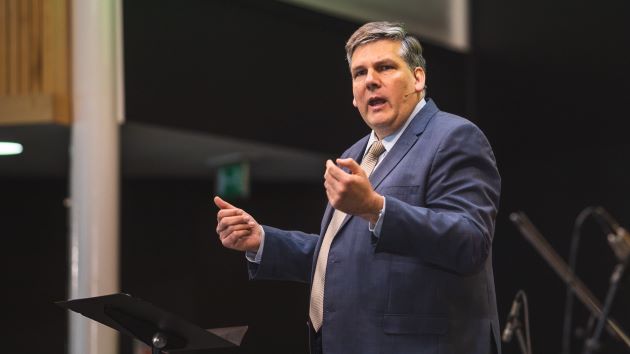 Laszlo Gallusz, appointed as the new head, will continue as New Testament lecturer.

Newbold College of Higher Education has appointed Laszlo Gallusz as the new Head of the Centre for Ministry and Mission.

Gallusz joined Newbold as a senior lecturer in 2019. He will maintain his role as Undergraduate Programme Leader and Senior Lecturer in New Testament as he carries out duties as head of the department.

A Newbold alumnus, Gallusz graduated with a postgraduate degree at Newbold in 2001 before completing his PhD at Karoli Gaspar University of the Reformed Church in Hungary in 2011. He has 20 years of experience as a lecturer in Adventist higher education. In addition, he has served as academic dean at the Belgrade Theological Seminary and Adventist Mission department director for the South-East European Union in Serbia.

Daniel Duda served as interim head of the Centre for Ministry and Mission, which began in January 2021. During his time as head, Duda developing the center’s curriculum to inspire and equip men and women for front-line service in ministry and mission. He has returned to full-time duties at the Trans-European Division, and since this summer he has taken on the role of division president.

For the coming school year, Ivan Milanov, Senior Lecturer in Old Testament, will take up the position of Postgraduate Program Director, and Jan Barna, Principal Lecturer in Systematic Theology, will become Head of Research.

Gallusz was the host of Newbold’s 2022 Bible Conference in May, titled “Challenges, Issues, Opportunities: Adventism in the 21st Century.”

“Every society and organization run by human beings have their own issues and challenges, which includes the Seventh-day Adventist Church,” Gallusz said in his opening remarks. “To deny or ignore the issues is equal to ignoring reality and missing the opportunity for constructive growth.”

Gallusz’s main presentation on the “perceived delay” of Jesus’ second coming challenged attendees to hold on to the hope of Jesus’ return, which is “at the very core of Adventism’s” identity, theology, and mission.

The original version of this story and the report on the 2022 Bible Conference were originally published on the Newbold College of Higher Education news site. 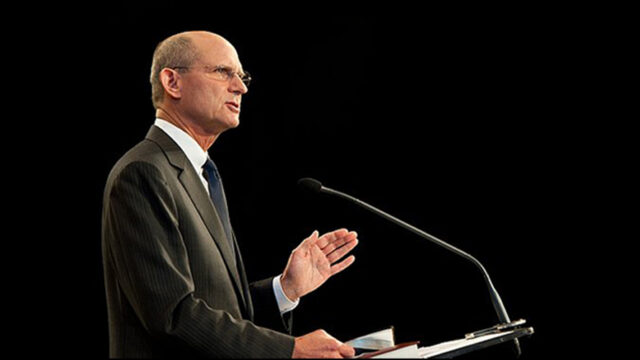 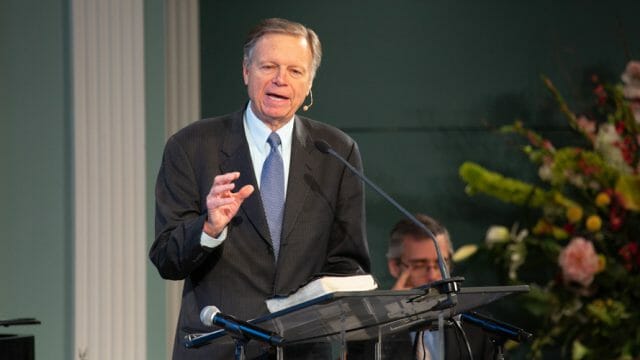 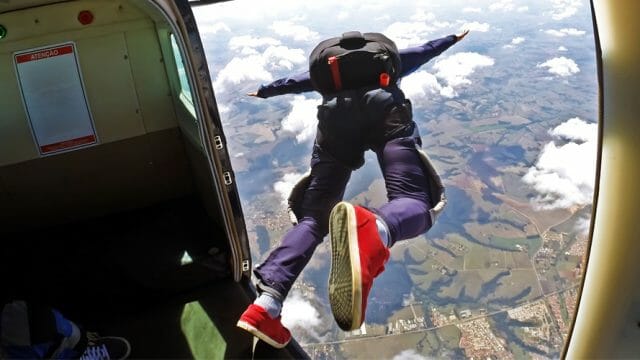 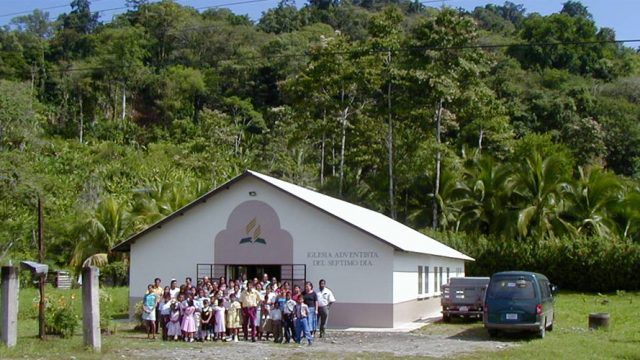 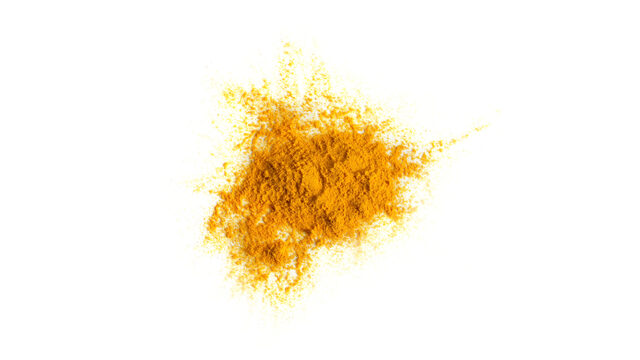 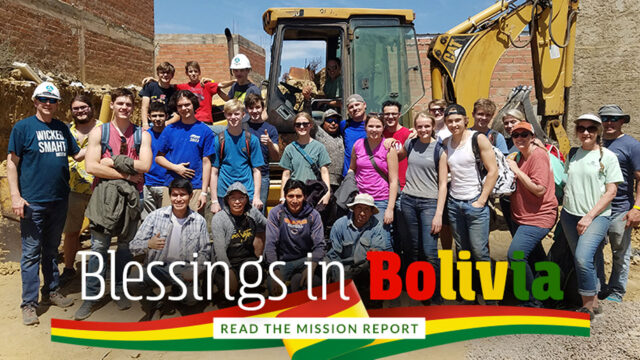