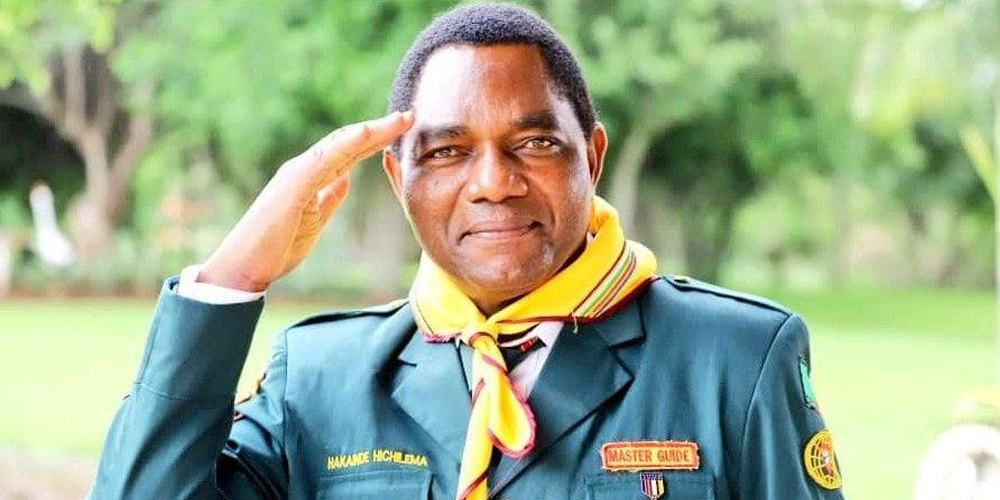 Hakainde Hichilema has promised to unite the country and uphold religious freedoms.

Hakainde Sammy Hichilema, commonly known as HH, a Seventh-day Adventist church member, has been declared by Justice Esau Chulu, chairperson for the Electoral Commission of Zambia (ECZ), as the duly elected seventh president-elect of the Republic of Zambia. Chulu declared him the winner of the August 12, 2021, general election after he received 2,810,757 votes, outpacing the incumbent president, Edgar Chagwa Lungu, who received1,814,201 votes. A total of 4,858,193 votes were cast in the national election.

Hichilema’s message during the campaigns centered on uniting the country, which has 73 tribes, and revamping the nation’s ailing economy.

At the church level, Hichilema and his wife, Mutinta Shepande Hichilema, are baptized members of Chilanga Mission District in the Lusaka Conference of the Seventh-day Adventist Church. Both were invested as Master Guides in the youth ministry of the Adventist Church in December 2020 by Southern Zambia Union Conference youth director Webster Silungwe after undergoing lessons for one year.

According to Reuters news organization, Hichilema, 59, was born in southern Zambia in a low-income family. He attended the University of Zambia on a government scholarship and later studied business and finance at the University of Birmingham in the United Kingdom. He is now a well-known businessman whose portfolio includes property management, cattle ranching, and financial consultancy.

Adventist members and leaders around the world congratulated Hichilema on his new position. “This is monumental and historical,” Adventist Church associate youth director Pako Mokgwane wrote. “Continue to live by the ideals of your Master Guide pin.”

Church member Joyce Motsoeneng wrote, “Congratulations! May the Lord be your leader all the way. May He bestow upon your life favor, wisdom like He did to King Solomon. May you lead with integrity in Jesus Christ’s name. May the nation of Zambia know God the creator of heaven and earth through you.”

“Let God lead through you,” church member Thucha Emeldah added. “It will not be an easy road, but God is still God, and He will guide you and protect you. We will also keep you in our prayers.”

During his campaigns, Hichilema promised to promote religious liberties for all faiths in the nation, adding that he wouldn’t coerce anyone into joining his church, as alleged by his political opponents.

Hichilema was elected on his sixth attempt at the country’s top job. 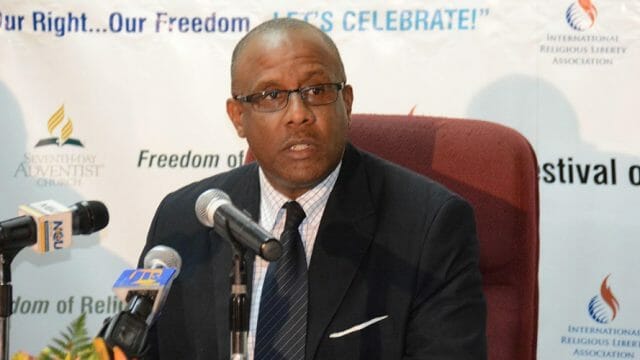 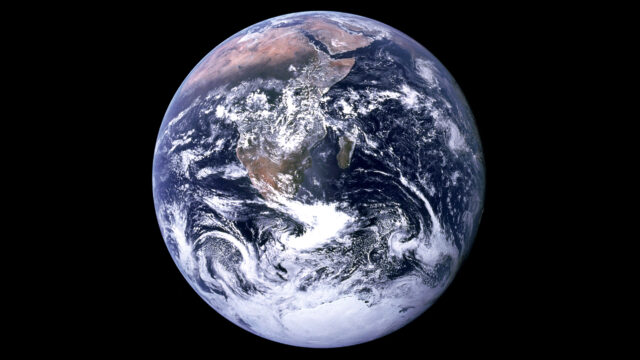 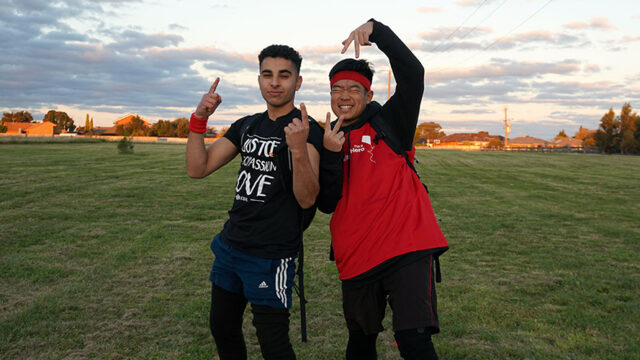 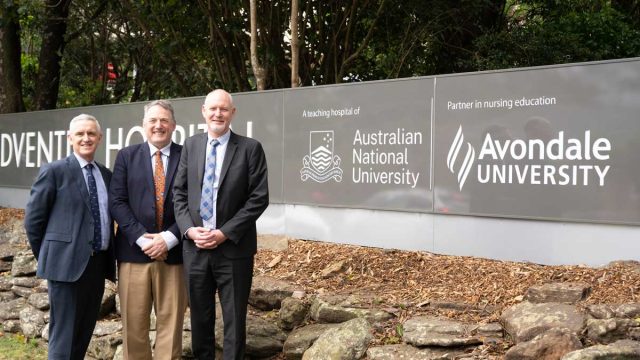 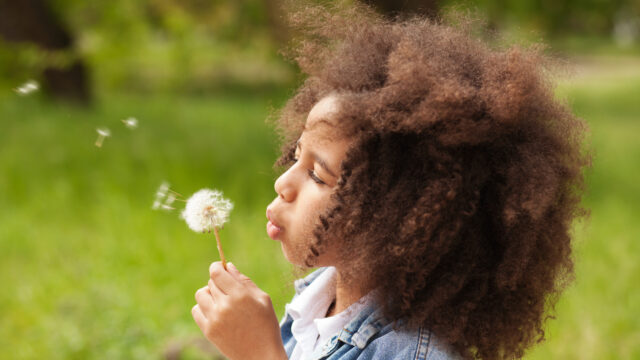