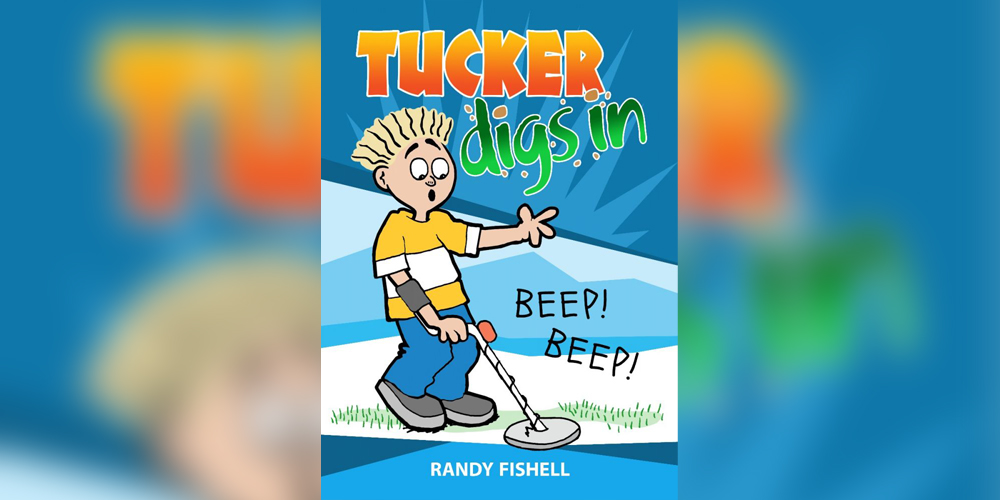 Randy Fishell, the former and current interim editor of Guide magazine, wrote and illustrated the children’s book Tucker Digs In. In the story, middle-schooler Tucker Barnes can’t wait to use his metal detector and find buried treasure. Tucker and his friends try to avoid bullies and learn how to hunt treasure while digging into the importance of prayer. The following commentary is based on an interview by Michelle Green for the Columbia Union Visitor, based in Columbia, Maryland, United States.

The topic of the book Tucker Digs In — prayer — hailed from my own struggle with understanding this gift. I’ve come to believe that prayer invites God into a much bigger spiritual life picture than we may realize.

Earlier in my spiritual journey, I frequently became frustrated with what I viewed as God’s lack of response. Now I think He’s often working behind the scenes, answering our prayers in ways that perhaps, more often than not, will be revealed only in retrospect.

In other words, let’s not limit God’s involvement in our lives through prayer to the present moment. He can do that, and sometimes does, but I want kids to consider just how big our God really is and that He always has our big, best life picture in mind.

Today’s middle-schoolers are more visually engaged than ever before. That’s why I chose the combination of fun illustrations (there are over 160 of them in Tucker Digs In) to support the humorous but spiritually substantive storyline.

I definitely relate to Tucker himself. Indeed, the premise of Tucker Digs In involves metal detecting, a hobby of mine. Many predicaments and relational challenges Tucker finds himself in are echoes of my awkward middle-school years and spiritual uncertainties. The next book, Tucker Takes a Dive, deals with fear. It’s set at the local swimming pool, where Tucker is afraid of the deep end. Yeah, that was me too.

Perseverance is a big deal in the Christian life. One of my biggest battles has been with spiritual doubt. But just as with my personal battle against anxiety disorders, God sustained me enough to keep moving forward. Tucker stumbles and falls just like everybody else, but I want kids to understand the joy that comes with seeing a goal through to completion. What goal could be more important than growing strong in the Christian walk? Prayer is undoubtedly a key ingredient in the recipe for spiritual contentment.

I once read that “God hears your prayers, but He listens to your life.” That was a game-changer for me. It took the focus from “getting stuff from God” to inviting Him to orchestrate my days according to His purposes.

I still sometimes ask God for a specific answer, but now I understand that God wants a relationship with those who pray to Him. In my view, I want kids (and adults, for that matter) to consider that someone else’s prayer “formula” may not necessarily be a good fit for everybody else. I’ve found that I am more alert when praying while walking. I know someone else who prays fervently in the shower. A sincere, humble, and expectant attitude is key to growing a friendship with God, embracing His creative answers to our prayers. In Tucker Digs In, I’ve crafted a message for kids that I hope reflects that idea.

So don’t limit God’s answers to your limited understanding of how He “should” be working in your life. Do expect that He always has your best interest at heart.

The original version of this commentary was posted by Columbia Union Visitor. 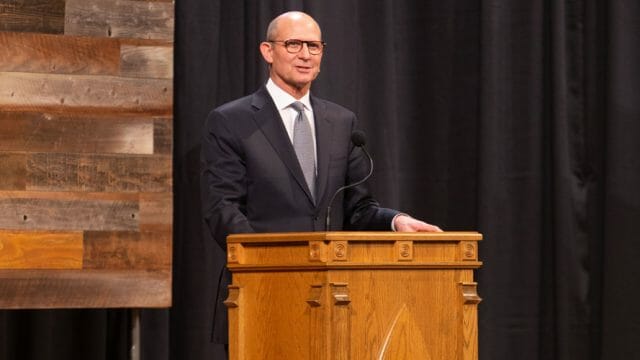 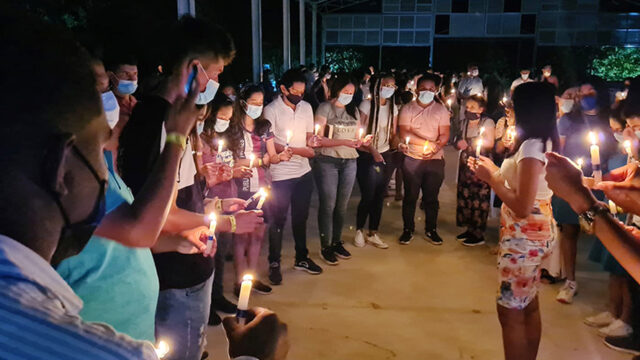 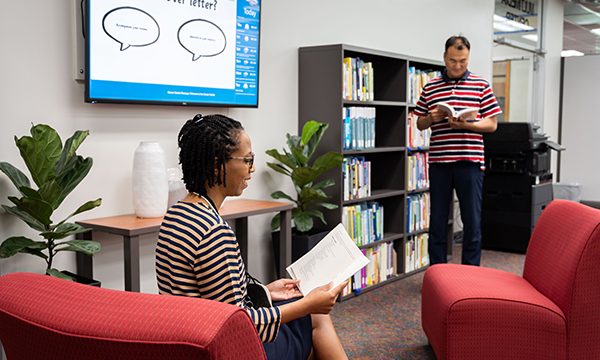