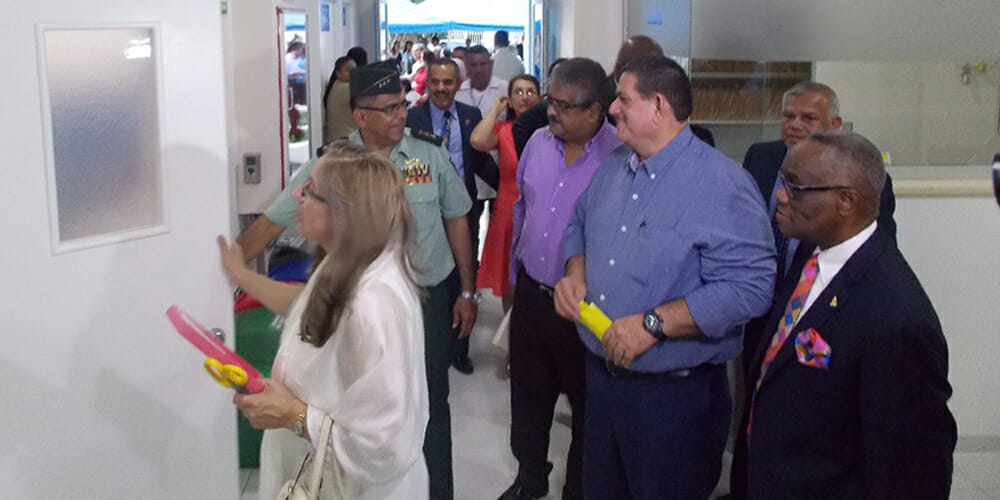 The Seventh-day Adventist Church in Nicaragua recently inaugurated a brand-new facility for its Adventist Hospital in Estelí, Nicaragua. The facility becomes the only […]

The Seventh-day Adventist Church in Nicaragua recently inaugurated a brand-new facility for its Adventist Hospital in Estelí, Nicaragua. The facility becomes the only private hospital in the city, located 90 miles (150 kilometers) north of Managua—the capital city.

“This is a very important entrepreneurship lesson because the church has worked hard in Latin America with these initiatives and today it is our turn here in the city of Estelí to have this beautiful Adventist Hospital for the well-being of all Nicaraguans,” said Mayor of Estelí Francisco Valenzuela.

Ministry of Health director Víctor Manuel Martínez also applauded the church for its focus on health care and its commitment to the community. “We are very glad to work together and move forward to accomplish so many things so that the northern part of the country can have better medical attention and become healthier,” said Martínez.

Inter-American Division president Israel Leito congratulated the efforts of the medical staff and everyone involved in the project to continue trusting in God as they continue providing health care. “We exist to serve and to share the love of Christ with everyone,” said Leito.

“The hard work of the hospital staff, led by Socorro Úbeda, has been tremendous during more than a decade,” said Honoré. The Adventist Hospital used to be located in the city of La Trinidad but years later moved to a small rented house that kept serving the community with excellent medical care and community outreach, he explained.

Honoré visited the new facility days before the inaugural ceremony with LLUH’s Albin Grohar, associate professor of the School of Public Health, and Úbeda, on the continued collaboration among the health institutions. So far LLUH has donated a new X-ray machine and supported the operating room by providing equipment and parts for the operating system regularly, explained Honoré.

“There are plans for LLUH medical teams to visit and teach in the new facility and assist with health clinics in the community,” said Honoré.

“The excellent healthcare the community of Estelí has seen confirms once again how a hospital or clinic can be a center of influence in the community,” added Honoré. “It’s about the church with its health message playing a very vital role in the life of that community in Estelí.”

Thanks to the health educational programs, medical brigades, and specific health programs carried out by the Adventist Hospital in Estelí, the government is inviting the church to branch out in other cities across the country, according to Honoré. 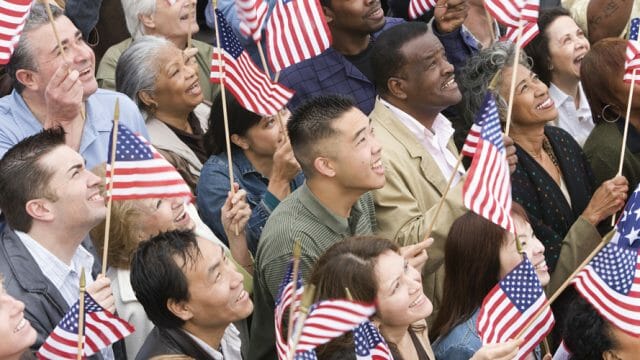 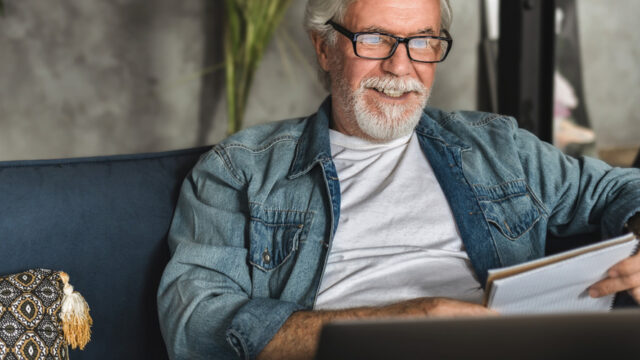 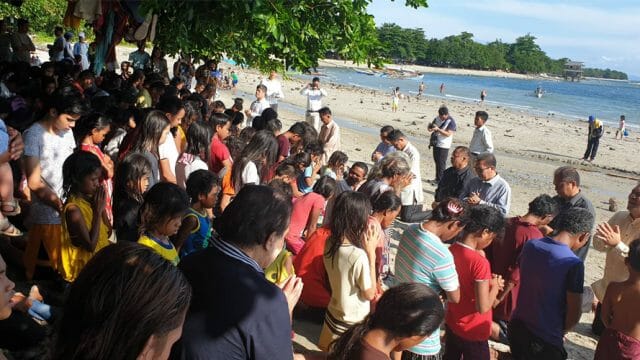 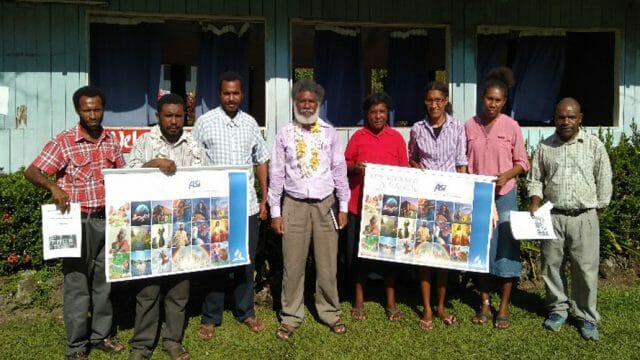 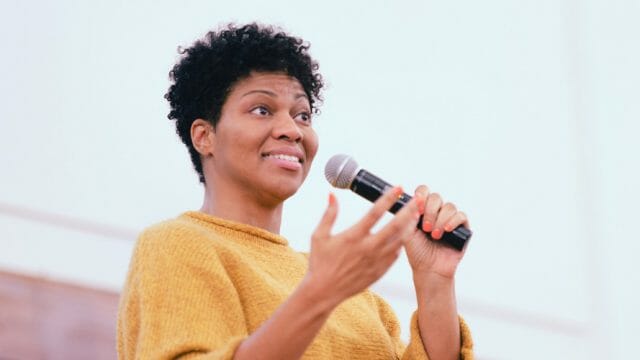