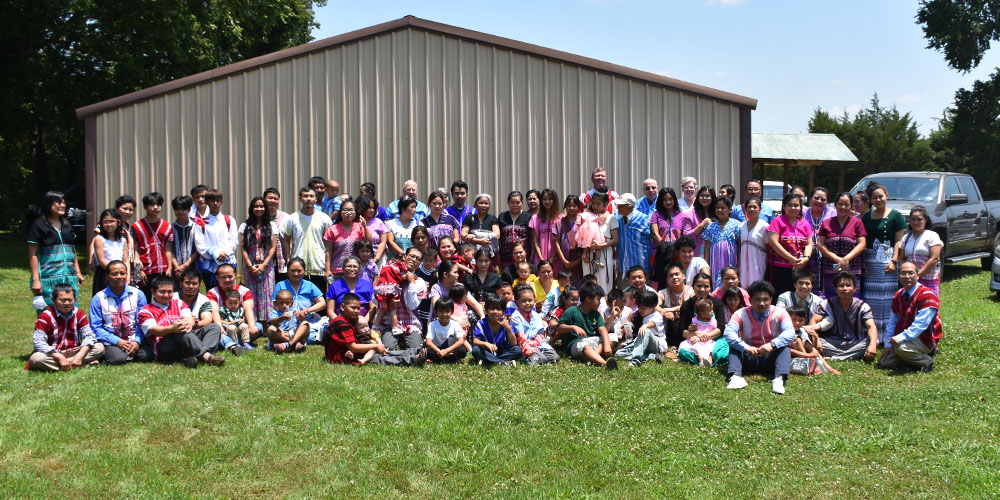 New congregations, ministries are springing up across the North American Division.

The North American Division and the General Conference of the Seventh-day Adventist Church designate a special Saturday in June each year for World Refugee Sabbath, a day to raise awareness of the needs of the unprecedented number of refugees who have fled their homes due to war and persecution.

On World Refugee Sabbath 2021, held on June 19, two significant events occurred that served to empower refugees and their leaders in ministry.

The Arizona Conference of the Adventist Church in the United States organized the Clarksville Karen Company as a church on World Refugee Sabbath and recognized their leader, Naylkowah Moo. The group has grown from two Karen families who arrived from a refugee camp in Thailand to more than 60 members in less than seven years. Each Karen congregation in the North American Division holds three services every Saturday (Sabbath): Sabbath School, worship service, and Adventist Youth (AY).

Jimmy Shwe, an Adventist pastor who serves as a division-wide church planting consultant for the Karen language group, along with the local leaders of each congregation, actively empowers and mentors the youth in ministry. This is evident in the high level of youth involvement in Karen congregations across the NAD.

Also on World Refugee Sabbath, during the 2021 Michigan camp meeting, the Michigan Conference and Lake Union ordained S.B. Luan Ngaih Cin, who came to the U.S. as a refugee with his wife, Ma Aye, and three children in 2012. Ngaih Cin is pastor of the Grand Rapids Zomi Company and the Battle Creek Zomi group. He also served for four years as secretary of the division-wide Zomi Seventh-day Adventist advisory.

Each of Ngaih Cin’s children is active in ministry. His daughter, Cady Cin, led the launch of Myanmar Community Services, an Adventist Community Services center in Grand Rapids, Michigan. His older son, KhaiKhai, serves as a pastor in Kent, Washington. Their youngest son, SangPi, is working for the Michigan Conference this summer as an auditor, soon to graduate from Andrews University with a degree in accounting.

In association with World Refugee Sabbath, church leaders invited members to pray for the pastors, lay leaders, and members of these congregations in North America and for their friends and family members in Myanmar. They also requested prayer for the more than 82.4 million people worldwide who are forcibly displaced, 48 million of whom are internally displaced, and more than 20 million refugees who have fled their home countries. 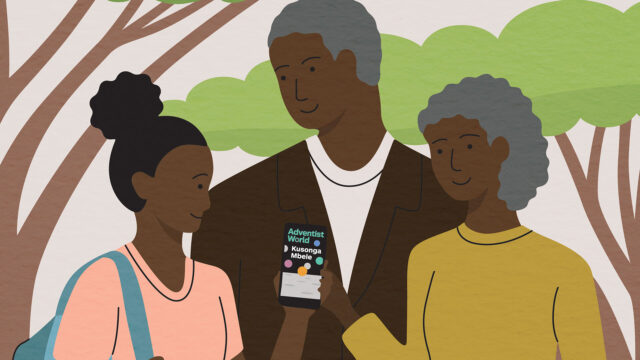 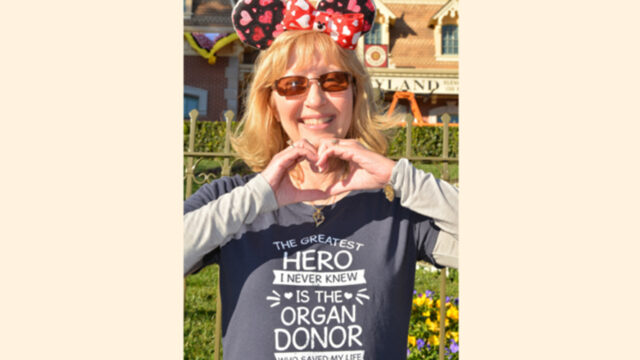 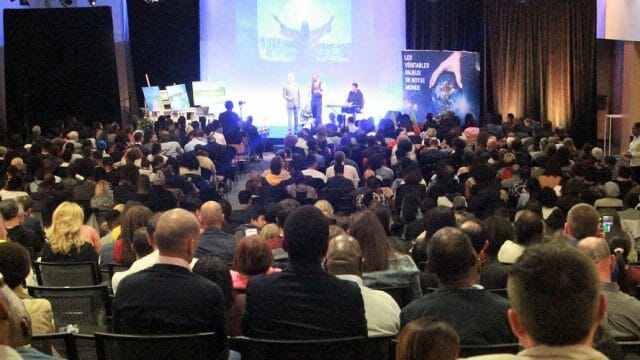