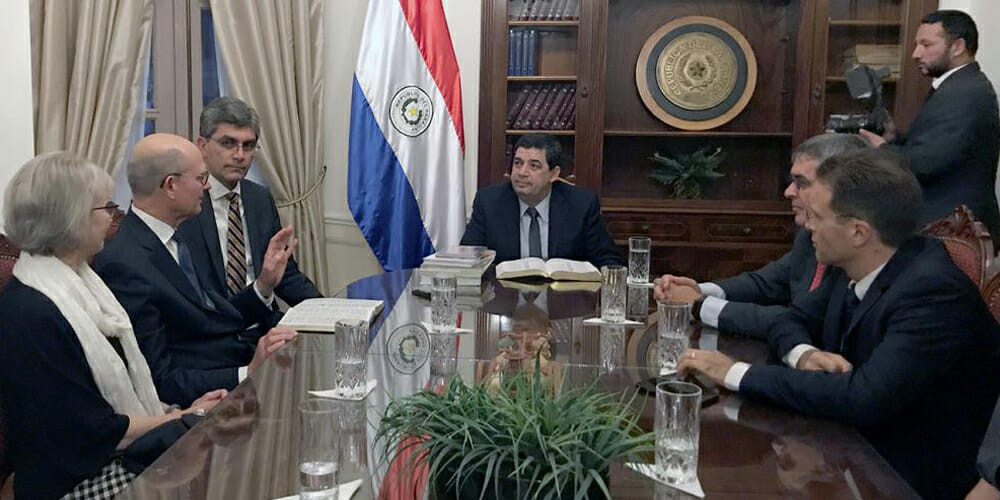 Vice President Hugo Velázquez Moreno followed along in the Spanish-language Bible as Wilson, accompanied by a delegation of a dozen church leaders, gave an impromptu Bible study on Micah 6:8 in a government office in the South American country’s capital, Asunción.

The 30-minute meeting came at the start of a whirlwind two-week tour by Wilson to six countries in South America. Wilson, accompanied by a small group of church leaders, is making the pastoral trip to encourage and inspire church members across the continent.

Wilson, making his first trip to Paraguay, told Moreno about an Adventist school and an Adventist hospital that he had visited in Asunción earlier in the day.

“We want to work together to help people,” he said.

Moreno expressed appreciation for the church’s efforts to support the people of Paraguay.

“We feel that Paraguay is privileged to have people like you who lead people to Christ,” he said.

He smiled broadly when Wilson presented him with the black-leather “Andrews Study Bible” and six attractively bound books on topics such as family life and psychological health.

“You’ve almost given me a library,” he said, chuckling.

Picking up the Bible, he asked Wilson to write a note of dedication. Wilson agreed and asked whether he first could share a favorite verse from his own Bible. The two men opened their Bibles to Micah 6:8, and Wilson read, “He has shown you, O man, what is good; and what does the Lord require of you but to do justly, to love mercy, and to walk humbly with your God?” (NKJV).

“As vice president of Paraguay, you have many responsibilities to do that which is right, to do justly,” Wilson said, speaking in English as Magdiel Pérez Schulz, assistant to the General Conference president, interpreted in Spanish.

“When you do that, God will bless your authority and service for the country,” he said.

Moreno was visibly moved by the Bible verse, and he promised to apply it to his work.

“I will keep the verse that you read in my heart,” he said. “I will share it with the office staff because it is important for people who are leading the country. It is a verse that you cannot forget.”

Wilson prayed for the vice president, for Paraguay’s president, and for its people. As the meeting concluded, Moreno suggested that it had been a divine appointment.

“I believe that we are here at this gathering because it is the will of God,” he said.

Wilson has shared biblical advice and prayed with a number of world leaders, including Uganda’s president, Egypt’s prime minister, and others in Vietnam and Iraq. But the Paraguay meeting marked the first time that both he and a world leader read from open Bibles, Wilson said later.

“What an opportunity to meet a high government official and to see how his heart was touched by a simple reading of the Word of God and our prayer for him, the president, and the people of Paraguay,” Wilson said. “One can never tell what just a few words of spiritual encouragement will bring to people at any level of life.”

Wilson’s one-day visit to Paraguay kicked off on the morning of April 22 at the Adventist College of Asunción, a K-12 school with 425 students. A teen was baptized, and Wilson urged the other students to also put Jesus first.

“Everything is distracting people today,” he said as Pérez Schulz interpreted. “God calls us to forget those things behind and to reach forward to the things ahead. Press toward the goal. The goal is Jesus.”

At the hospital, Asunción Adventist Sanitarium, Wilson inaugurated a new emergency room and prayed for a new wing scheduled to open in August 2019. The addition will expand the hospital to 70 beds from the current 30 beds. The hospital first opened in 1959 with the help of a Thirteenth Sabbath Offering.

At the hospital, Wilson appealed to hospital staff to keep their eyes on Jesus.

“Younger workers, don’t get so caught up in the latest technology that you forget the Master Physician,” Wilson said at a meeting with the hospital staff. “Older workers, thank you for your dedication. I met two physicians who have worked here a combined 90 years. On behalf of the world church, we salute you and honor you.”

At the headquarters of the Paraguay Union of Churches Mission, Wilson pressed local church leaders to remember the importance of the Sabbath, Christ’s intercessory work in the heavenly sanctuary, and emboldening Paraguay’s 12,000 Adventists to actively share Jesus with others as part of Total Member Involvement (TMI), a world church initiative.

“Seventh-day Adventists have been chosen by God as a peculiar people, separate from the world,” Wilson said, reading from Adventist Church cofounder Ellen White’s book “Testimonies for the Church,” Vol. 7, p. 138. “He has made them His representatives and has called them to be ambassadors for Him in the last work of salvation.”

After an interview with Radio Nuevo Tiempo and lunch, Wilson and the other church leaders met with the vice president of Paraguay in his office. Following a light supper, Wilson preached to a standing-room-only crowd of 1,000 people in a rented auditorium at the “Shopping Salemma” shopping center.

Five people were baptized during the evening program, a testimony to church members’ efforts in Total Member Involvement. A couple, Nancy González and Martín Espínola, gave their hearts to Jesus after listening to Radio Nuevo Tiempo. The Adventist radio station is responsible for 10 percent of Paraguay’s baptisms every year, church leaders said.

Also baptized was a young mother, Paola Mora, who was won to Christ through small group evangelism, and a young sister and brother from the Adventist College of Asunción. Teachers at the Adventist College of Asunción formed seven small groups with a goal to bring at least one child to Christ, and the siblings, Tatiana Ortiz, 13, and her brother, Enzo, 10, were their first respondents.

Wilson said in an interview that small groups are one of the key elements of church growth in the South American Division because they incorporate a personal fellowship with biblical instruction. Such an approach can be effective anywhere in the world, he said.

“When you work as Christ worked in dealing with people through the Holy Spirit’s power, you will see results just as we saw in Paraguay,” he said. 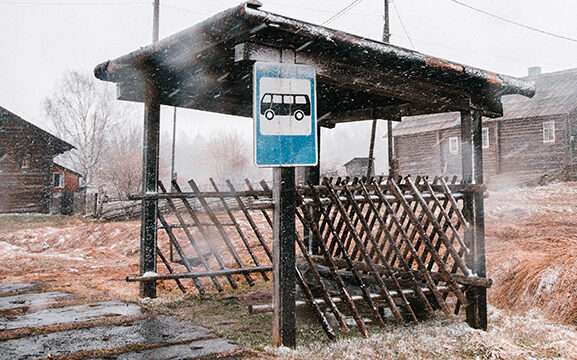 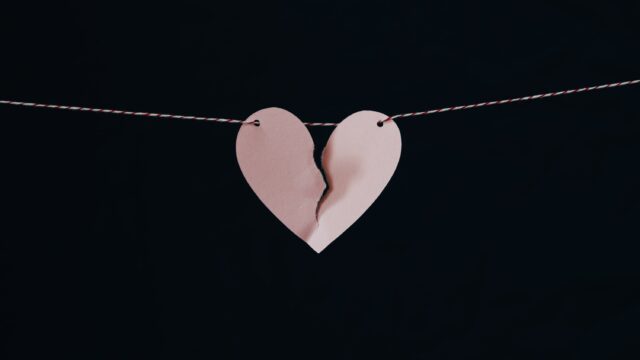 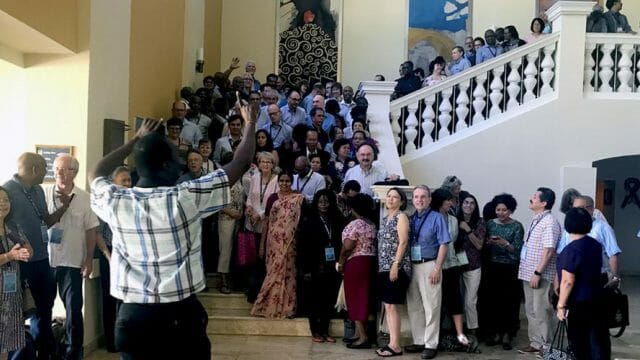 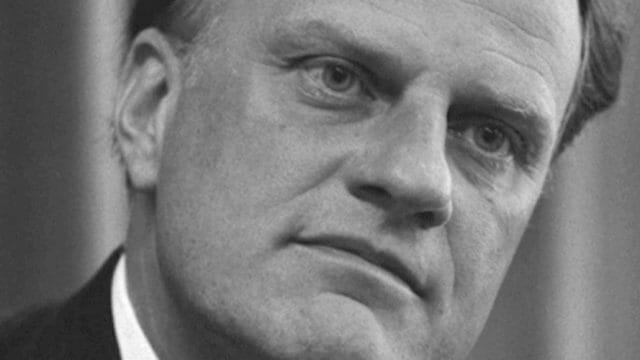 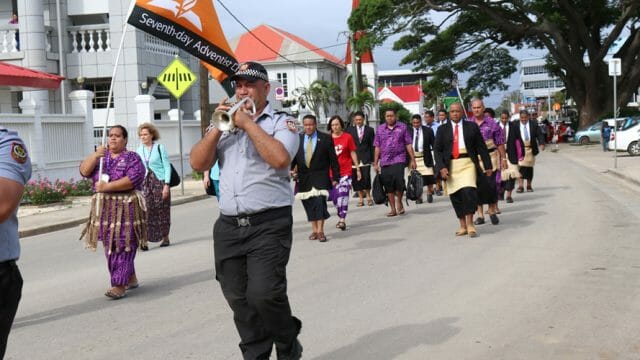