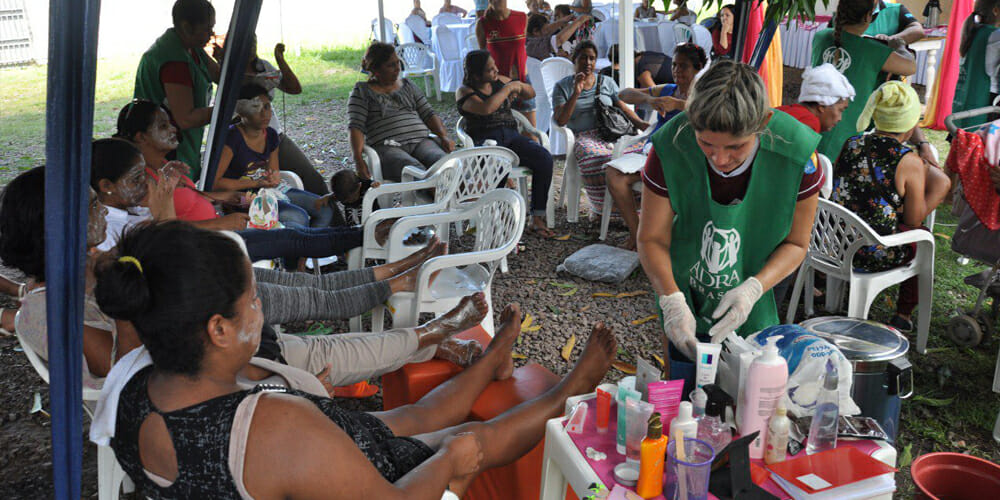 Members of the CARE project teamed up to promote a special day for 55 women.

The Adventist lay-led Center for Support and Reference to Refugees and Migrants (CARE), based in Manaus, Brazil, recently honored women who were forced to leave Venezuela and now live as refugees in the capital city of the Amazonas region. The May 9, 2019 event was a way of thanking and showing affection to mothers, organizers said.

“Every day, hundreds of Venezuelan mothers face a routine of desolation and sadness,” CARE leaders explained. “Many had to leave their children behind and look for resources in neighboring countries.”

Karina is one of them. A mother of three, she lives as a refugee in Manaus.

“I have been in Brazil for three months now, and I do not know when I will be able to return to Venezuela. It seems it will take a long time because the crisis never ends,” she said.

A Different Kind of Day

Trying to ease the ongoing plight of Venezuelan women, CARE set out to offer them a different kind of day. On that day, women volunteers greeted 55 refugee mothers with messages of comfort and a special breakfast. After eating, they were invited to take part in activities meant to boost the mothers’ self-esteem, including hair washing, trimming, and brushing. Refugee mothers could also opt for relaxing massages, skin cleansing, or hands and feet treatment sessions.

“We thought about offering them a day like no other, with moments of good food and personal care,” Figueiredo said. “We wanted them to feel there is hope.”

Figueiredo added that there was a spiritual component too.

“Souvenirs, food, decorations, the words said, all had the same purpose — to reveal Jesus to those mothers, to tell them how important they are,” she said.

The day’s activities included a psychological component too. CARE psychologist Sara Zahn explained that most of these women feel fragmented and emotionally fragile. She stressed how positive the initiative was for the mothers’ self-esteem and rebuilding of their self-image.

“In psychological terms, what happened on May 9 was very rich,” Zahn said. “The women now can regain their strength and motivation to face a country with a different culture and language.”

Janely, a mother of five and one of those celebrated, agreed.

“Being honored this way, I felt somehow for a moment I was in my home country again,” she said. “It felt really good!”

According to Figueiredo, almost all of the day’s activities were funded by a network of friends and volunteers.

Naira Henao, in charge of the food and decorations, shared how she got involved in the initiative.

“Sara [Zahn, the psychologist] asked me for help, and I accepted,” Henao said. “I felt useful and happy because I have always told God, ‘I can’t preach, and I can’t sing, but I will use everything I have to serve you.’ My ministry is to serve!” 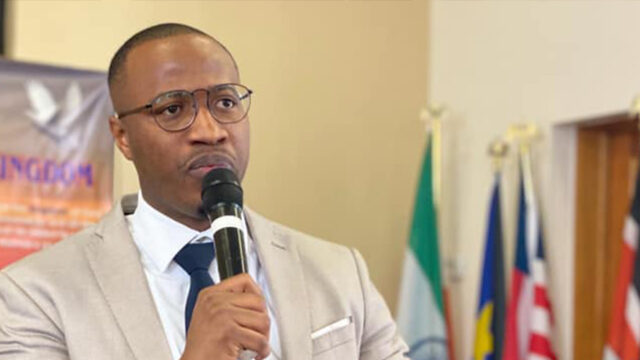 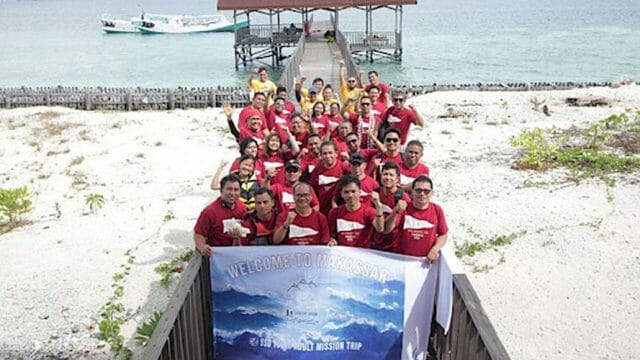 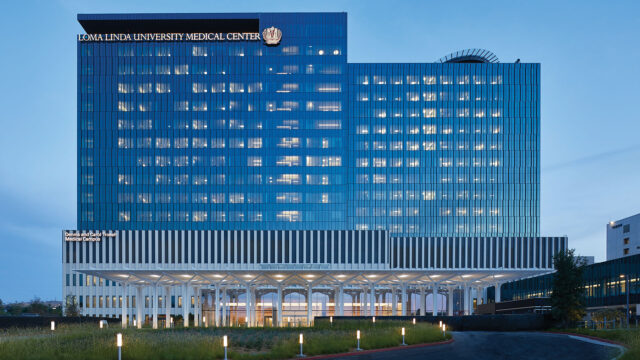 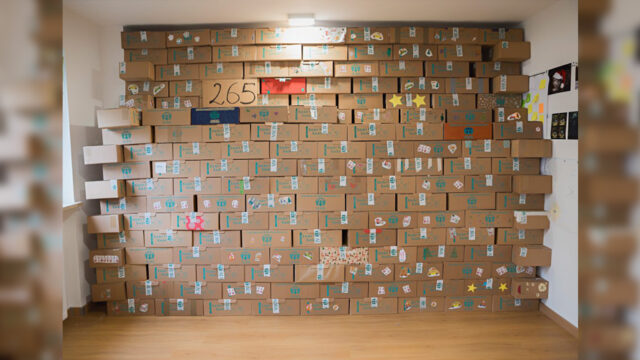 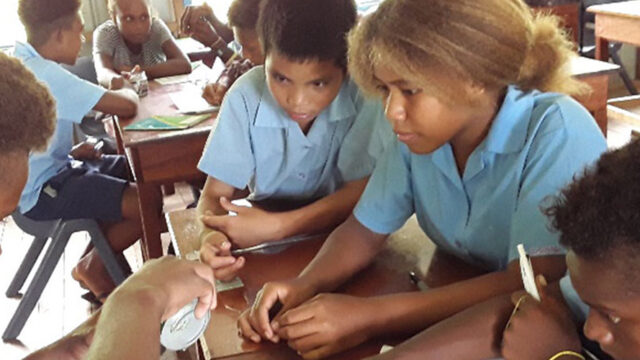 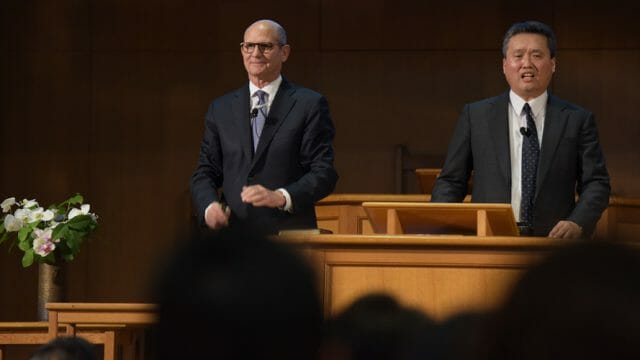