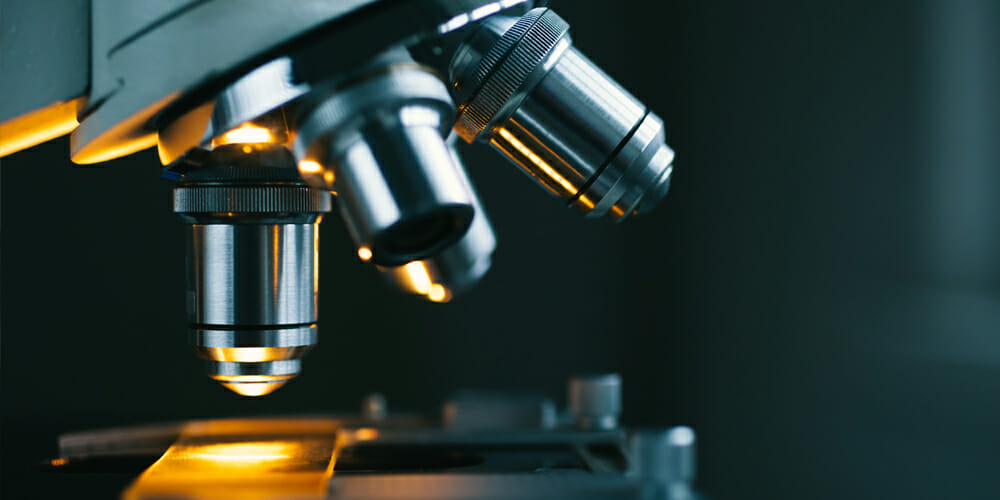 Several residents of Central Florida, United States, will soon be going into space — at least, a small part of them.

Muscle cells from research-study participants at Florida Hospital’s Translational Research Institute for Metabolism and Diabetes (TRI) will be blasting off toward the International Space Station in mid-November 2018 as part of an experiment to examine the effects of a weightless environment on muscle health.

“We know microgravity has quite detrimental effects on skeletal muscle. After a long stay in space, astronauts come back in a very weak state and are often confined to wheelchairs until their muscle can recover,” said Paul Coen, an investigator at TRI. “This experiment will allow us to study the effects of microgravity on muscle cell biology.”

The TRI is a part of the network of Florida Hospital Clinical Institutes and aims to bridge the gap between the research laboratory and the patient’s bedside. Researchers and medical professionals collaborate on clinical trials to tackle some of today’s biggest health problems, such as obesity, diabetes, and cardiovascular disease.

The findings from the spaceflight will be important because the research can also be applied to finding treatments for age-related muscle loss, known as sarcopenia, institute officials said.

The cell samples came from eight participants in a recent study on aging and muscle loss, which was supported by the U.S. government’s National Institute on Aging and conducted by Coen. They were scheduled to lift off at 4:23 a.m., November 16, 2018, aboard a Cygnus cargo ship from NASA’s facility at Wallops Island, Virginia. The Cygnus will be lifted into space atop a Northrop Grumman-produced Antares rocket.

The cells will ride into orbit on a “lab on a chip” developed in part by Siobhan Malany, a scientist at Sanford Burnham Prebys Medical Discovery Institute and president of Micro-gRx. Because the cells have a limited lifespan, researchers have only a brief window of time to study the effects of weightlessness, Malany said.

“We’re hoping to get seven days of microgravity; then the samples will be preserved, frozen, and stored until they’re brought back on a SpaceX Dragon capsule, likely in January,” she said. “Essentially they get shipped to us by FedEx from the middle of the ocean.” The team will study the gene expression changes in the cells sent to space compared to the cells that remained on earth.

Each chip is a little smaller than a business card, Malany said, with four 2-centimeter-wide squares. Two chips are going into space, with eight separate experiments in progress.

All told, the lab is contained in a 10-by-30-centimeter box, including boards, electronics, pumps, fluidics, and a small microscope that will take multiple images throughout the cells’ trip in orbit, Malany said. Future missions will also contain a camera and additional electronics to monitor muscle contraction.

Opened in 1908, Florida Hospital is a faith-based health-care institution focused on providing whole-person care. It is one of the largest not-for-profit hospitals in the country, with more than two million patient visits per year — more than any other hospital in the U.S., according to the American Hospital Association. 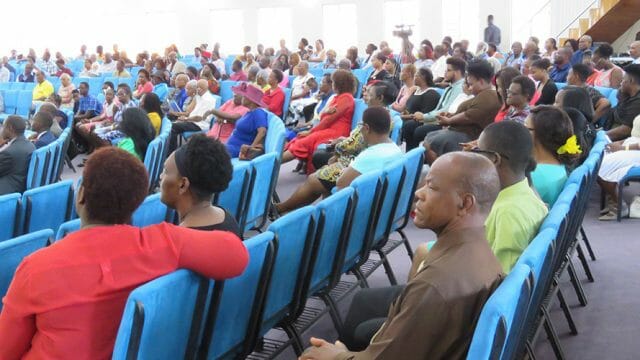 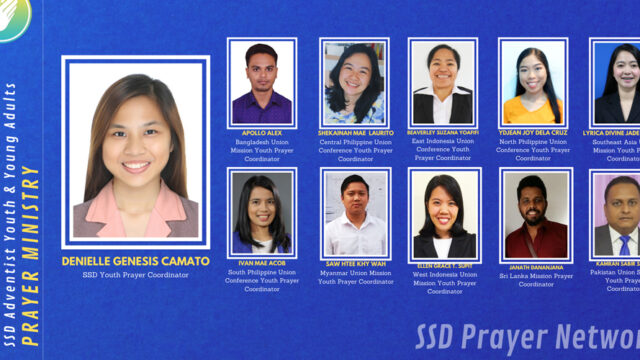 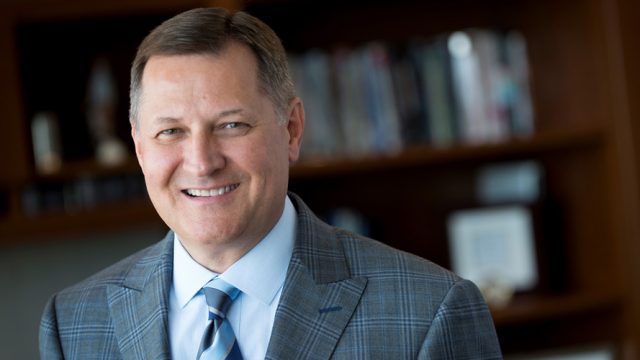