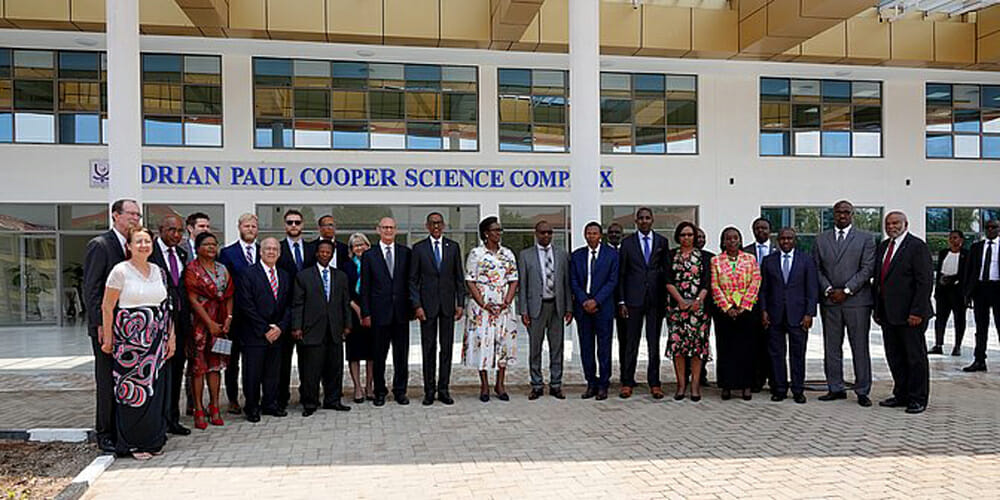 As a next step, Paul Kagame promises support for a training hospital.

His Excellency Paul Kagame, the president of the Republic of Rwanda, and Ted N. C. Wilson, president of the worldwide Seventh-day Adventist Church, unveiled the new East-Central Africa Division (ECD) School of Medicine in Kigali, Rwanda’s capital city, on September 2, 2019.

During the ceremony, attended by regional church leaders, members, and government officials, Eustace Pennicook, founding dean of the medical school, highlighted the four planned phases of the school and explained that only the first phase had been completed. This phase is composed of four main buildings, including a science complex with nine laboratories and smart classrooms, a cafeteria building, an updated complex for student dormitories, and a guest house area.

Blasious Ruguri, president of the Adventist Church in the ECD, thanked President Kagame, who fulfilled his promise of providing a paved road that gives easier access to the campus. At the same time, Ruguri shared that the new School of Medicine was a project that was beyond local financial capacities.

“I thank the General Conference of Seventh-day Adventists for the 2016 13th Sabbath special offering that was funneled to this project,” he said. “I also thank church members from the eleven countries included in this region. Each one contributed to the school, and many others also extended their generosity.” Ruguri said now they need more land on which to build other facilities for the school, including a training hospital.

“What a privilege to be part of inaugurating the East-Central Africa Division medical school in Kigali, Rwanda—the seventh [Adventist school of medicine] in the world church,” Wilson said. “This medical school will be a tremendous blessing to East-Central Africa as students obtain a quality medical education and combine it with a spiritual emphasis in a ‘blended ministry.’”

Wilson challenged ECD leadership to not only display splendid buildings but to strive for quality education inside them. He prayed for heavenly blessings upon the school and the country of Rwanda, reminding the audience that pride and arrogance have no room in successful projects.

“God will use this medical school and its graduates as they follow in the footsteps of the Master Physician to further comprehensive health ministry as the right arm of the gospel in preparing people physically, mentally, socially, and spiritually for Christ’s soon coming,” Wilson said.

Kagame, who was accompanied by his wife, Janet, commended the Adventist Church for making health a pillar of evangelism and development. He further saluted Adventists in Rwanda for contributing to the development of the country for 100 years. Regarding the medical school, he thanked the church for being an honest partner with the government of Rwanda. “I promise to provide land and money to build a training hospital for the medical school,” Kagame said.

The brand-new ECD medical school is hosted by the Adventist University of Central Africa (AUCA) on the Masoro Main Campus in the city of Kigali. It becomes the second of its kind on the African continent and the seventh in the Seventh-day Adventist Church worldwide. 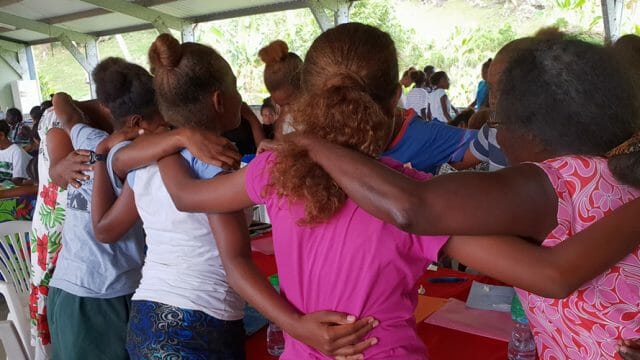 Single Women Empowered and Uplifted in the Solomon Islands 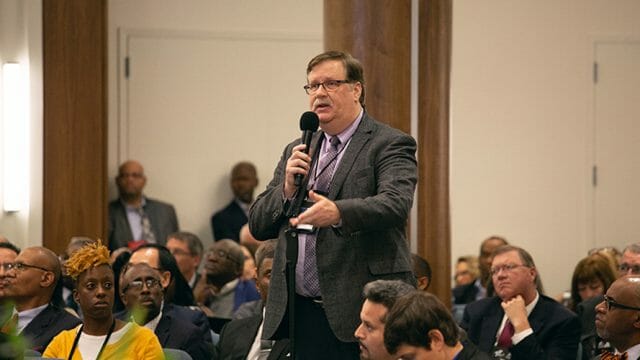