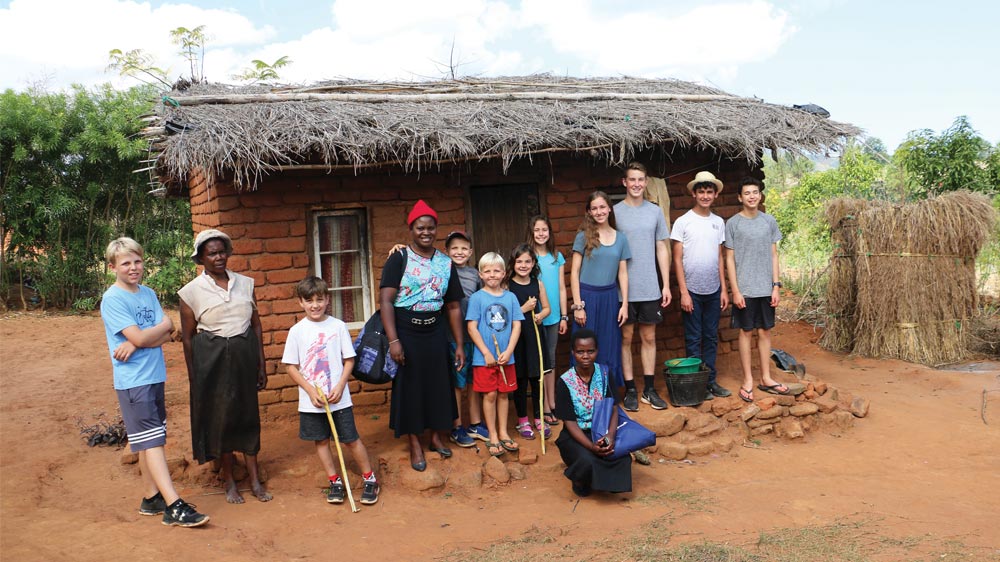 A missionary serving in Malawi reflects on the experience of medical mentoring.

Malawi, “the warm heart of Africa,” has been home to our family for the past nine years. Our kids, Benson, Hudson, and Jett, have grown up here. They’ve learned their ABCs, transitioned from balance bikes to pedal bicycles, and planted fruit trees that have grown taller than anyone in our family.

Although we’ve greatly enjoyed our orchard, not everyone thought it was a good idea for us to plant it. “You’ll only be in Malawi five years,” one friend said. “You’ll do all that work and never get to taste the fruit.” “Yeah, maybe,” we replied, “but someone else will enjoy it someday even if we can’t!”

When my husband, Ryan, started working at the 275-bed Malamulo Adventist Hospital, he was the only surgeon on staff. The hours were long, and the work was endless. Trained as a general surgeon, he didn’t have the skills to conduct the host of specialized surgeries needed by many of our patients. So he devoted himself to learning these new procedures as well. The increased responsibility took its toll. Ryan’s health began to suffer, and at the end of our first year in Malawi, he embarked on annual leave with pneumonia and severe exhaustion. I barely recognized the man I had married.

During our time away, we asked ourselves some hard questions. How long could Ryan continue to provide this level of care to the people? Five years? And then what? Who would come to take his place? The harsh reality hit us: we could toil for years and sweat and bleed (literally and figuratively) for Malawi, but in the end, there may not be another surgeon to carry the torch.

The grind continued for another year, and then we heard about a program that brought us hope. Richard Hart, president of Loma Linda University Health (LLUH) in California, United States, approached Ryan about starting a Pan-African Academy of Christian Surgeons (PAACS) residency program at Malamulo. PAACS is a nonprofit organization created to address the urgent need for surgeons in Africa. LLUH partners with PAACS, providing it with academic oversight and accreditation. “It’s a great idea,” Ryan told Hart, “but I can’t do it alone.”

The residency program was opened in 2014, and we currently have four physicians from various African countries training to become surgeons.

Recently, Ryan walked up the long hill from the hospital to our home, wearing a big smile. It was obvious he was excited about something, and the kids and I had to know what it was. “I’ve just watched Lijalem Taye-Garba teaching a second-year resident how to perform a mastectomy!”

“Well, it’s the first time I’ve realized that soon, Taye-Garba will graduate and be ready to perform surgeries back in Ethiopia. He’ll be confident to teach others under him!”

I had heard Ryan and other surgeons throughout the years talk about “see one, do one, teach one.” This referred to a physician seeing a surgery being performed then having the knowledge needed to do one. Doing one then provided the knowledge to teach others the same procedure. PAACS was providing exactly this experience for our physicians.

We anticipate that in December 2020, Dr. Taye-Garba will be the first Malamulo PAACS graduate. An exceptionally humble physician, he has achieved academic excellence throughout his entire education. As a boy, he crossed three rivers to get to school and outscored his classmates on tests time and time again. One of his primary school teachers wrote on his report card, “It is impossible to say Lijalem started to learn after he was born; it is as though he was learning while growing inside his mother’s womb.”

Taye-Garba and all the residents in the PAACS programs across Africa infuse hope into the hearts of missionaries like us. Someday, our family will return to our homeland. At that point, our boys will likely pine for their rustic treehouse, weekend safaris, and the trees they have been cultivating in our garden. And when that day arrives, not only will we be happy to know that there is abundant fruit in our garden for others to enjoy, but we’ll also be comforted to know that there are surgeons who can carry on the ministry of healing in Malawi. For even today, down in the theaters of Malamulo, some young physicians are learning to “see one, do one, teach one.”

The original version of the story was posted by Adventist Mission. 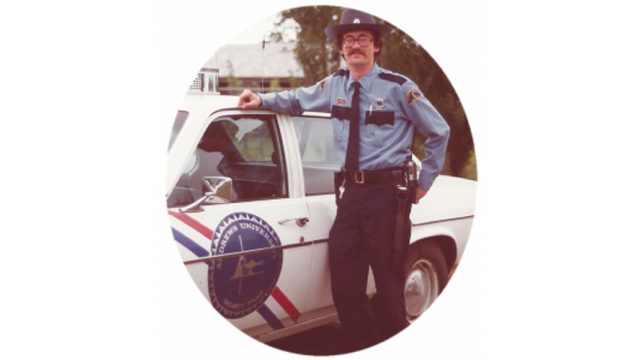 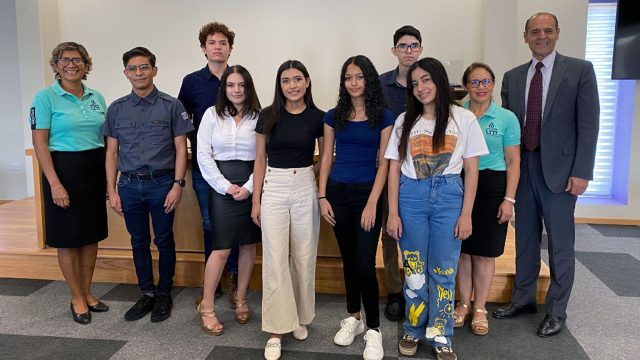 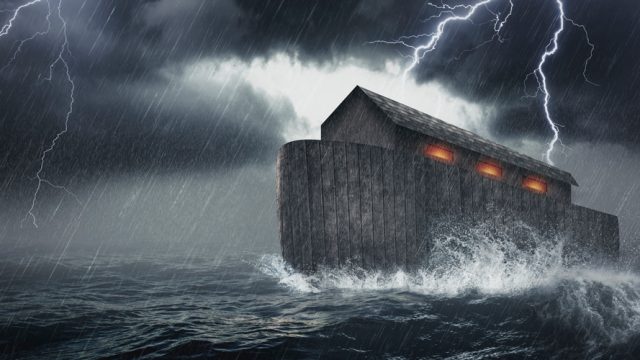 Kindness? Or Set Them Straight? 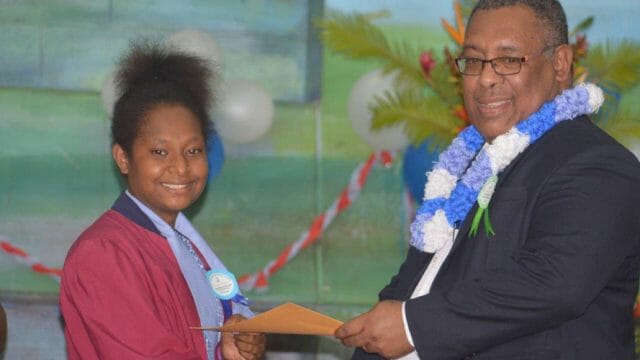 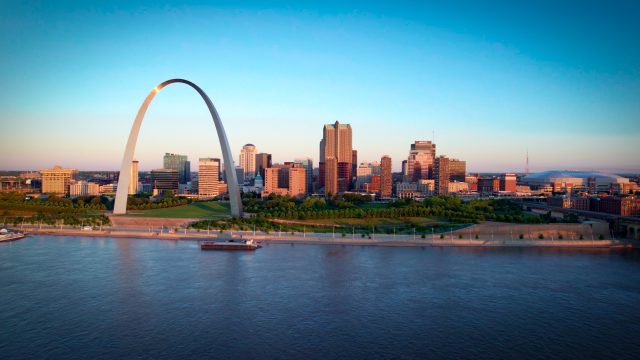