For 25 years now, hundreds of volunteers in the SonRise Resurrection Pageant in Collegedale, Tennessee, United States, have humbly yet passionately told the […]

For 25 years now, hundreds of volunteers in the SonRise Resurrection Pageant in Collegedale, Tennessee, United States, have humbly yet passionately told the Good News of Christ’s sacrifice on the Sabbath before Easter. Thousands of guests, young and old, have waved palm fronds celebrating our Savior, only to later be surrounded by an angry mob demanding His crucifixion. This put-you-there-at-the-scene journey takes each guest through Christ’s final days, leading to His humanity-saving death and glorious resurrection.

The Collegedale Seventh-day Adventist Church debuted the pageant on April 6, 1996, led by the inspiration and direction of Heather (Aasheim) Hilliard and supported by Southern Adventist University. The primary purpose of this highly interactive storytelling has always been to share the gospel with those who have never heard it or who desperately need to be reminded of it.

Through the years, SonRise has faced the threat of rain, extreme heat or cold, and even a tornado that bypassed the campus the night before the pageant, but God has always prevailed. Once again, this year, after a hiatus due to COVID, SonRise faced many challenges.

In December 2021, organizers discovered that a props storage trailer had been damaged during a tornado in April 2020. Rain had been leaking in three fist-sized holes in the roof. More than one-fourth of the Jerusalem shop walls had rotted, as well as the gates and several other smaller props. Four of the crosses for the crucifixion scene were also destroyed.

In February the trailer was emptied and items cleaned. While the trailer was being repaired, the props were stored under Southern’s large outdoor event tent. Volunteers stepped up to rebuild and paint the damaged props, but less than two weeks before SonRise a storm swept through Collegedale and collapsed the tent onto the props. Thankfully, only a few items were damaged.

The days before the pageant saw rain in the forecast for SonRise Sabbath (Saturday). Many people were questioning whether the pageant would happen, but the SonRise executive team held their faith. If God had seen them through the other challenges this year, why would He stop the pageant now by letting it rain? In one way or another, He always makes it clear that it is His story. He did that once again this year, when the rain blew through during the early hours of SonRise day as an answer to many prayers.

Today, just under 200,000 people have witnessed SonRise. But, in spite of its popularity, the pageant struggles to reach its target audience — those who are not Christians in the local community. The idea for offering SonRise springs from our commitment to lift up Christ, not just within our church but in the wider community. We are not doing it to entertain the Adventist community. We have a story to share with those who have never heard the life-changing significance of Christ’s time on earth (or who may have heard it but rejected it).

“Our wish is that more groups would begin offering pageants so that more people can be reached with this amazing story,” organizers said. They explained that in 2022, the Risen Experience, mirrored after SonRise, began in Apopka, Florida. The director was Heather Hilliard, the same person who started SonRise in 1996.

Organizers said that other campuses and churches across the United States have produced similar gospel storytelling experiences. “May the Good News only become more available, understood, and accepted as the day of His arrival comes nearer and nearer,” they said. 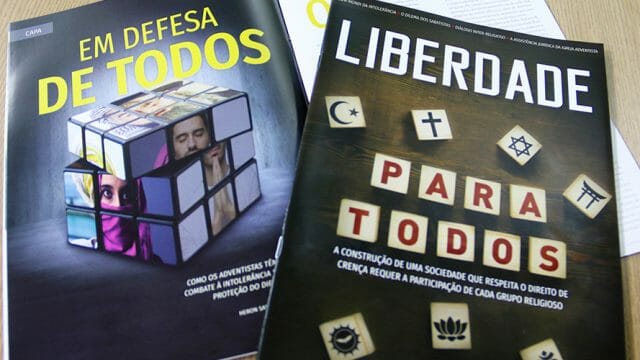 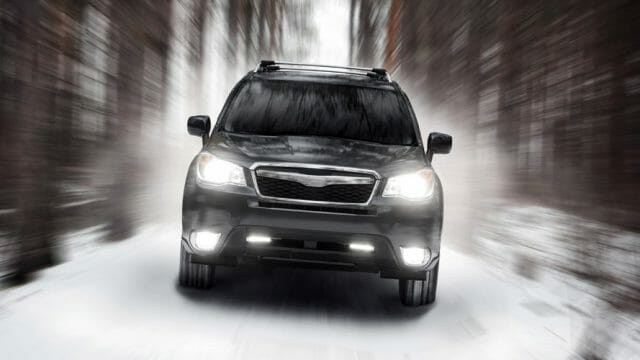 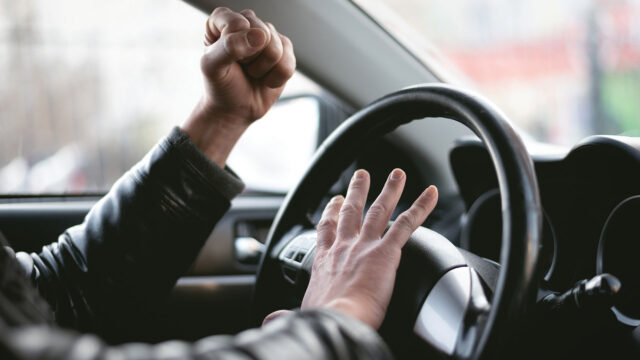 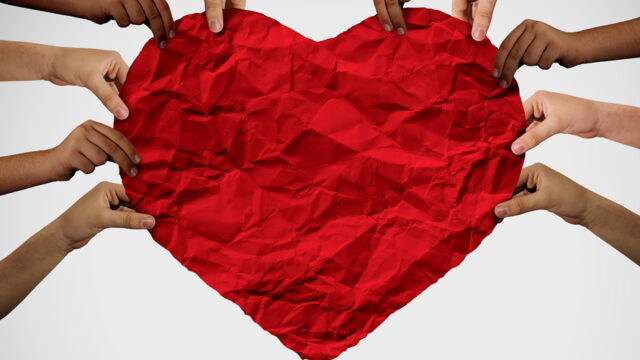 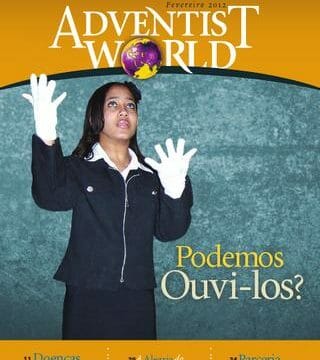