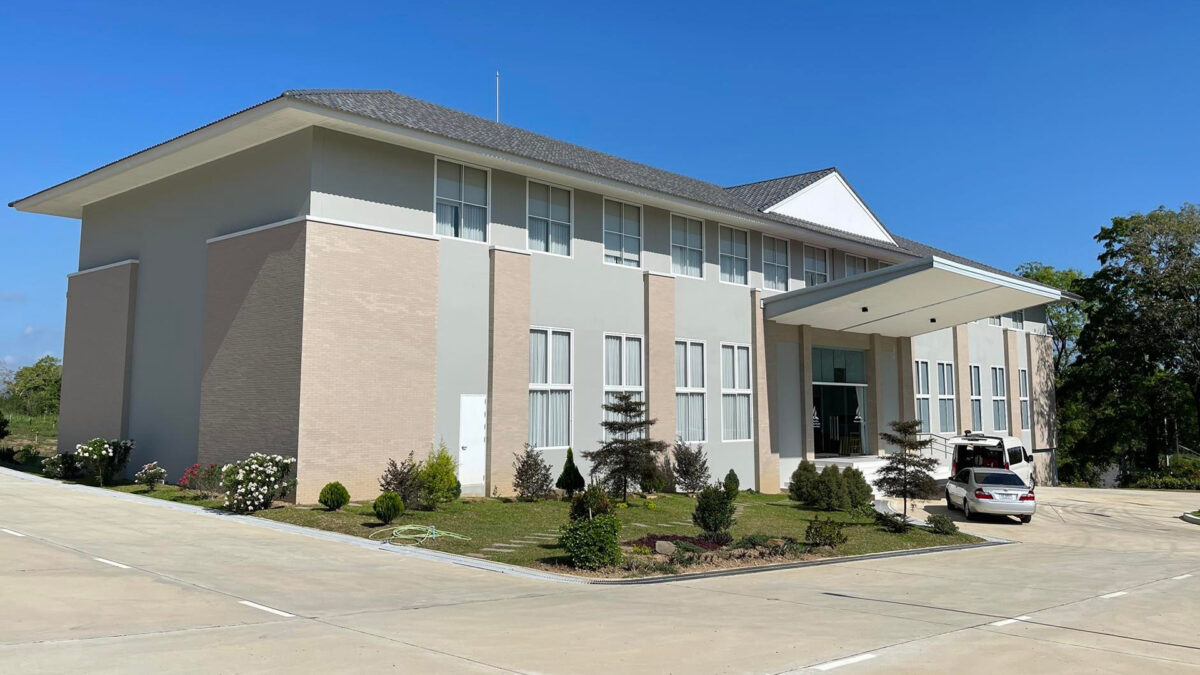 On March 29, 2022, church leaders and members attended the inauguration of the new SEUM headquarters in Muak Lek, Thailand. Muak Lek is located in Saraburi province, in the eastern part of Thailand, about a three-hour drive from Thailand’s main airport, Suvarnabhumi International Airport, which is located in Bangkok. The new offices are located beside their well-known neighbor, Asia Pacific International University.

The deputy governor of the Saraburi province, the Honorable Polawat Thianchaimongkol, and his party attended the inaugural event. Church representatives at the inauguration ceremony included Southern Asia-Pacific Division (SSD) president Saw Samuel, as well as leaders from the Thailand Adventist Mission, Bangkok Adventist Hospital, and other church organizations.

The dedication of the new SEUM headquarters also served as the consecration service for the newly elected leaders of the church in the territory, as well as the new leaders of the Thailand Adventist Mission and Bangkok Adventist Hospital.

“It is something that can herald a new focus on mission, especially in reaching people groups who have never heard the gospel,” said Somchai Chuenjit, who served as the last president of the SAUM and is now the new SEUM president. The Adventist work in the new territory will focus on reaching people from other non-Christian faiths in Thailand, Laos, Cambodia, and Vietnam. By contrast, MAUM will primarily focus on winning the hearts of the people groups from the major religion in Malaysia and Brunei, church leaders said. Singapore Conference Attached Field will take up the challenge of witnessing to the wealthy secular people who live in that affluent nation.

In his message to those attending the ceremony, Samuel urged church members and leaders to let agape love be the motivation for the mission. “Remember that agape love is indiscriminate, has the right attitude, is inconvenient, willing, give[s] freely, treat[s] equally, and practices grace,” he said.

The original version of this story was posted by the Southern Asia-Pacific Division. 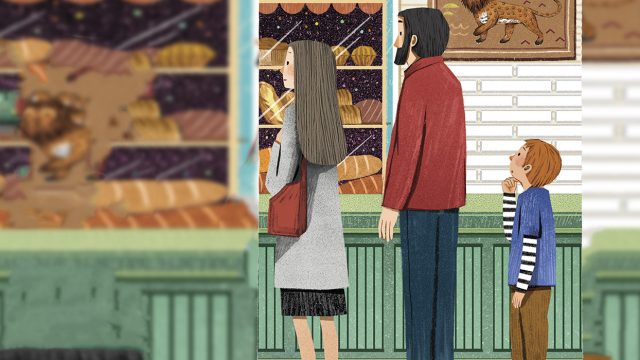 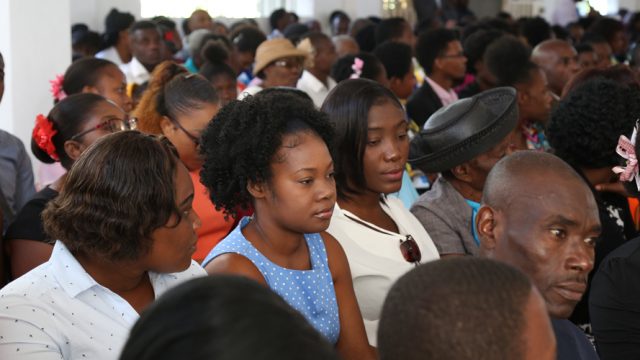 Adventist Church in Haiti Asks for Prayers Amid Challenges, Uncertainty 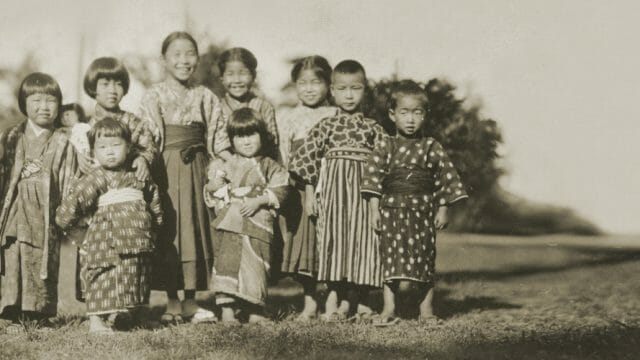 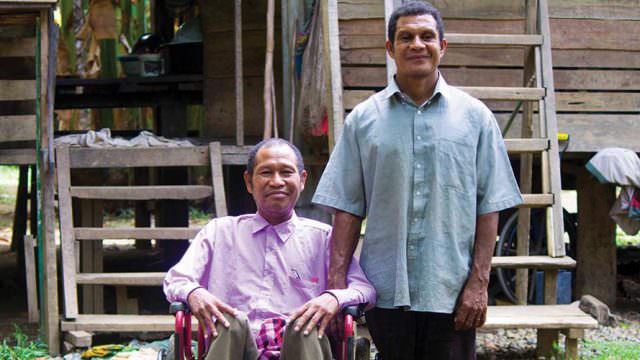 Living with Disabilities Is No Barrier