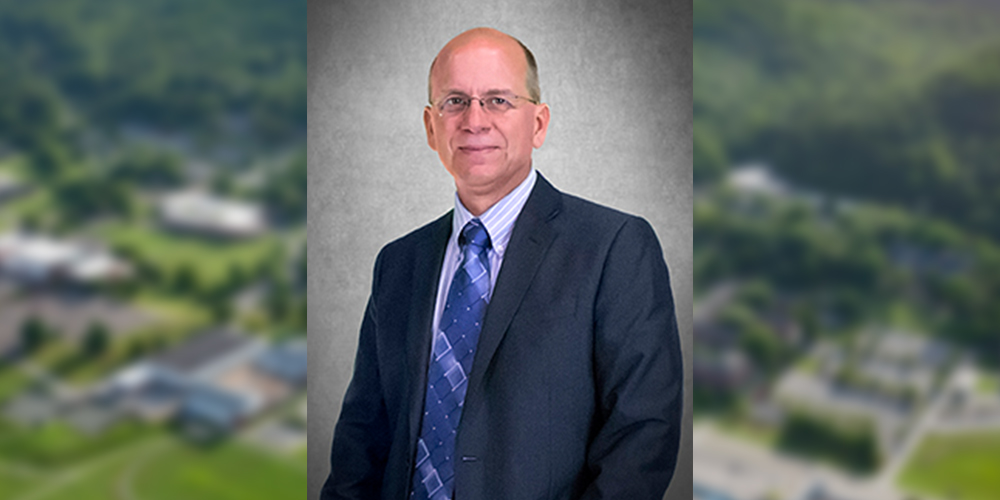 Southern Adventist University’s Board of Trustees is pleased to announce that Ken Shaw will become the university’s 27th president. He will assume office on June 1.

Shaw graduated from Southern in 1980 with a Bachelor of Arts in Mathematics and will be the university’s first alumnus to return as president. His entire family graduated from Southern: his wife, Ann (Kennedy), earned her nursing degree in 1979; their daughter, Kate Myers, earned her associate and bachelor’s degrees in nursing in 2008 and 2009; and their son, Martin, earned his pastoral care degree in 2012.

“Ann and I cherish our memories from Southern,” Shaw said. “Returning to campus is like coming home for us, and we’re delighted to be part of this institution. I really admire that Southern is still fundamentally centered on its mission and on the core values that the institution has been about for 129 years.”

For the past seven years, Shaw has served as president of Southwestern Adventist University in Keene, Texas. Previously he worked at Florida State University for 25 years in various capacities, from assistant professor of mathematics education to campus dean of Florida State University Panama City and academic dean of the College of Applied Studies. His track record as a leader in higher education includes increasing enrollment, establishing new academic programs, and improving institutional financial stability.

Southern’s presidential search committee identified five key characteristics and skills necessary in a new president: spirituality and the ability to instill a strong spiritual character in the culture of the university; innovation; being the face of the university to the broader Chattanooga community; providing leadership to fundraising activities; and business acumen. Southern’s board is confident Shaw possesses these qualities and more.

“I am pleased that Dr. Ken Shaw has accepted our invitation to be the next president of Southern Adventist University,” said Ron Smith, chair of Southern’s Board of Trustees and president of the Southern Union Conference of Seventh-day Adventists. “The unanimous decision of the board is strong evidence that the will of God has been executed. We thank the Lord for His providential leading and anticipate His blessing in the Southern community as a result of Dr. Shaw’s acceptance.”

As President David Smith retires at the end of May, we look forward to showing our appreciation for his service as we welcome Dr. Shaw and his family with warm Southern hospitality. 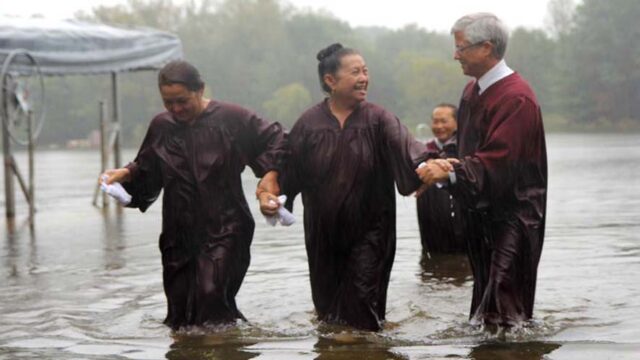 Former Witch Doctor Among the Baptized in U.S. Hmong Congregation 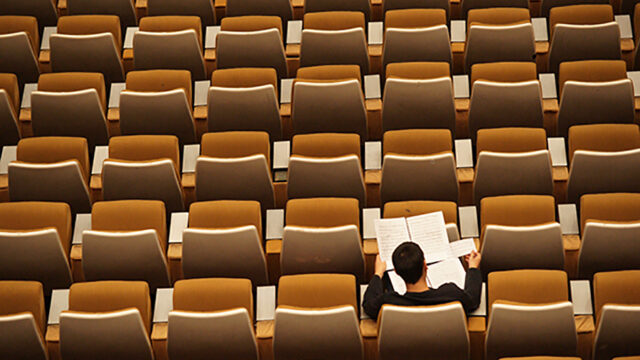 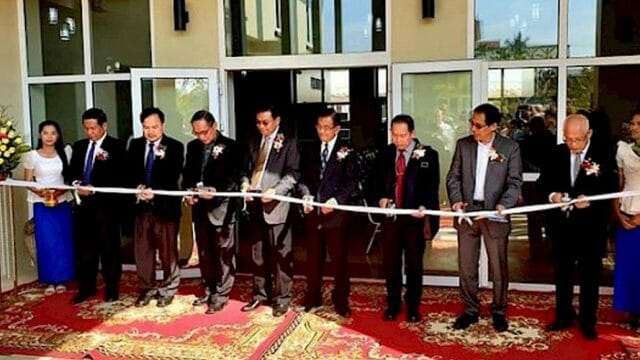 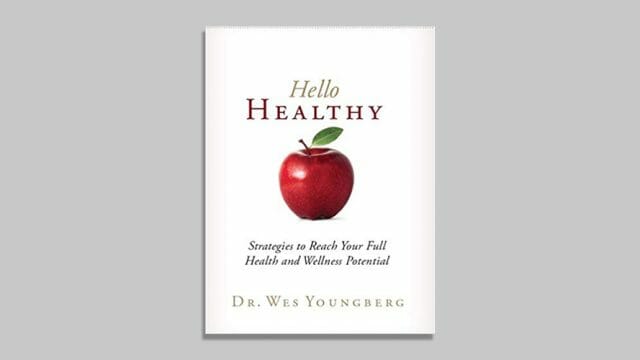 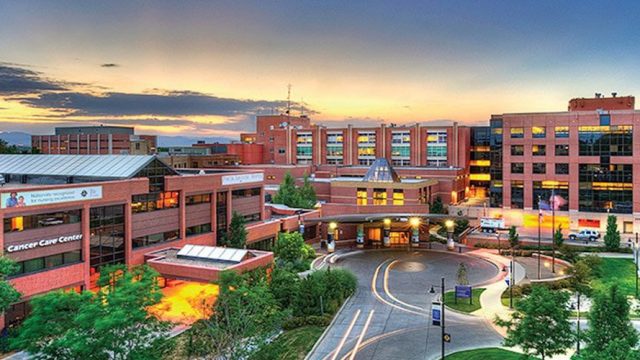 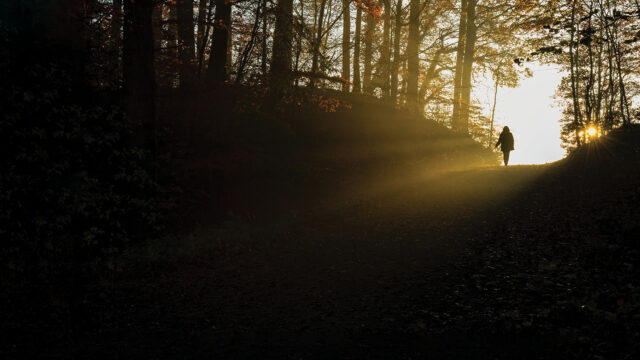