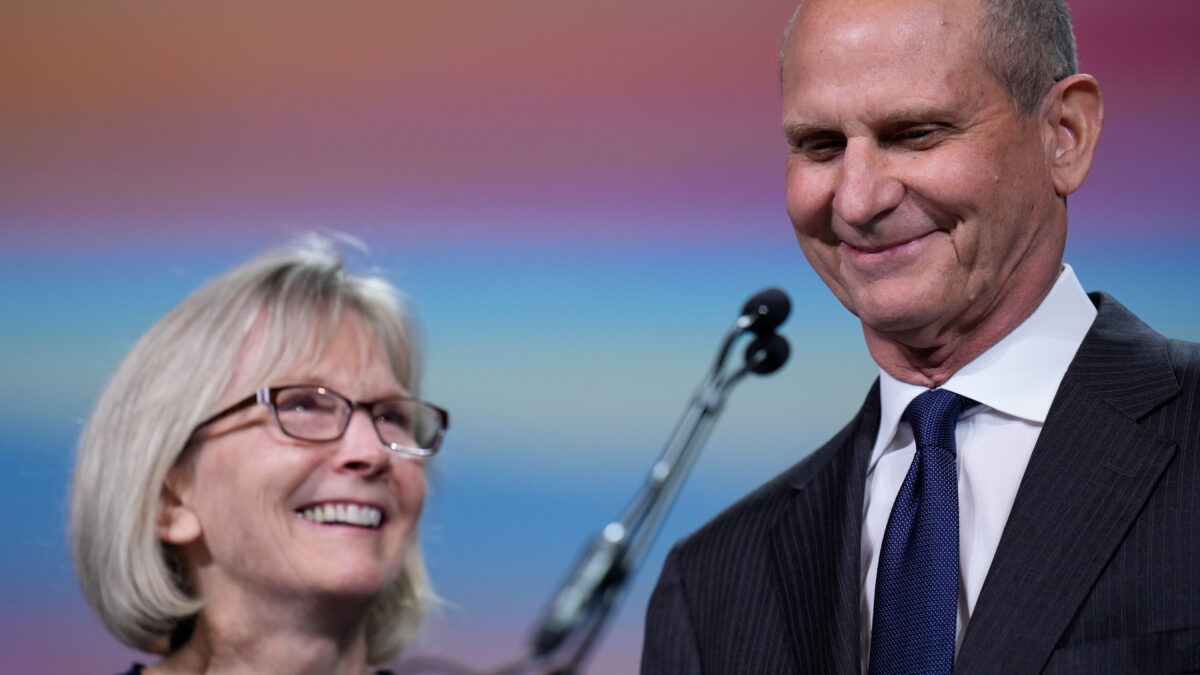 Delegates to the 61st General Conference Session in St. Louis, Missouri, United States, voted to accept the recommendation of the Nominating Committee to re-elect Ted N. C. Wilson as president of the General Conference on June 6, 2022. With their vote, delegates confirmed Wilson, who has been president of the denomination since 2010, for the 2022-2025 period. It will be his third term as president.

“Our goal is to maintain focus on what God has called the remnant church to do,” Wilson said. “But a single person cannot do it. We are a team of almost 22 million members.”

The Nominating Committee includes more than 260 members from among the delegates of every major church region and the General Conference. Members nominated to the committee by their respective regional caucuses on or before June 5 met on the afternoon of June 6 to discuss the first item, which has been historically the nomination of the president. They presented their first report to the delegates at the end of the business session, nominating Wilson for the position. 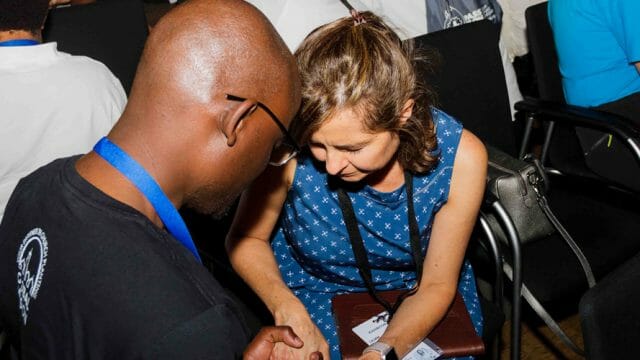 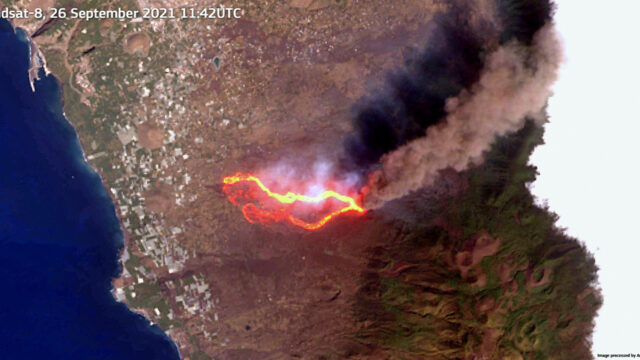 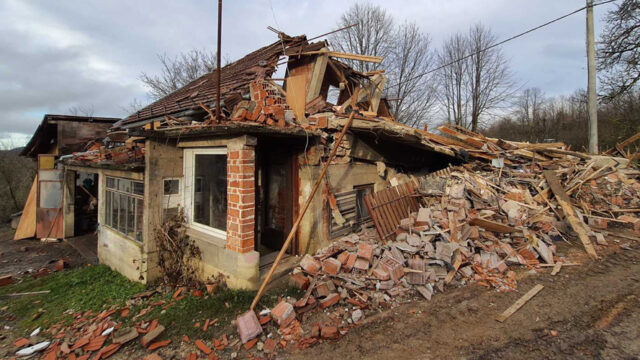