Ten cyclists are riding from McAllen, Texas, United States, to Richardson, Texas. The ride was launched on the morning of September 12, 2021. The group is scheduled to arrive in Richardson on September 24.

For some of them, this is the fifth time they are embarking on one of these rides, but the first time the ride will take two weeks instead of one. In line with the theme, DETERMINED, the cyclists intend to promote good health and awareness for Seventh-day Adventist education.

Former Marine Kenn Dixon organized the cycling tours. Due to injuries sustained while on active duty, he was limited to the exercises within his ability that would maintain his physical health. Eventually, cycling became the primary option, so it seemed only natural when someone recommended creating a cycling tour that he organize the church group.

Antonio Correa, one of the pastors at the McAllen Spanish Valley Central Seventh-day Adventist Church in McAllen, is joining the ride for the first time. Interested in participating, he said he was overwhelmed by the generosity of someone who offered to purchase a bike for him and also cover the suggested US$3,000 goal for cyclists to raise to cover expenses and support the Seventh-day Adventist education endowment.

“If we can cover our expenses,” Dixon said, “the proceeds will go to help young people who need it.”

“If it helps our young people, I am all in,” Norris stated. “My mother was determined to see that I had an Adventist education, so I am honored to be able to help others.”

For the first time in 2021, organizers provided on-your-own options to walk, run, or ride for those who wanted to participate but were not able to join the official DETERMINED cycling tour. Tamara Michalenko Terry, an associate director for communication and public relations for the Texas Conference, walked more than 800 miles before the cycling event to support and raise funds for the DETERMINED campaign.

The money raised before, during, and after the tour will be combined to establish an endowment fund giving students who couldn’t otherwise afford it an opportunity to attend a Seventh-day Adventist school within the Texas Conference. Some members have included this endowment in their will to leave a lasting legacy for Adventist education.

The event kicked off at a bilingual worship service on September 11 at the McAllen Spanish Valley Central Seventh-day Adventist Church. That same evening, the South Texas Christian Academy in McAllen hosted a “Meet the Cyclists” event.

“I couldn’t be prouder of how our team and members have worked together to raise awareness and funds to help our young people,” Elton DeMoraes, Texas Conference president, said days before the September 12 launch. “I look forward to joining them for the weekend events and seeing the cyclists take off.”

Conference leaders reported that on the first day of the initiative, cyclists rode as much as they could before storm winds and rain required them to stop for their safety. The cyclists were hoping to reach the city of Corpus Christi by September 14. As of September 12, leaders reported, the DETERMINED campaign had collected more than US$81,000 for an education endowment, and they are hoping to raise much more to help young people.

Leaders are asking for support and prayers as there could be some weather challenges on the way, they reported.

“Please continue to pray for [the cyclists’] safety as a tropical storm warning is currently in effect for the areas they are headed,” they said.

The original version of this story was posted on the Texas Conference news site. 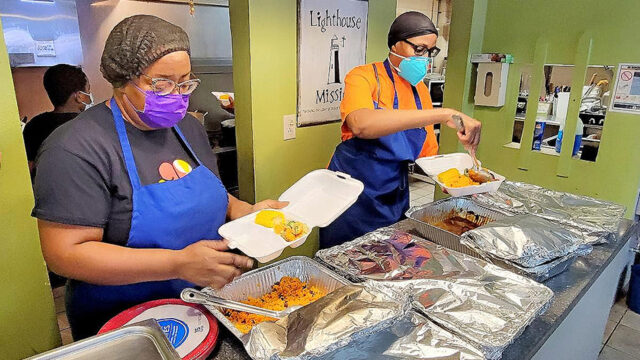 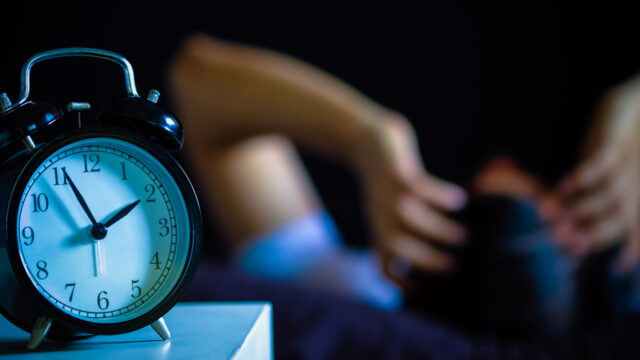 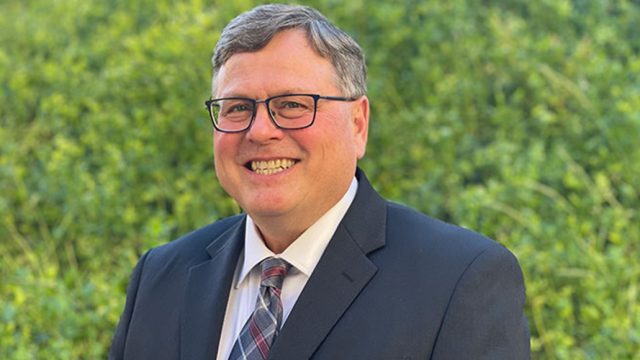 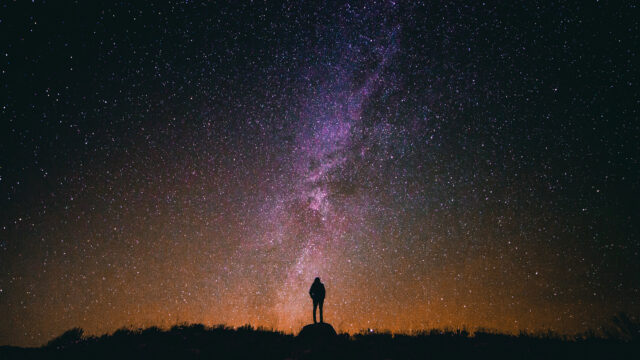