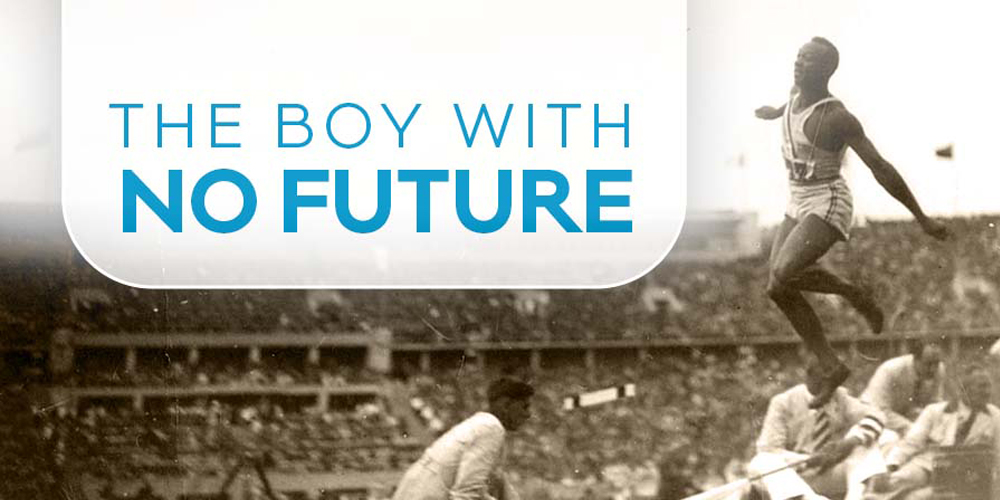 What spiritual lessons can we learn from Jesse Owens’ amazing life story?

His story is the stuff of legends. Raised by sharecroppers in the American South during the Jim Crow era (in the early 20th century), Jesse Owens was born without any real prospects for a bright future. At that time, as an African American, he wouldn’t have access to a decent education, would never be able to attend a good college, and would more than likely end up working the land like his parents.

But wanting a better life for their children, Jesse’s parents, Henry and Mary, joined the hundreds of thousands of African Americans who headed north in the Great Migration. Owens’ prodigious athletic talent caught the attention of one of his high school teachers in Cleveland, Ohio, and doors of opportunity began to open for him. He attended Ohio State University and ran and jumped his way into history by setting four world records in 45 minutes during the Big Ten championship at Ferry Field in 1935. The feat has been called the “greatest 45 minutes in sports history.”¹

Fifteen months later, Owens won four gold medals while performing in front of German dictator Adolf Hitler at the 1936 Olympics Games in Berlin. Returning to his home country, Owens was greeted with a hero’s welcome. That is, a Black hero’s welcome. Owens wasn’t allowed to use the front entrance of the Waldorf Astoria Hotel in New York City to attend a reception being held there in his honor; he was forced to use a freight elevator instead. While much has been made of Hitler’s “snub” of Owens in Berlin, Owens believed he experienced a greater indignity at the hands of his own head of state. “Hitler didn’t snub me,” Owens said. “It was our president who snubbed me. The president [Franklin Delano Roosevelt] didn’t even send me a telegram.”

Owens went on to eventually earn a comfortable living. He was appointed as a Goodwill Ambassador for the United States government, and in 1976 President Gerald Ford awarded him the Presidential Medal of Freedom.

An interesting aside: Owens’ great rival before the Olympics, Eulace Peacock, was, like Owens, born in Alabama, but was raised in New Jersey after his parents moved their family north. Dave Albritton, Ralph Metcalfe, and Mack Robinson — older brother to baseball’s Jackie Robinson — were other African Americans who won medals in Berlin. Like Owens, they were all born and initially raised in the American South. Like Owens, they all moved north during the Great Migration. And like Owens, had they stayed in the South, they would have been denied opportunities and would never have become champions.

Owens died in 1980. He is remembered by history as an American hero, a trailblazer who broke down barriers, stood up to a tyrant, and lived with dignity. But had Owens followed the script written for him by American society, the world would not have known him. He would never have been the subject of documentaries, movies, and books, and he wouldn’t be remembered as one of the greatest athletes who ever lived. In fact, he wouldn’t be remembered at all.

Very few people in his early years would have held great expectations about Owens’ future. He would be another statistic, another casualty of a system deliberately set up to prevent people like him from fulfilling their potential. In the same way, many people today — even many Christians — believe they have no future because forces conspire to prevent them from reaching their potential.

Jesus died that “whosoever believeth in Him should not perish but have everlasting life” (John 3:16). He said He would accept anyone who came to Him in faith (John 6:37) and would draw all to Himself (John 12:32). Paul wrote that “Christ died for our sins” (1 Cor. 15:3). In other words, every single person alive may become a child of God and inherit everlasting life.

But not everyone feels that way. For some, personal history stands between them and everlasting life. For others, a life of repeated failure convinces them that they’re not worthy of God’s love. But like Owens, every person who walks on heaven’s streets of gold will have overcome significant challenges. A fallen nature, a sinful heart, and a spiritual enemy determined to rob everyone of everlasting life. The book of Revelation speaks of the saved, saying, “And they overcame him [Satan] by the blood of the Lamb, and by the word of their testimony, and they did not love their lives to the death” (Rev. 12:11). They overcame. They succeeded. They triumphed.

The message of the Bible is not “Yes, you can”; it is “Yes, He can.” There’s never a need to believe the devil’s propaganda: “You’re no good. You’re not worthy. You’re not deserving.” The devil’s accusations are true, in part. We are not good, we’re definitely not worthy, and there’s no doubt we are not deserving. But no person alive needs to be good, worthy, or deserving in order to be saved. Jesus is all of those things. Faith in Him credits us with His goodness and worthiness. “By His stripes we are healed,” says Isaiah 53:5. Our hope is in His righteousness.

In spite of the obstacles you face — your weakness, your predisposition to fall into sin, your broken promises — God is able. And He will, if you are willing to have Him do so.

Don’t miss It Is Written’s Black History Month programs in February 2022. “Running the Race” focuses on the story of Jesse Owens, who overcame immense obstacles to become the greatest athlete in the world. “The Hero” (available February 25) looks at the stories of multiple Medal of Honor recipients, including Robert Augustus Sweeney, the only African American to have received the Medal of Honor twice. 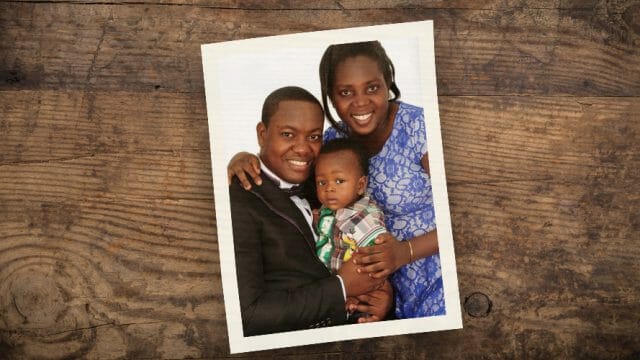 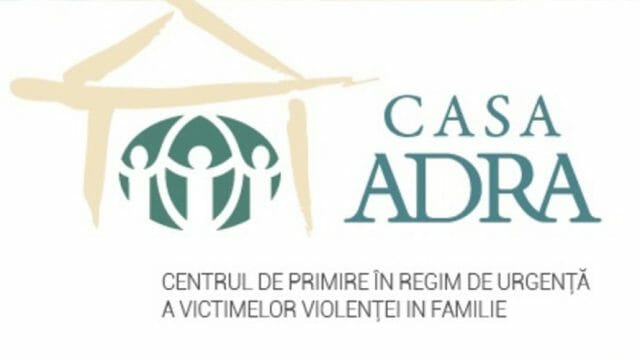 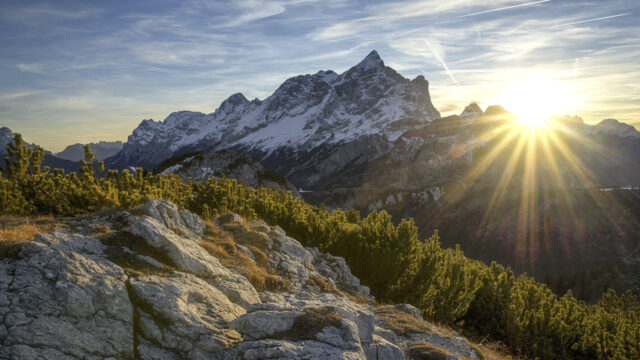 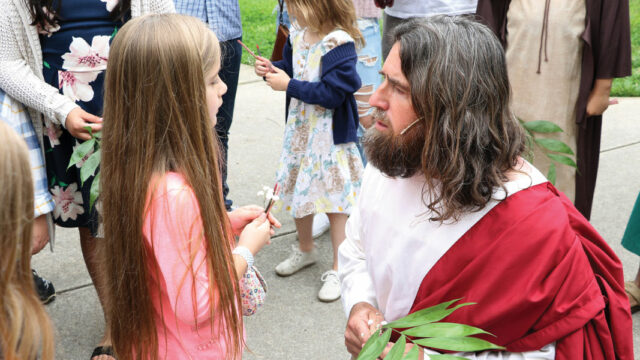 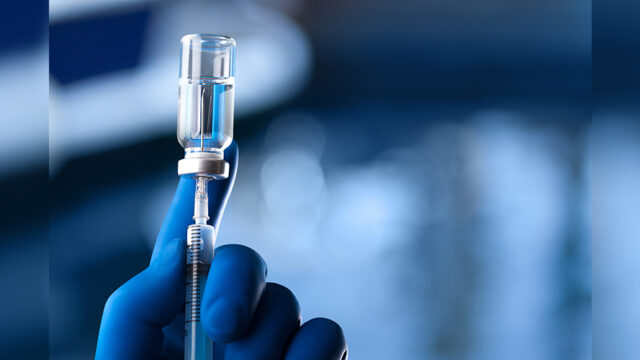 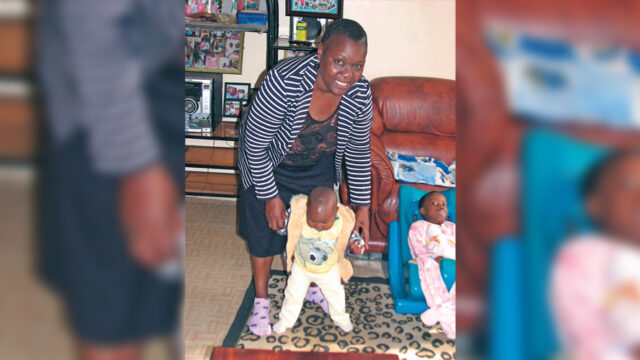 ‘We Take Care of Them as Our Own’