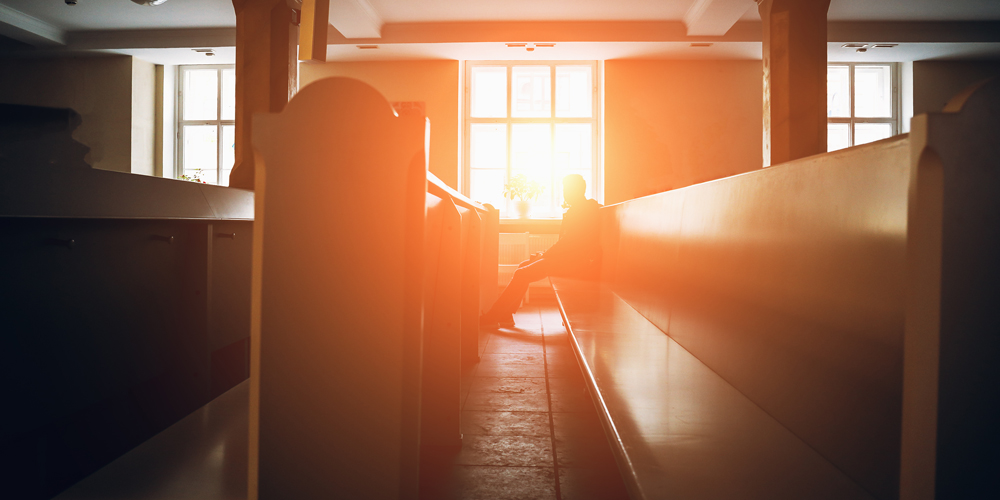 Everything else is pointless and a dead-end street.

A few years ago, when we were visioning to replant our church, one particular gentleman asked if he could meet with me privately to express some concerns about our direction. Over the course of our visit, he described what was troubling him, pointing to a few proposals we’d made about our reformatted worship gathering.

In particular, he was bothered by our rhythmic-guitar playing, which was apparently a little too sensual for his scruples, as well as our proposal to serve refreshments at the beginning of the service. (“After all,” he said, “Adventists don’t eat in between meals.”) It all left him exasperated. “Is this even an Adventist church?” he wondered incredulously.

I want to make it clear: I know this man loves Jesus and was just trying to stay true to his conscience. I don’t want to make light of that — or him — at all. He is sincere and honest. But it left me concluding that we have two diverging visions of Adventism.

It’s not that I yearn for an Adventism characterized by snack-eating and guitar-playing, as though that is the height of denominational achievement. Perhaps snack-eating and guitar-playing are issues that need to be curbed. But the point is this: I’m not sure I want to be a part of an Adventism where these issues are the litmus test of a person’s or church’s fidelity to the denomination’s core principles and identity. Truly, do we want — or do we think — that only those who don’t eat in between meals are the true Adventists?

Going Back to the Future

The tension I describe above is nothing new, of course. Long ago, Ellen White saw this vision for Adventism when she encountered and rejoiced over the preaching of two young preachers, Alonzo T. Jones and Ellet J. Waggoner. Culminating in the denomination’s 1888 General Conference session in Minneapolis, these two young men brought the gospel to a dry and thirsty faith.

“As a people,” Ellen White recounted two years after Minneapolis, “we have preached the law until we are as dry as the hills of Gilboa that had neither dew nor rain.” Many ministers, whom she referred to as “unconverted men,” were so zealous about the church’s recapturing of the seventh-day Sabbath teaching, as well its emphasis on other issues like diet and healthy living, that they had left out “Christ and His matchless love.”* They instead presented “argumentative discourses.” But they needed “to have their eyes directed” to Christ’s “divine person, His merits, and His changeless love for the human family” because “many had lost sight of Jesus.”

Jones and Waggoner brought exactly what the church was missing: Jesus, in all His beauty and love. When Ellen White heard them preach in Minneapolis, her whole heart leaped for joy, and “every fiber of my heart said, Amen,” she recounted. She called their presentations a “most precious message” that God “in His great mercy” had sent. It was “the message that God commanded to be given to the world” so that “the world should no longer say, Seventh-day Adventists talk the law, the law, but do not preach or believe Christ.” What’s more, the message they proclaimed, according to White, was “the light that is to lighten the whole earth with its glory.”

The upshot of the whole Minneapolis episode was a great turning away from Jesus. “By exciting that opposition,” Ellen White later lamented, “Satan succeeded in shutting away from our people, in a great measure, the special power of the Holy Spirit that God longed to impart to them.… The light that is to lighten the whole earth with its glory was resisted, and by the action of our own brethren has been in a great degree kept away from the world.”

And we’ve been reaping the results ever since.

When I look at the Adventism of the future, I see Jesus. I see a church that has fully embraced Him and fully embraced His gospel. He is our only hope. Our future success won’t come because we’ve figured out the right evangelistic or missional formula; it won’t be the result of having nicer buildings or recapturing some sort of “historic Adventism.” It will happen because we’ve gone all-in on Jesus.

Indeed, I’m not speaking of a vague and vacuous notion of Jesus. I’m talking about a full-orbed expression of Jesus that has definition and substance. I’m talking about a Jesus who literally experienced hell because He deemed our eternal existence more important than His own; a Jesus who died to prove that we are worthy and valuable; a Jesus who gives us rest, including a weekly reminder of it, so we can be liberated from our guilt, shame, fear, and constant hustling; a Jesus who looks at us with love, rather than condemnation; a Jesus who gives us principles by which to live, so we can experience optimal human flourishing; a Jesus who will one day finally vanquish all evil so we can live forever in peace and safety; a Jesus who has even put His reputation on the line, willingly being marred and maligned, believing that His love will ultimately win out and His character proven right.

That’s the Jesus I’m talking about.

Can Adventism get there in the future? I hope and trust and believe we can, and we will. And I am committed to laboring to that end — through pen, voice, and, most importantly, action.

Shawn Brace is a pastor and author in Bangor, Maine. The original version of this commentary was posted in the Fall 2021 issue of the Rocky Mountain Conference Mountain Views. 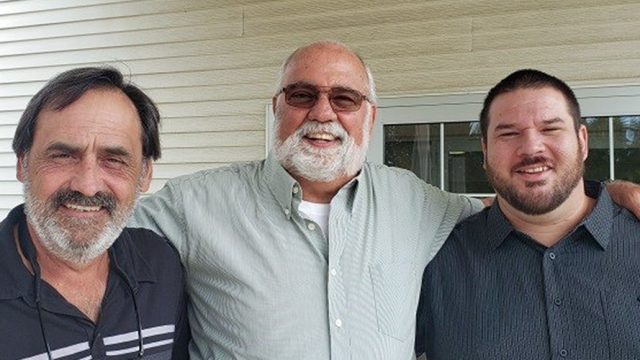 The Man Who Pays Tithe From Prison and Other Stories 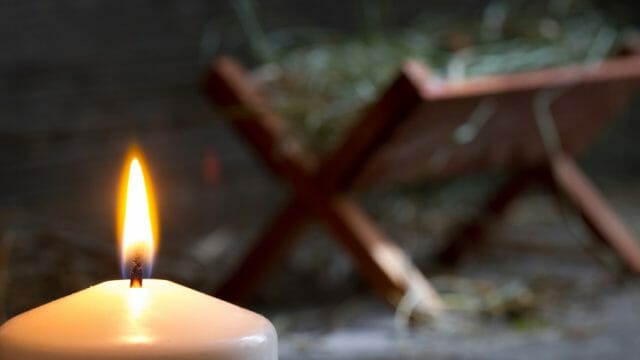 When Light and Hope is Born 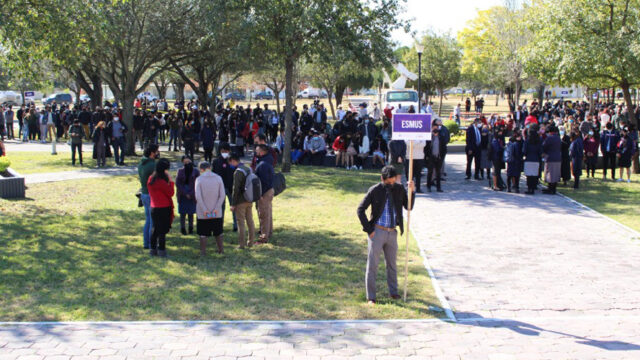 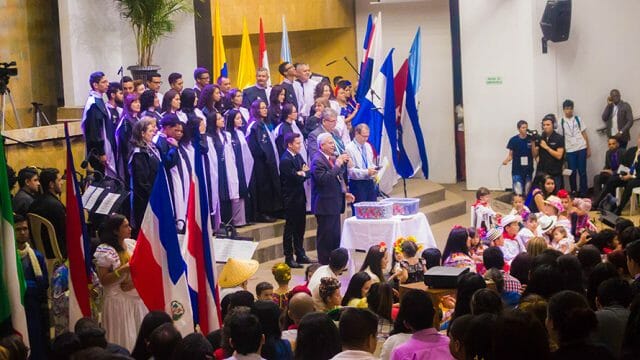 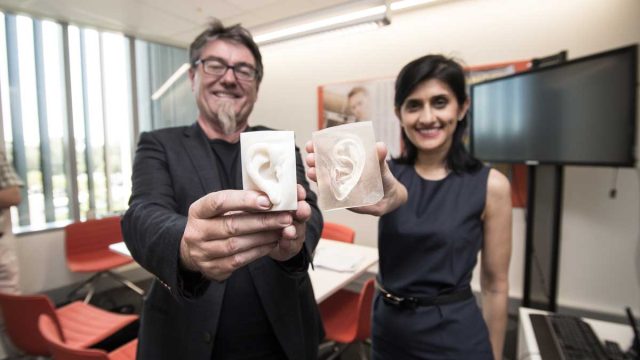