In Australia, local mayor steps in to make sure the Adventist soup kitchen stays open.

Thieves broke into the private garden of Cannington Community Church (CCC) in Western Australia last week to steal 10 fruit trees, which were providing fruit to be given away with food parcels and meals served at the church’s weekly soup kitchen.

“We left on Thursday afternoon, and by Sunday they were gone,” explained the Adventist Development and Relief Agency (ADRA) representative and church project coordinator Heather Stewart-Johnson. “They dug under the fence and took the roots and all. And they stole our wheelbarrows to transport the trees. I’m just disappointed they didn’t feel they could come and ask for help.”

Recognizing the church’s community involvement, Canning mayor Patrick Hall, in partnership with the local Bunnings Warehouse, coordinated the supply of new trees, seedlings, and wheelbarrows to compensate for the damage.

In an interview with Cannington Times, Hall said the theft reflects the sad reality of desperation felt by some in the community.

“At a time when the work of the Cannington Soup Kitchen is more important than ever, having valuable equipment and so many fruit trees stolen is a real blow,” he said.

Since CCC was forced to close their soup kitchen a month ago due to COVID-19 restrictions, volunteers have been handing out 30 to 40 food parcels every Friday instead, thanks to a team of volunteers.

“Our community café, as we like to call it, was held every Friday night, and we’d sometimes feed up to 120 people,” Stewart-Johnson said. “People come because they’re hungry, or because they are just lonely and really want to connect and have a chat. Now we’re doing food parcels for the time being instead, but it will be good when we start the cafe up again.”

The food parcels, which include fruit, vegetables, and grocery staples like bread and tinned goods, are mostly sourced from food pantry service Second Bite. The hampers reflect CCC’s commitment to community service and helping those in need, even during social isolation.

“When our current pastor first came, there weren’t very many members,” Stewart-Johnson said. “He challenged us and said, ‘If we closed our doors today, would anyone miss us?’ Maybe no one would. That’s when we started the community cafe.”

Thanks to the work of volunteers, CCC’s ministry is not only meeting the immediate needs of individuals but also helping to reduce community crime rates.

“At one point we’d been talking to a local police sergeant who said a throwaway line, ‘We know what you’re doing, and crime rates are dropping in the area. So don’t stop what you’re doing.’ I didn’t see the connection between crime rates and meals, but he explained that if they didn’t have us, they’d be breaking and entering to find food,” Stewart-Johnson said.

When there is leftover bread or fruit, CCC has partnered with the school across the road to give food to families in need. In addition, CCC runs a clothing op shop (thrift store), a street library, and has plans to create free community access to the garden.

“We’re trying to reach as many areas within our community,” she said. 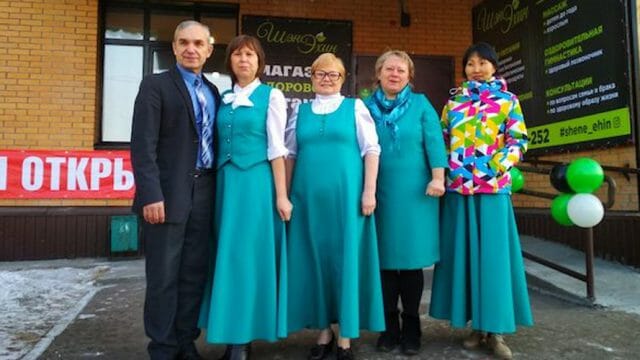 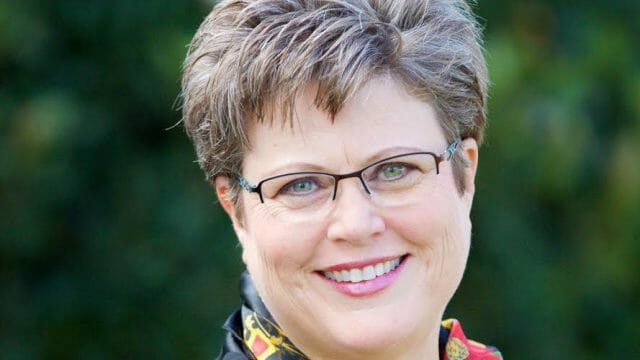 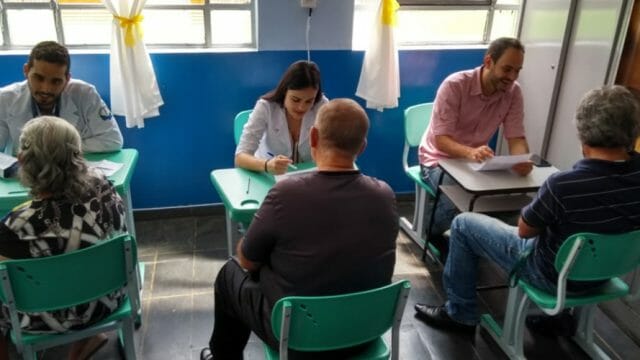 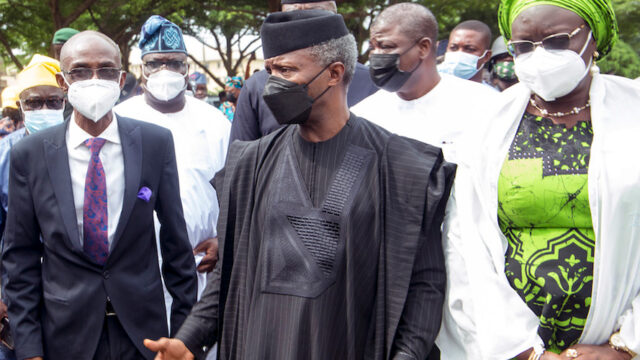 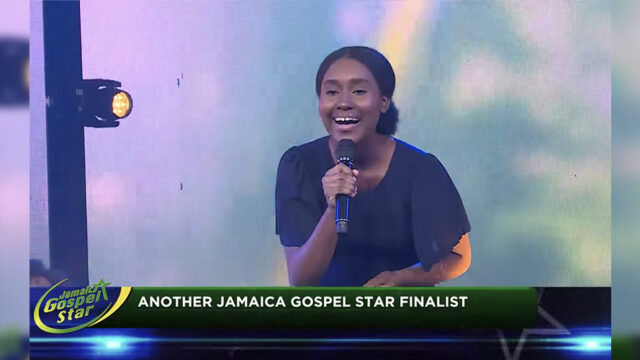