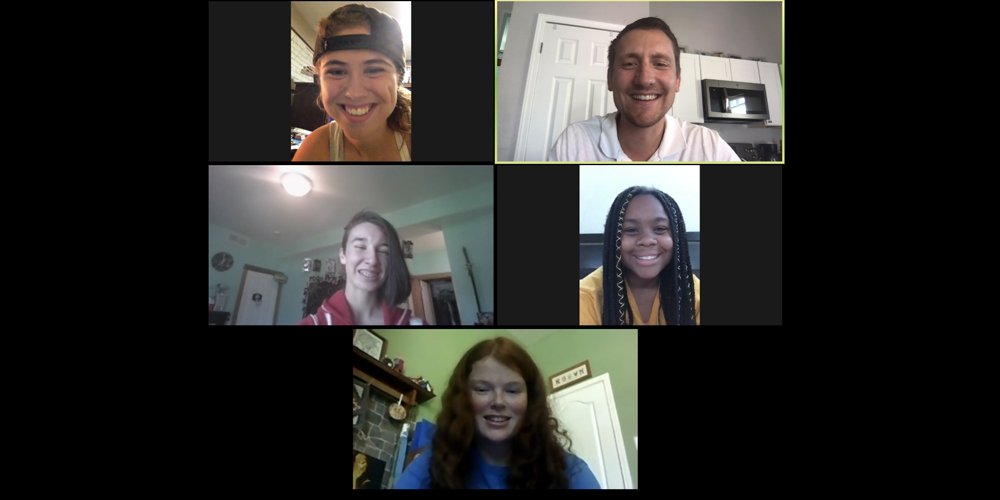 In the U.S., one church region introduces a new way of distributing literature during COVID-19.

Every summer, student canvassing teams have gone out to sell books and witness to their faith in cities and towns across the United States. In a time when society and the church have been impacted by the COVID-19 pandemic, the question is, How are we responding to it?

One way that the Rocky Mountain Conference (RMC) based in Denver, Colorado, United States, is adapting its summer outreach is to refocus student canvassers to sponsor literature mail-outs to small towns in their territory. The initiative is called #TinyTowns4Jesus.

The mission was conceived by RMC literature ministries director Matt Hasty, in collaboration with the conference administrative team. The goal is to raise enough funds to send packs of GLOW tracts and copies of the book The Great Controversy to people living in small towns in Colorado.

Why small towns? Matt Hasty explains, “It’s easy to stay stuck in the city, but I like to try to squeeze in the small towns. When we get there, people probably have never had their doors knocked on. There’s probably no solicitation from any other group. So when somebody opens up their door, they usually give you more time to talk. The people are really receptive, and the kids love it!”

It’s easy for canvassing teams to “stay stuck” in larger cities for a couple of reasons. The first is housing. Student canvassing campaigns rely on churches to sponsor a place where they can stay, usually at a church or church school. It’s usually the large churches in mid- to large-sized cities that can provide these accommodations.

The second reason is that a campaign of 14 or more students needs a sizable field to work in, or they will rapidly run out of people to meet. One time, the Colorado group finished canvassing a whole town in 30 minutes. Although, before the pandemic, Hasty’s team had planned to canvass three small towns in one day, reaching these sparsely populated areas typically would have required more drive time and yielded less canvassing time.

Out of an abundance of caution for the safety of the students and the public, RMC literature ministries isn’t running a traditional canvassing campaign in the summer of 2020. That’s the lemon. However, they’re making lemonade by focusing on using their phones and social media to raise funds to send the gospel to thousands of people they wouldn’t normally meet. Instead of their ministry staying stuck in the city, they’re staying safe while reaching homes in towns with populations of 1,000 or less.

Hasty’s team has identified 163 small towns in Colorado with a combined population of about 84,000 people.

“Many of these towns don’t have Adventist churches or members living in them, but should we overlook them because of this? No. A lack of Adventist presence in these towns makes our mission even more important. Jesus Himself was from a small town, so let’s not be like a certain disciple who initially wrote off the significance of Nazareth.” 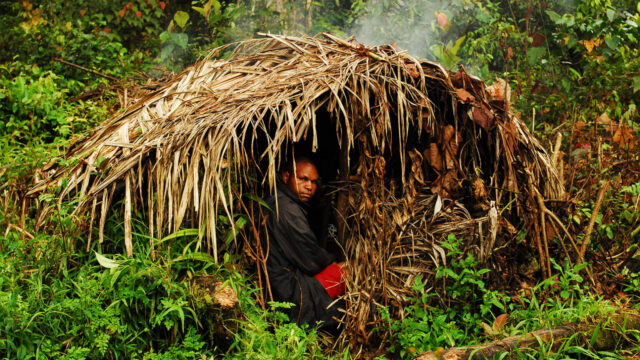 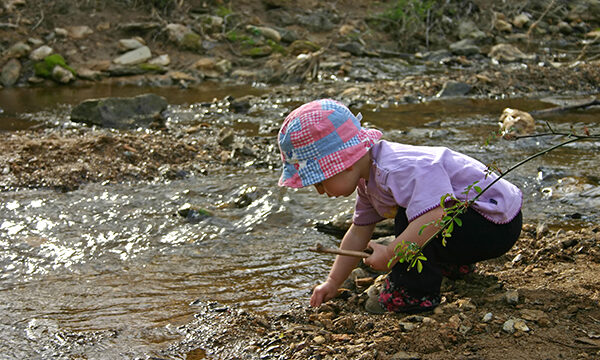 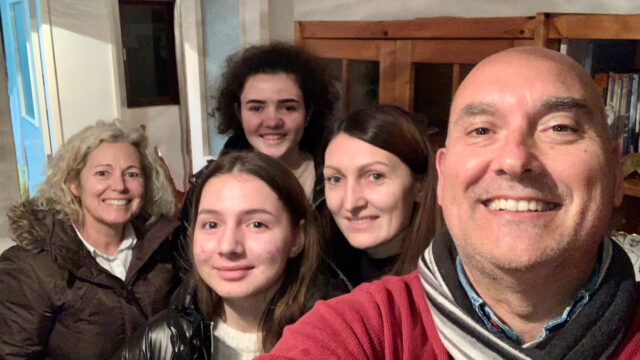 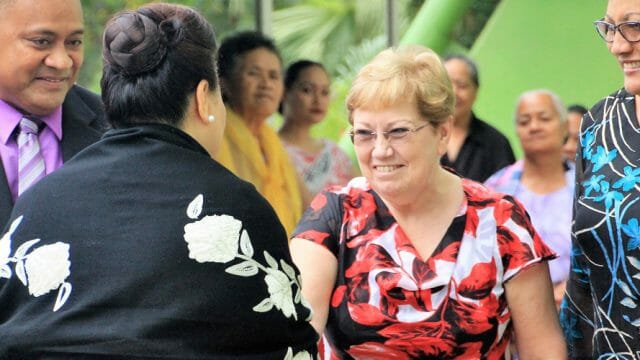