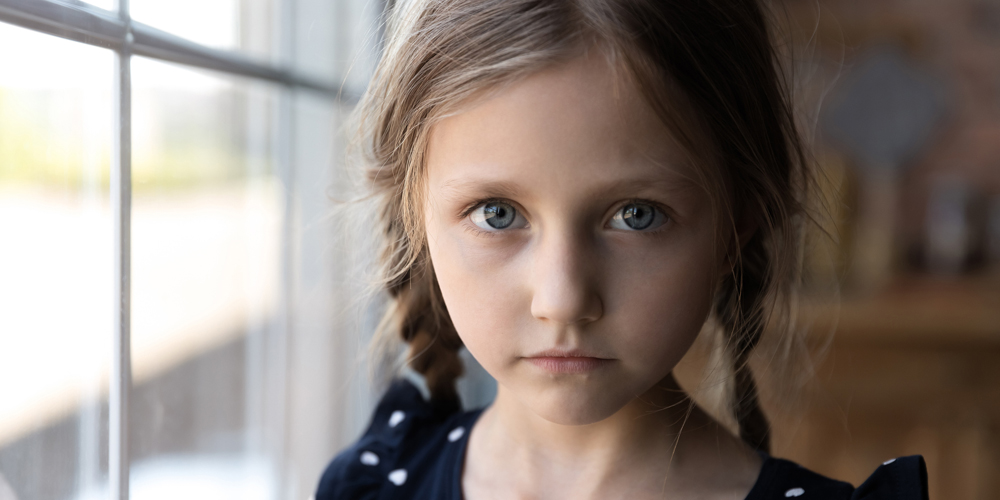 Findings highlight the impact of early stressors on the immune system.

“Adverse Childhood Experiences and Transcriptional Response in School-Age Children,” published online in the journal Development and Psychopathology on January 28, 2021, explored the link between early life stress exposure in otherwise healthy children ages 5-11. The researchers examined whether ACEs were associated with a chronic stress response that could physiologically wear down a body’s natural defenses over time and put that child at higher risk for health issues over the lifespan.

The study’s results suggest that children with higher ACEs scores are more likely to have changes in certain biomarkers — biological indicators of health outcomes — specifically, elevated levels of inflammatory gene expression in their blood cells.

Ariane Marie-Mitchell, lead author of the study and a preventive medicine physician at Loma Linda University Health, said a major motivator for conducting the study was the lack of research existing on ACEs on children versus the extensive research showing the negative health effects of ACEs on adults, such as doubled risk for chronic diseases and quadrupled risk for mental health issues.

“Early life stressors, particularly when they’re severe or chronic, can increase the likelihood of poor health outcomes over the lifespan,” Marie-Mitchell said. “The intrigue for this study was to link that stress to biomarkers in children so that we would have a way of evaluating whether interventions might protect their health and help prevent poor outcomes.”

The methods used in the study to collect blood cells may be useful in the future for practitioners, helping them easily test their pediatric patients for biomarkers of physiological stress due to ACEs, Marie-Mitchell said.

“We used what is called dried blood spot samples,” she said. “Instead of a child needing to be seen by a phlebotomist and having a more invasive procedure, our method is literally a finger prick. That small drop of blood is placed on a card and needs only room temperature storage. If additional research confirms our method as an important way to identify biomarkers in children, it would be very easy for any pediatric practice to implement.”

Marie-Mitchell said the method of testing dried blood spot samples could distinguish children with ACEs who are physiologically doing well from kids who are experiencing stress that could lead to health problems.

Marie-Mitchell said the next step is to identify interventions that reduce the physiological effects of ACEs on children.

“The findings of this study point to the value of looking more carefully at the immune system of children, since our research suggests that their systems are pretty vulnerable to the environment they’re growing up in,” she said. “If we know they have exposure to ACEs and are at higher risk for health issues, can we identify some needs of that family, connect them to community resources, and provide parenting support? And will that then succeed in changing the immune expression in children?” 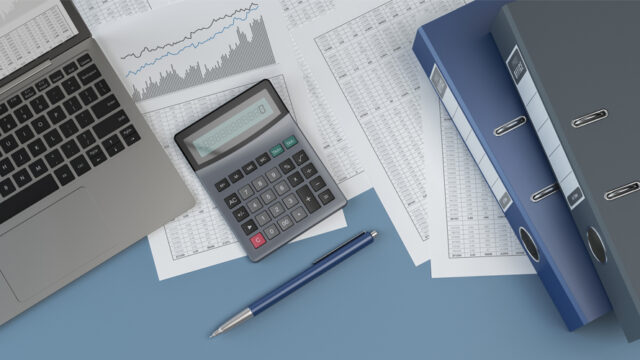 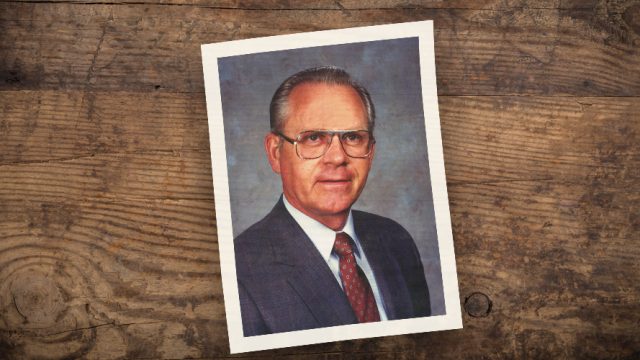 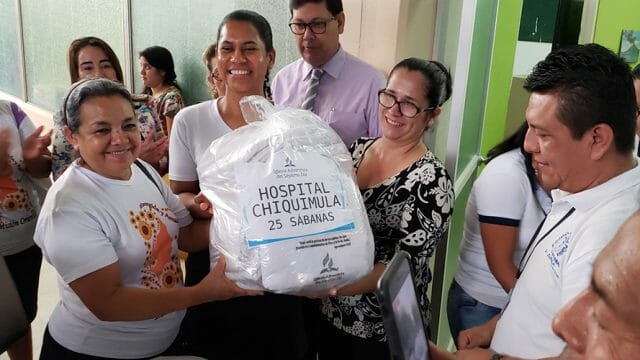 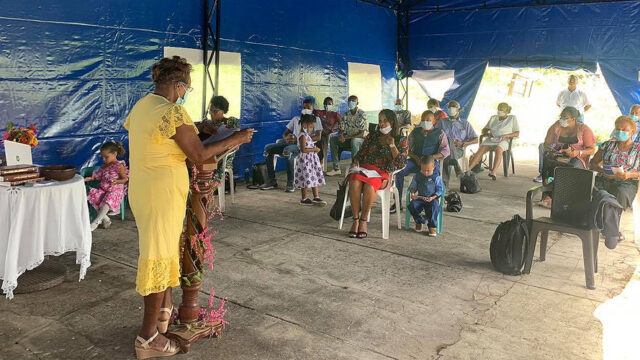