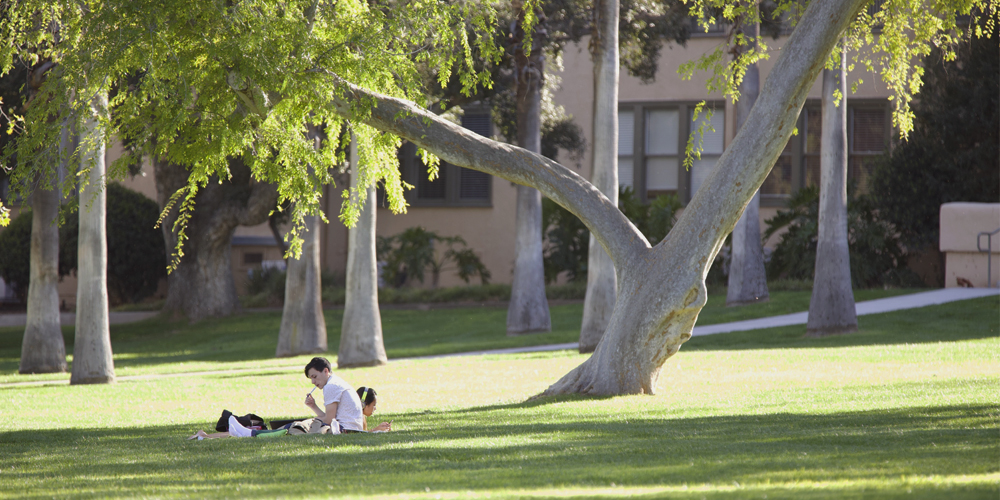 Best Colleges 2022 includes Adventist school as among the best for ‘social mobility.’

La Sierra’s placement, which is tied with San Francisco State University, falls within the “Top Performers on Social Mobility” category, one of nine specialty rankings that fall under the college guide’s primary national and regional lists of top universities and colleges. The university is included in U.S. News’ Regional Universities West category, which provides overall rankings for 126 universities in 15 western states. The social mobility category rates universities on their success in enrolling and graduating students who are recipients of federal Pell Grants. The majority of Pell Grant awardees are those whose adjusted gross family incomes are under US$50,000.

“At La Sierra University, one of the cornerstones of our institutional mission is to serve others. We fulfill that mission first with our students, in particular those who come from difficult circumstances, and we do everything in our power to help them succeed,” Elina Bascom, student financial services director, said. “A college education can be absolutely life-changing for those who come from financially challenged environments, and it gives us joy to watch students overcome obstacles of all sorts to grow and learn and improve their lives beyond what they’d ever imagined.”

During the 2020-2021 school year, approximately 54 percent of the university’s undergraduates received Pell Grants. Students’ eligibility for this aid is identified by the government based on the information in the student’s Free Application for Federal Student Aid, or FAFSA.

Fourth-year strategic communication major Jacob Ochoa stressed the importance of the Pell Grant to fulfilling his academic and life interests, which involve pursuing a career with the United States Air Force or in San Diego law enforcement. “To me, receiving a Pell Grant means more than money sent to my student account. It’s an opportunity for me to achieve my educational and career goals,” he said. “Without a Pell Grant, my tuition then becomes unaffordable. As a first-generation college student, any opportunity or resource given to me has made all the difference to me. Without the help of FAFSA, scholarship, or grants such as these, a college education would have never been attainable.”

La Sierra’s focus on aiding those in need of financial assistance has also resulted in top national placements with the annual Wall Street Journal/Times Higher Education college ranking each year since 2016. That guide is expected to be released later in September.

Best Colleges 2022 is U.S. News’ 37th edition since its rankings began in 1983. In total, the media conglomerate ranked 1,466 universities and colleges around the United States for its 2022 guide. La Sierra’s placement for social mobility is two spots higher than its 2020 ranking of 13th place. The university also ranked 67th in the 2022 guide, along with two other schools tied for that spot in the overall ranking for Regional Universities West. 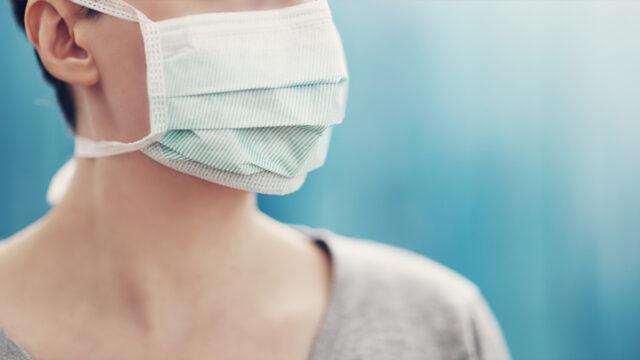 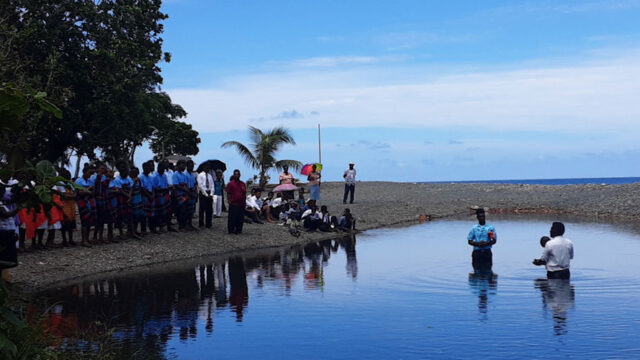 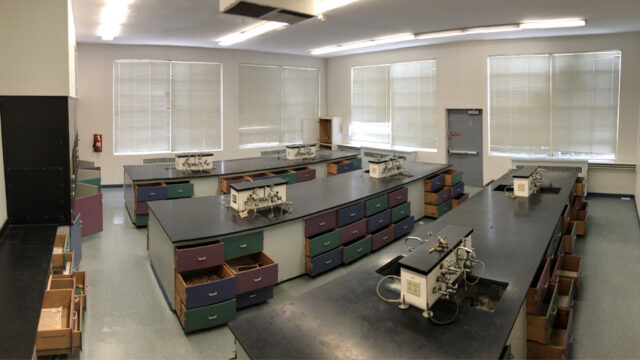 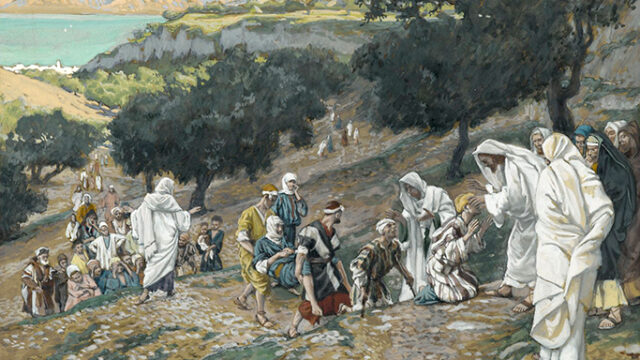