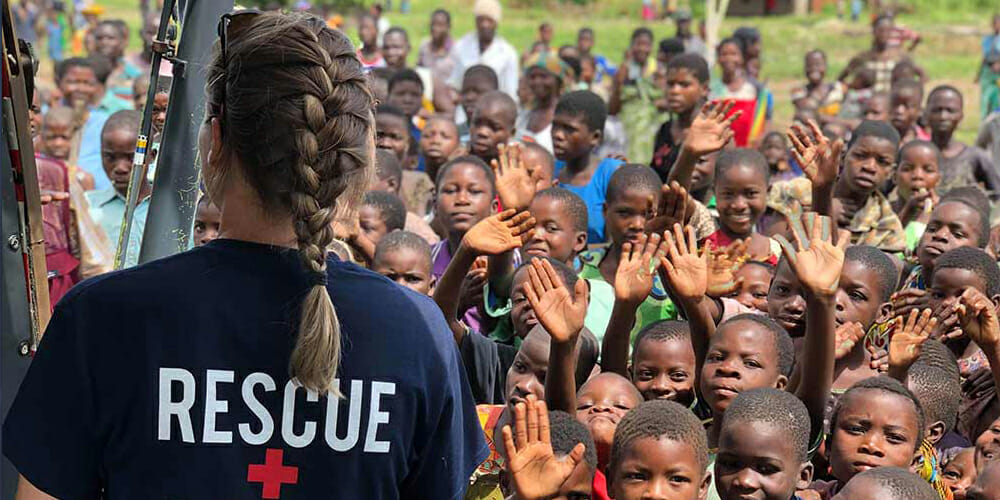 Union College team was on study assignment in the country when Cyclone Idai struck.

When 14 Union College students and two instructors left for a semester abroad, they knew they were going to serve the people they met. They didn’t realize how great the need would be.

The team from Union’s international rescue and relief program (IRR) joined the disaster response efforts in the southern part of Malawi, one of four countries in southeastern Africa ravaged by Cyclone Idai in March 2019. More than 2.6 million people live in the affected area, and the flood waters displaced more than half a million people, including 80,000 Malawians. The official death toll had reached more than 700 people near the end of March, and officials said the total may never be known.

According to the United Nations, Idai may be “one of the worst weather-related disasters ever to hit the southern hemisphere.”

The IRR group left Union College, a Seventh-day Adventist school in Lincoln, Nebraska, United States, for Malawi in January. For more than two months, the students had been studying global health and development while assisting in medical care when the cyclone struck. The team remained safe at a clinic in northern Malawi’s higher elevations during the storm.

As the Malawian government worked to support its citizens affected by the cyclone, disaster management officials asked the IRR team to provide medical care to flood victims in the southern part of the country.

“The Malawian government knows we are here and knows the medical work we have been doing throughout the country,” said Kalie Saunders, who leads the semester-long international experience along with her husband, Andrew. “This is an incredible learning opportunity as our students put their expertise to work. We’re glad we’re at the right place at the right time to make a difference.”

The team made the five-hour trip to the affected area on March 21. According to Kalie Saunders, the team spent Thursday afternoon and evening scouting for clinic sites with the Malawian Department of Disaster Management Affairs. Team leaders visited difficult-to-reach rural villages, where flooding damaged subsistence farms, homes, and roads.

Upon determining which region could be helped the most, the team worked in coordination with a local chief who commands 22 villages with more than 3,000 households. The chief directed Union’s team to areas with the most urgent needs and gave them access to a structure to house a temporary clinic. With the help of the government, the team procured sufficient equipment and medications to open the clinic.

About the International Rescue and Relief Program

The overseas semester is part of a comprehensive Union College four-year degree that prepares students for careers in public safety, global development, and health care. Each student becomes an emergency medical technician and earns a variety of certifications in disaster response and rescue. The curriculum includes rigorous coursework with a five-week survival-and-rescue training session in the Colorado wilderness, along with the overseas semester for global health training.

Since the program’s launch in 2005, IRR students and employees have responded to a variety of disasters around the United States and the world — including an ongoing commitment to recent flood victims in Nebraska.

The original version of this story was posted on the Union College news site. 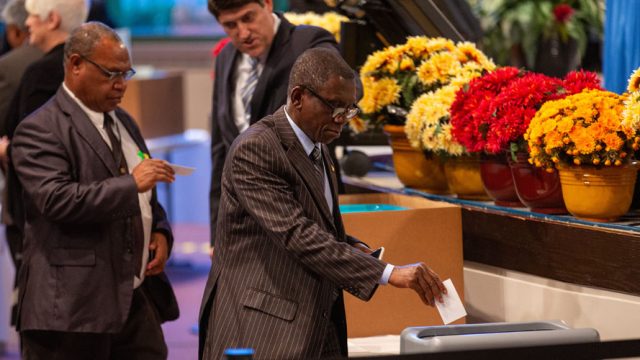 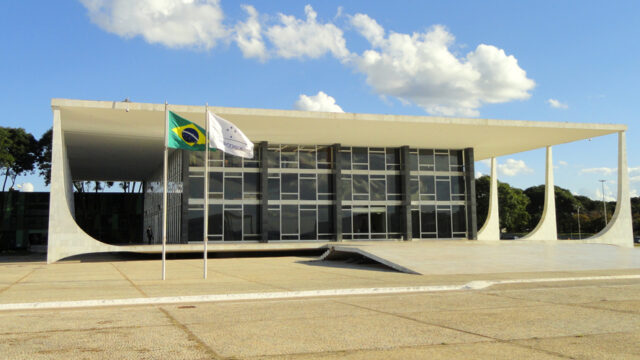 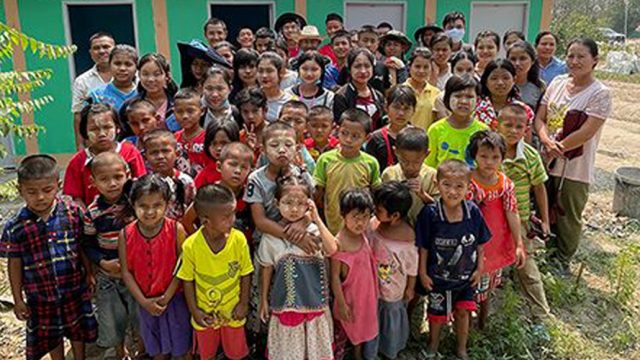 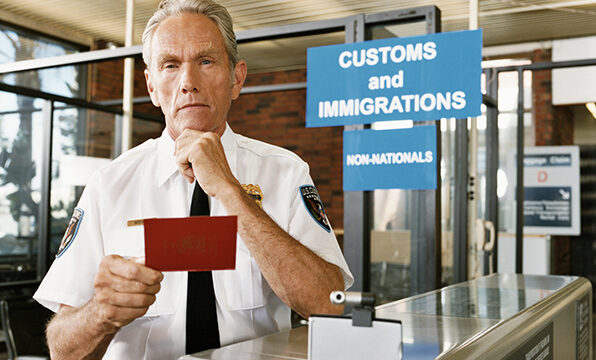 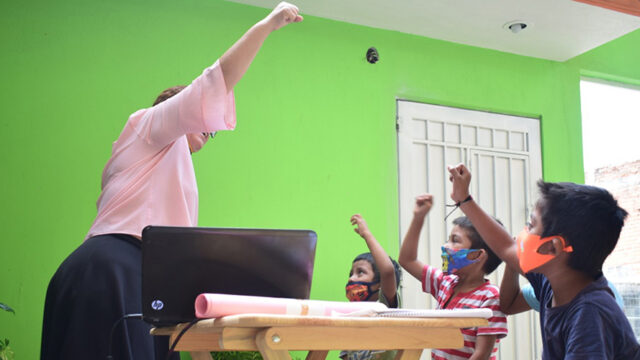 In Mexico, Family Tutors Children without Access to Distance Learning 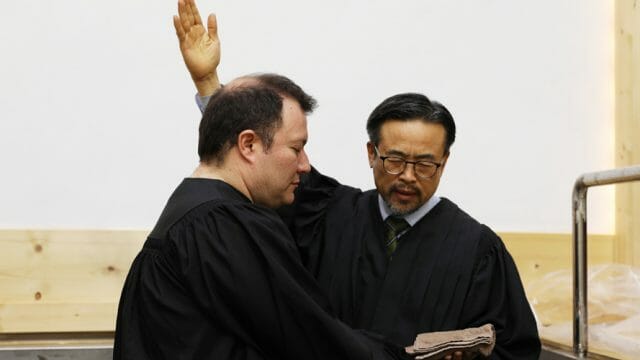 Olympics Engineer from Spain Finds God, Gets Baptized in Korea