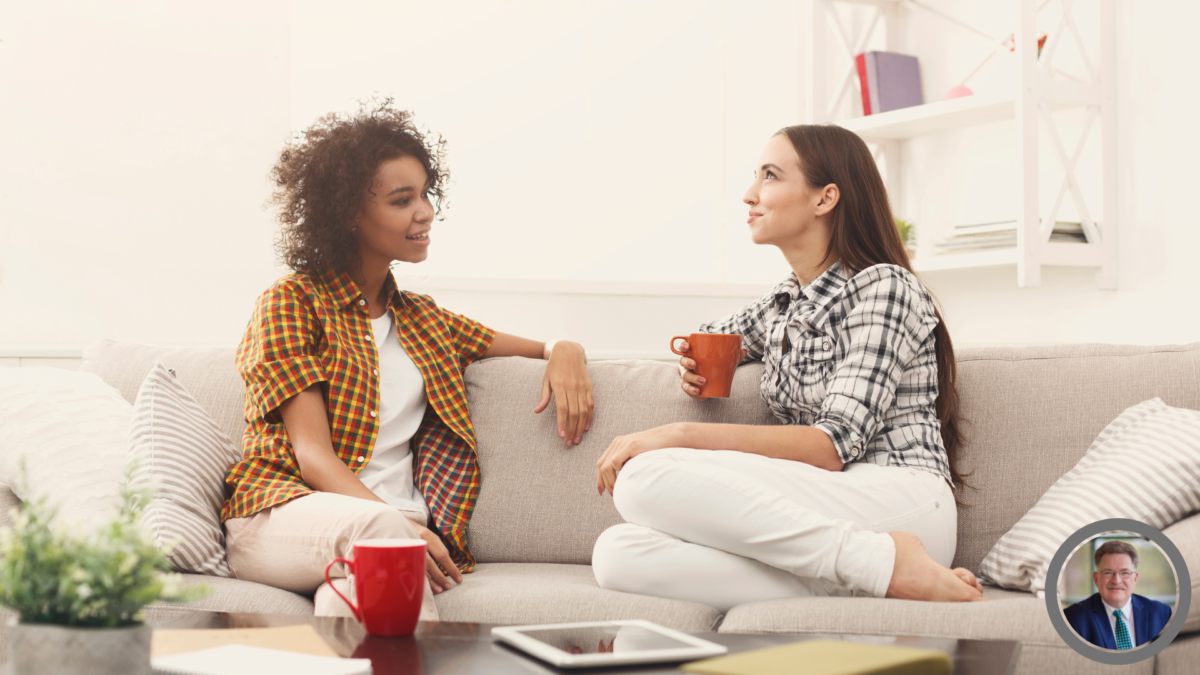 Dozens of sociologists and culture researchers have documented the pent-up aggression that has followed the worldwide pandemic like an unwelcome summer heatwave. Federal […]

Dozens of sociologists and culture researchers have documented the pent-up aggression that has followed the worldwide pandemic like an unwelcome summer heatwave.

Federal Aviation Administration (FAA) data for 2021 reveals a 750-percent increase in unruly passenger behavior over 2019, the last full pre-pandemic year. The rate of incidents already reported in 2022 will push the annual total to an all-time record.1

Public school (and private school) board meetings across the United States have exploded with parent anger as passionate speakers harangue administrators and each other about issues as diverse as library books, critical race theory, and the perceived politics of teachers and principals.

The appalling incivilities daily witnessed among government legislators toward each other and even toward the institutions of the government they are sworn to support portend a new Dark Ages for reasonable conversation. They are incited to this destructive rudeness by media pundits who gain audience share as they grow ever more shrill.

It’s not a good moment for quiet listening and helpful conversation. As one child long ago observed when asked why he wasn’t looking forward to participating in a school play about the story of Creation, “The snake has all the lines.”2

So it is that we must hear again the counsel many parents — including this one — long ago shared with our children: “Remember to use your indoor voice.”

It’s wisdom not lost on many delegates participating in this 61st General Conference Session. I have watched, I have heard, as men and women living a global culture that only knows how to shout have sought to modulate their voices when speaking to each other and the causes they believe in. At moments when they could have picked up the cudgels of angry rhetoric, they paused, drew breath, and found a quieter alternative. They have searched for — and found — the language of respect: “I know my brother at the other microphone believes differently…” “I politely disagree with the ruling of the chair …” “I’m requesting that we take more time to consider this difficult issue.”

This is a witness of its own to the power of the gospel to overcome cultural bad habits. The rhetoric of Jesus showed all the dynamic range God gave to humans created in His image. He could shout at winds and waves but spoke quietly to broken, frightened people. He might accurately dissect the hypocrisy of religious leaders, “but tears were in His voice as He uttered His scathing rebukes.”3 He was content to listen to the uneducated and unrefined when He could have instructed or informed them. He whose voice penetrates the outer reaches of the universe and makes something out of nothing knows which voice to use when speaking to the hurting and sinful: “Grace and peace to you from God our Father and the Lord Jesus Christ” (Eph 1:2, NIV).

Bill Knott is the executive editor of Adventist Review Ministries. 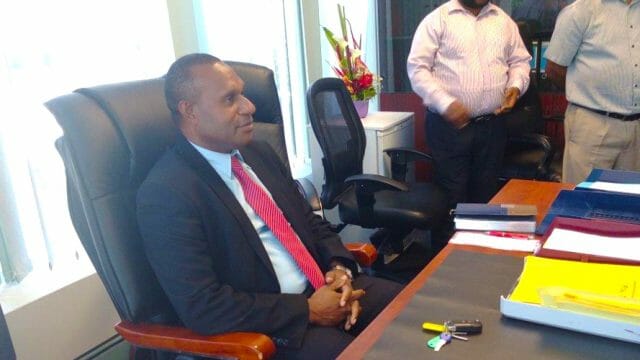 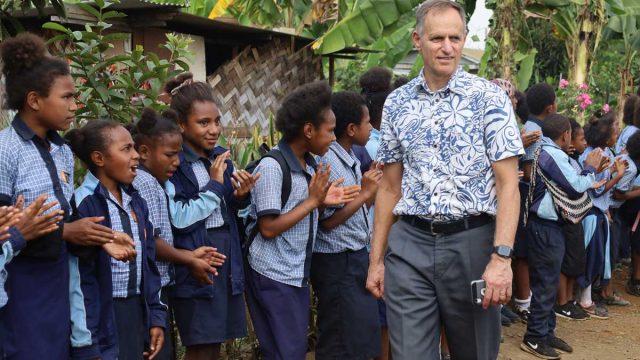 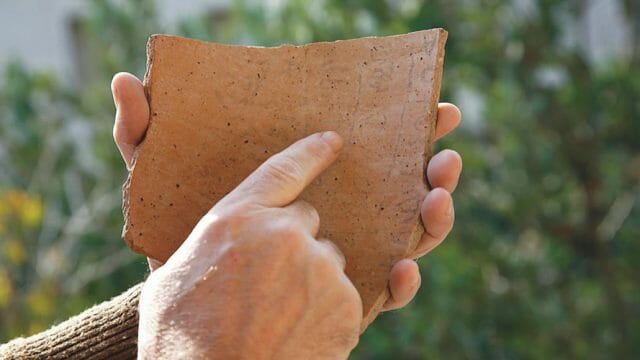 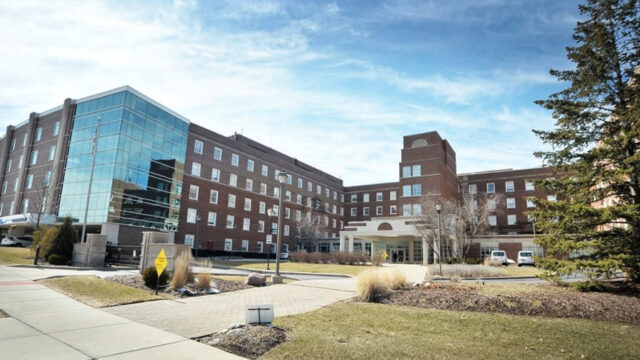 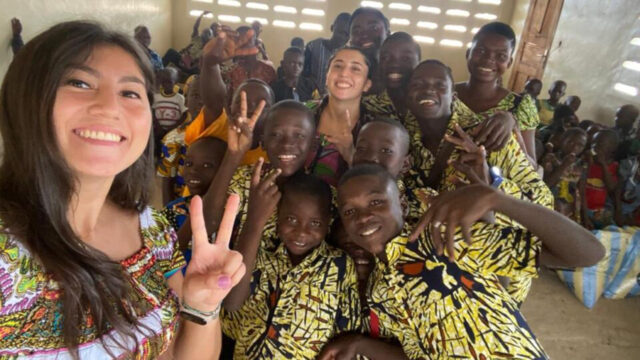