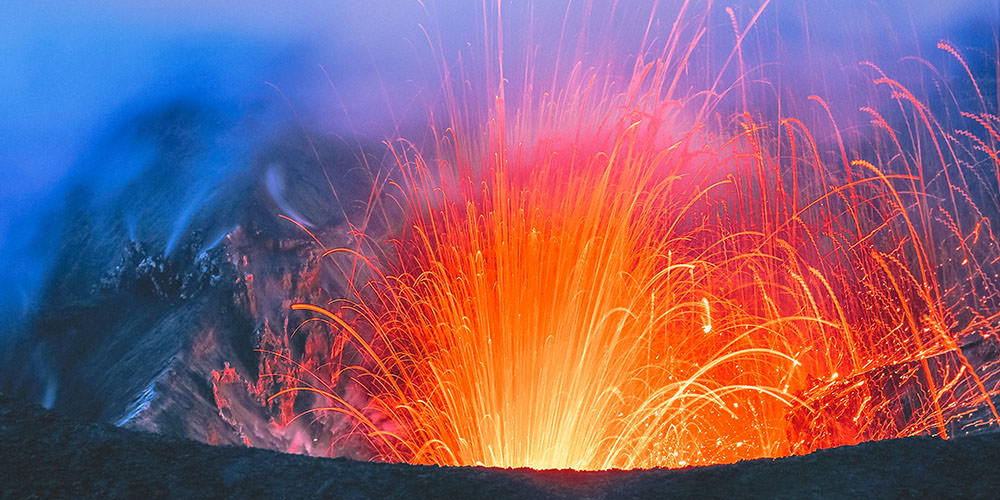 Students were relocated to another Adventist academy in September.

Adventist students and teachers relocated due to volcanic activity on their home island of Ambae, Vanuatu, in September, are yet to return home.

Director of Adventist Education for the Vanuatu Mission Gilrick Joshua said the students from Penama Adventist College (PAC) would remain at Aore Adventist Academy until the end of the school year to avoid disturbing their studies.

The students’ parents, who were relocated to the neighboring islands of Pentecost and Santo, returned to Ambae over the past week in a move facilitated by the Vanuatu Government.

Reports from those who have returned provide a picture of the impact of the volcanic activity on PAC, including volcanic ash fallout on roofs and gardens, contaminated water sources, and cattle grazing in the school and staff gardens.

“Such devastation to gardens implies a possible shortage of food for both students and staff for a good portion of the next academic year with a financial burden for purchasing food until the gardens are ready,” Joshua said.

“There are also the issues of airborne disease and water contamination, which may cause respiratory illnesses and skin irritations.”

“We thank the Aore administration and staff for accommodating them and have helped them settle in well,” she said.

“Despite how well they have settled in, some students still miss their school and families and are trying to recover from the shock of what has happened.”

PAC teacher Hellen Hehe described the move as a sad, difficult and challenging time for everyone.

“We did not expect such things to happen to us, like we feel our life is messed up,” she said.

“When we arrived at Aore we found out that Aore is our second home to PAC. They provided us with everything we needed, such as a classroom, dorms and also the staff houses. [Aore] students are cooperating well with our students and this makes our students feel at home.

“But yet some of our students, their mind is still on their home island Ambae.”

Delma, a ninth grade student, expressed her feelings about the relocation: “I feel frightened and think about my parents, but I like Aore because it is located near the sea and I have plenty of new friends.”

The Vanuatu Government declared a state of emergency on September 26 after the volcano, known as Manaro, showed escalating signs of activity. Authorities subsequently evacuated much of the island’s population to emergency shelters to the east and west. 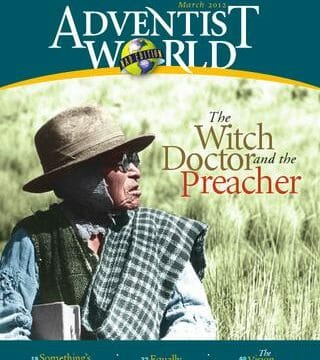 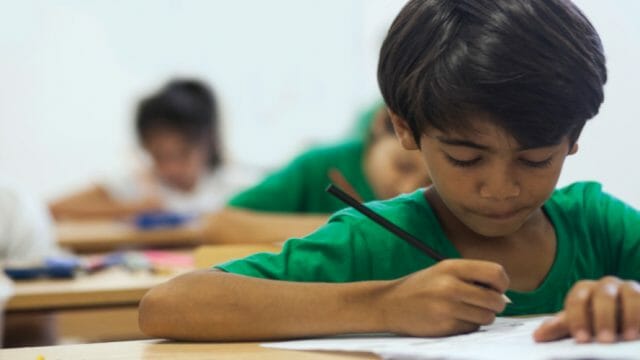 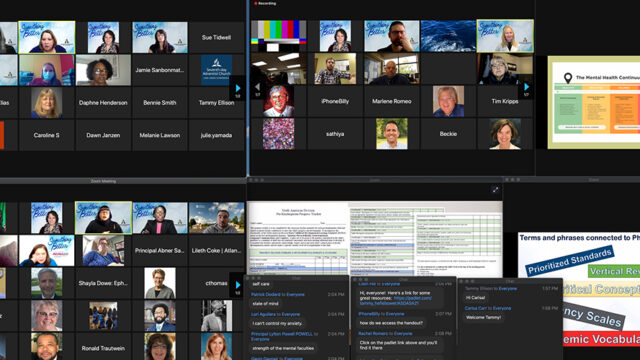 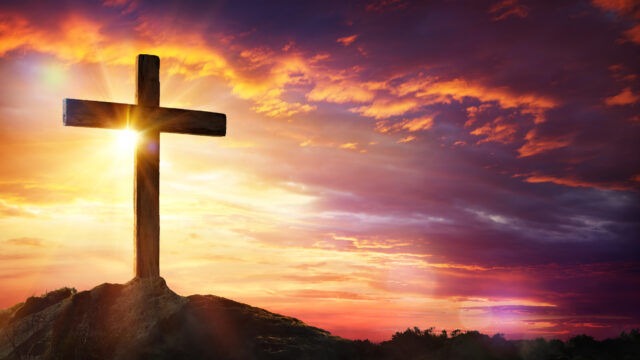 How Can We Promote Religious Liberty?