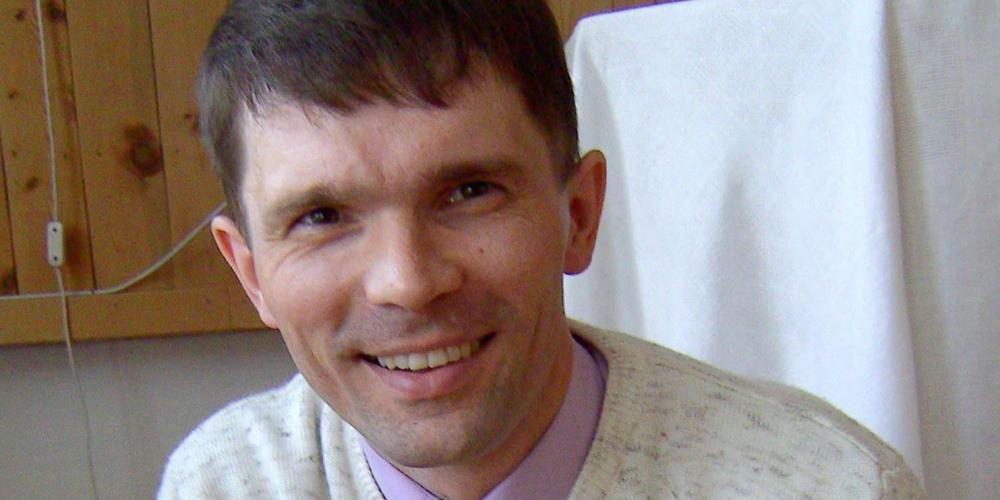 Alexander Ostankin, 46, got his start as a Global Mission pioneer.

Ostankin entered pastoral ministry as a Global Mission pioneer, and he spent the past two decades planting and pastoring churches in Siberia.

“This dedicated family planted churches for many, many years,” said Gary Krause, director of the General Conference’s Office of Adventist Mission, which oversees the Adventist Church’s Global Mission pioneer program.

Global Mission pioneers are typically laypeople who volunteer at least a year to establish congregations in unentered areas within their own culture.

In 2001, Ostankin became a Global Mission pioneer under 300-300-300, an initiative of the Euro-Asia Division in which 300 new pastors opened 300 church buildings and established 300 congregations in new, unentered areas of the former Soviet Union in the early 2000s.

“Alexander responded to the call to devote his life to pastoral ministry under the 300-300-300 program and moved to the city of Anzhero-Sudzhensk in the Kemerovo region as the pastor of a newly formed congregation,” the Adventist Church’s Euro-Asia Division, whose territory includes Russia and 11 other former Soviet republics, said in a statement.

Jeff Scoggins, who oversaw the 300-300-300 program as the division’s Adventist Mission coordinator, praised the work of Ostankin and the other Global Mission pioneers for “truly galvanizing the mission of the Adventist Church in Euro-Asia.”

“In just two years, these enthusiastic young people started more than 300 new congregations in cities and villages in all but one of the countries of the former Soviet Union,” said Scoggins, who now serves as planning director at Adventist Mission. “Some of those countries are completely closed to Adventist work today, so the foundation that Alexander and his coworkers laid back then was critical to the survival of the church even today. And all of these years later, many of those pioneers like Alexander continue to work, planting churches, pastoring, and as church leaders.”

Ostankin, born in 1974 in Kurchatov, Kazakhstan, studied aviation and was serving in Russia’s Baltic Fleet when he joined the Adventist Church in 1995. After becoming a pastor in 2001, he led various congregations across Siberia, organizing evangelistic meetings and leading Pathfinder clubs and youth camps. His wife-to-be, Oksana, was baptized as a result of one of his early evangelistic series, and the couple was married in 2002. They have three children: Maria, 16, Zakhar, 10, and Semyon, 7.

“He left his wife and three beautiful children,” Krause said. “We need to pray for this family.”

Few details have been released about the pastor’s death on April 23, 2020.

“Brother Alexander’s life ended while he was carrying out his pastoral ministry, visiting people,” the division statement said, adding that he would be remembered as “an open, sincere, and honest person, a cheerful brother with a constant smile on his face.”

Citing Revelation 14:13, the statement said, “Then I heard a voice from heaven saying to me, ‘Write: “Blessed are the dead who die in the Lord from now on.”’ ‘Yes,’ says the Spirit, ‘that they may rest from their labors, and their works follow them’” (NKJV). 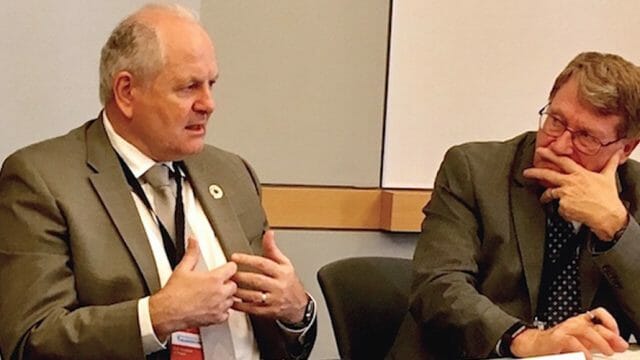 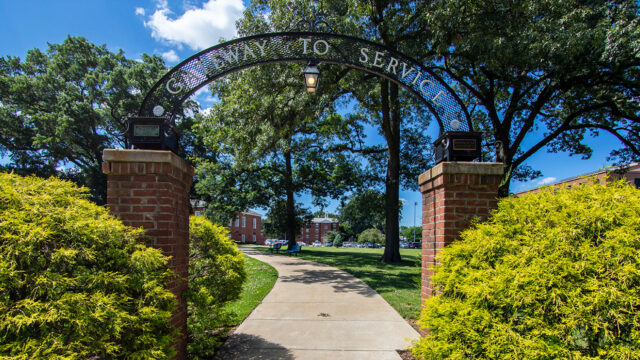 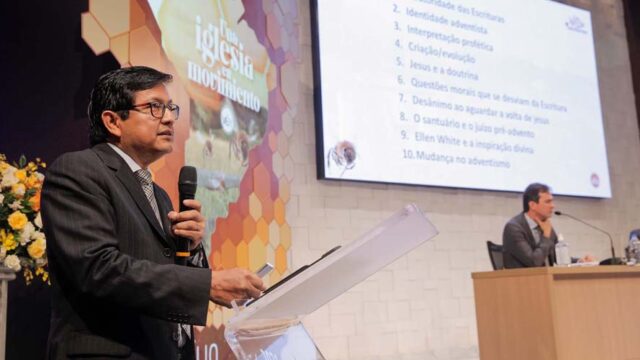 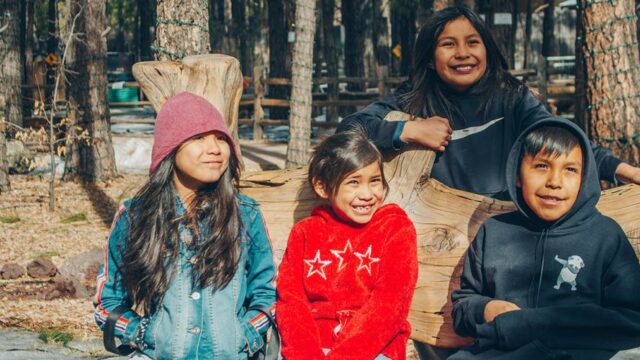 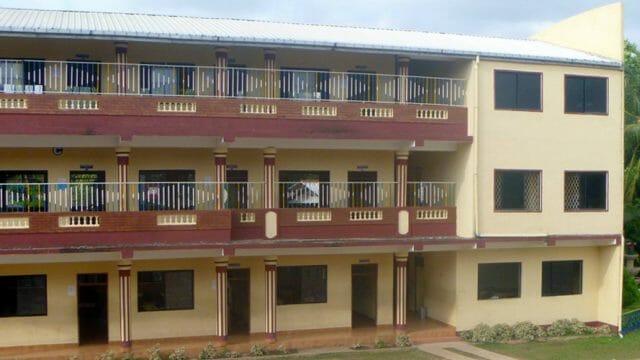