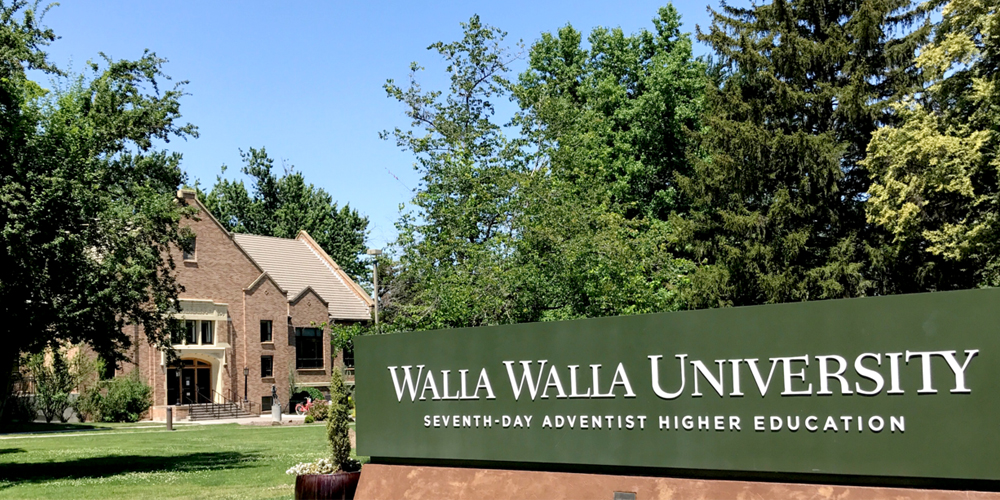 Grant and other donor contributions will be used to purchase new equipment.

Walla Walla University (WWU)’s School of Engineering has been awarded a US$351,000 grant by the M. J. Murdock Charitable Trust. The funds will be used to redesign space and provide new equipment for bioengineering labs on the campus of the Adventist school, located in Walla Walla, Washington, United States.

The redesigned space in Chan Shun Pavilion and new laboratory equipment such as laminar flow hoods, centrifuges, a spectrophotometer, microscopes, incubators, an autoclave, and a bioreactor will allow students to work with living cells and test biomaterials in a sterile environment. Previously, bioengineering classes have been accommodated by the Department of Biological Sciences and functioned with shared space.

Janice McKenzie, associate professor of bioengineering, said the new laboratories will substantially improve the research she does with students. “It’s a great opportunity to collaborate. Students will have the chance to build connections with people in the industry and academia through bioengineering projects,” McKenzie said. In addition, students from a wide range of disciplines will have access to the labs. Previous bioengineering research has involved students enrolled in biochemistry, mechanical and electrical engineering, and biology.

The expanded laboratories are expected to be completed in time to hold classes during the spring quarter.

Founded in 1947, the Edward F. Cross School of Engineering has graduated more than 1,400 students to date. During the last two years, 100 percent of bioengineering graduates were employed or accepted to graduate school by the time they graduated. Since 2017, nearly 100 percent of graduates who applied for medical school were accepted. 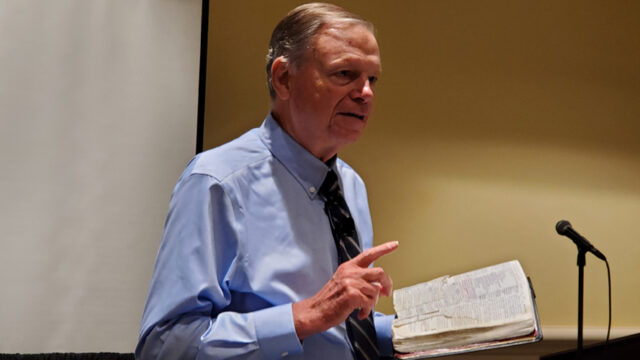 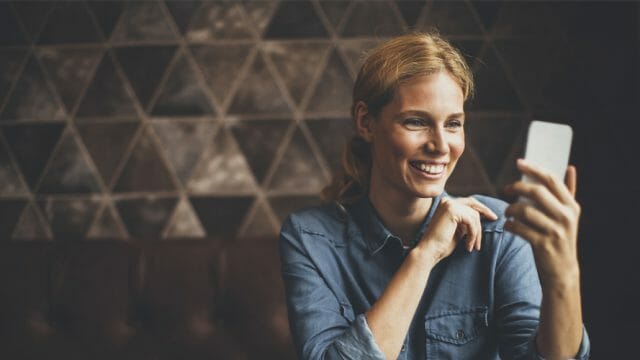 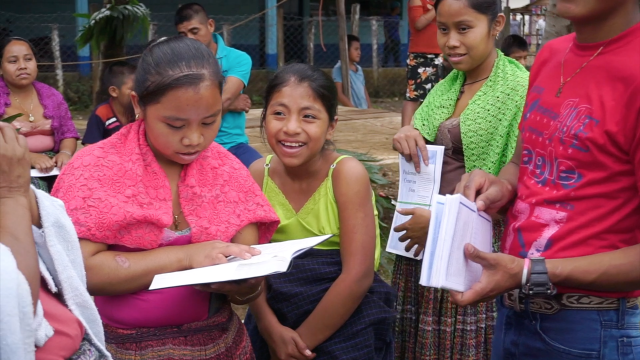 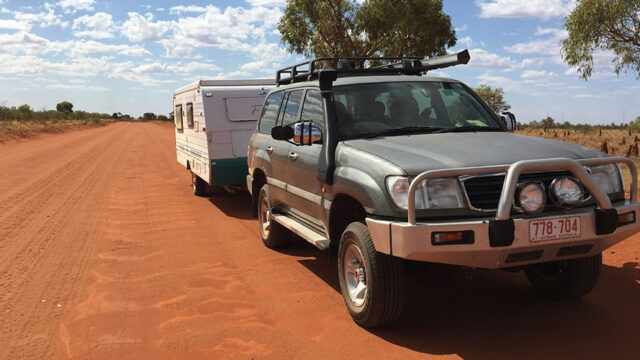