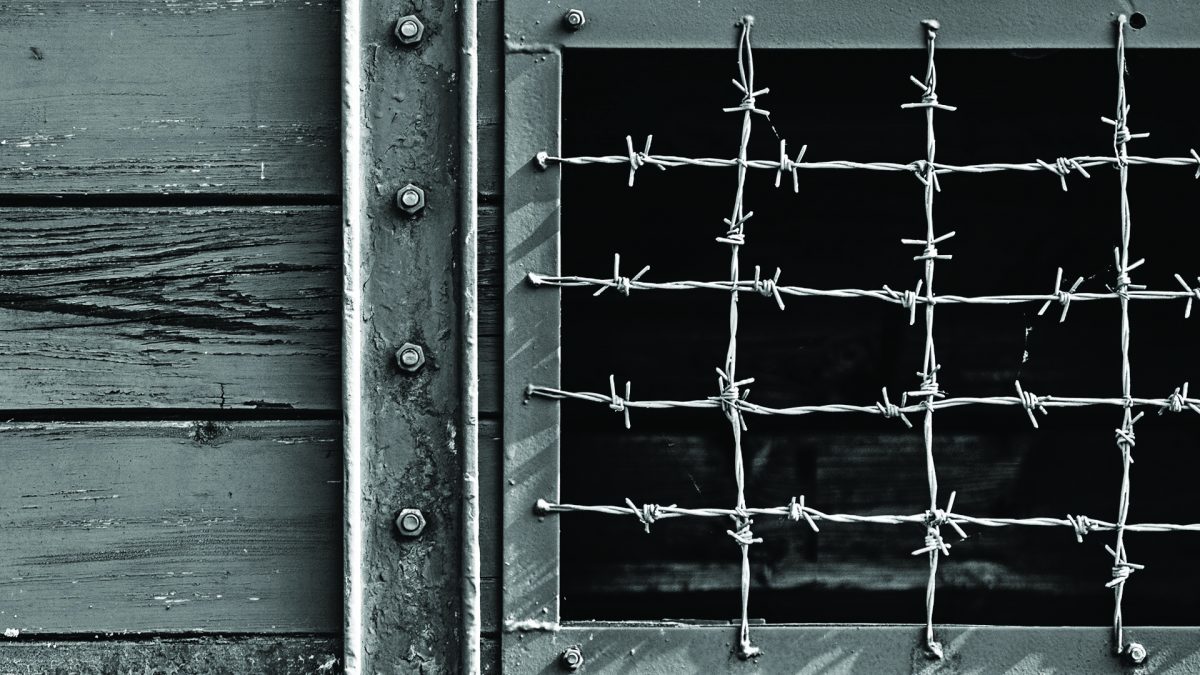 April 1 / No Comments / Gerald A. Klingbeil

Remembering the liberation of Auschwitz 75 years ago

On January 27, 1945, troops of the 60th Army of the First Ukrainian Front (part of the Red Army) liberated Auschwitz, one of the most infamous concentration and extermination camps established by Nazi Germany on the soil of what is now Poland.¹ Seventy-five years ago Soviet soldiers opened the gates of a place that had witnessed the systematic murder of as many as 1.1 million people (90 percent were Jews).² What they found went beyond the imaginable. Seven thousand survivors, only bones and skin, looked at them, silent and terrified. They had survived an evil machinery built to produce death on a scale we cannot comprehend. Death numbs every soldier involved in combat, but this was another dimension of death.

Primo Levi, an Italian Jewish chemist and author, one of the 7,000 survivors, described the reaction of the soldiers liberating the inmates of Auschwitz: “They did not greet us, nor did they smile; they seemed oppressed not only by compassion but by a confused restraint, which sealed their lips and bound their eyes to the funereal scene. It was that shame we knew so well, the shame that drowned us after the selections, and every time we had to watch, or submit to, some outrage: the shame the Germans did not know, that the just man experiences at another man’s crime; the feeling of guilt that such a crime should exist, that it should have been introduced irrevocably into the world of things that exist, and that his will for good should have proved too weak or null, and should not have availed in defense.”³

Commemorating one of history’s darkest moments does not generate pleasant feelings. Like many of the Red Army soldiers, we are tempted to look away when we see evil all around us: the young woman, wearing a head covering, and being accosted by a group of tattooed young men in boxer jackets shouting long-forgotten slogans; the elderly couple from Central America struggling to make sense of the insults of angry citizens; the minority group persecuted by the majority population; the young man who tells his furious parents that he has chosen to become a follower of Jesus in the midst of a society dominated by a different faith.

There are many ways to look away. We are too busy (perhaps even doing God’s work!); we aren’t qualified to lead the charge; we have enough problems of our own; we don’t know the whole story (and often we don’t). We could add many more excuses.

This milestone anniversary reminds us that we need to look—and then act. Darkness can be overcome only by light; evil is countered by compassion and grace. God’s plan of salvation was not executed in the high-domed, ethereal halls of heaven, but in the grimy, sin-filled world that we call home. Jesus, fleeing with His parents to Egypt, growing up in run-down Nazareth, faced evil many times in hand-to-hand combat—in the wilderness, but also every day in human prejudice, racial slurs, holier-than-thou attitudes so pervasive among God’s chosen people.

Commemorating the liberation of Auschwitz 75 years later doesn’t only remind us that we need to look. Once we have really looked, we are called to move forward in step with heaven’s values and attitudes. We embrace the persecuted; we speak up for the oppressed; we identify with the victimized—and we do it all in the name of Jesus. For we wait for a better morning; we yearn for new beginnings; we offer Christlike compassion; we look out for “the least of these.”

This is a good moment to promise that we will never look away again.

Born and raised in Germany. He serves as an associate editor of Adventist World. 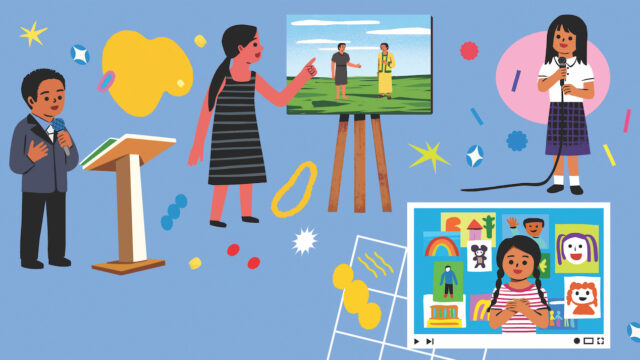 Children in Mission for Jesus 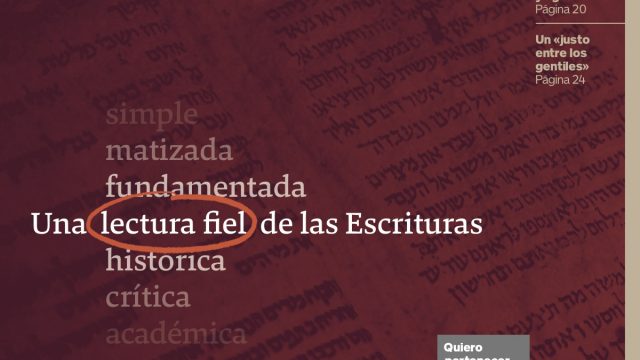