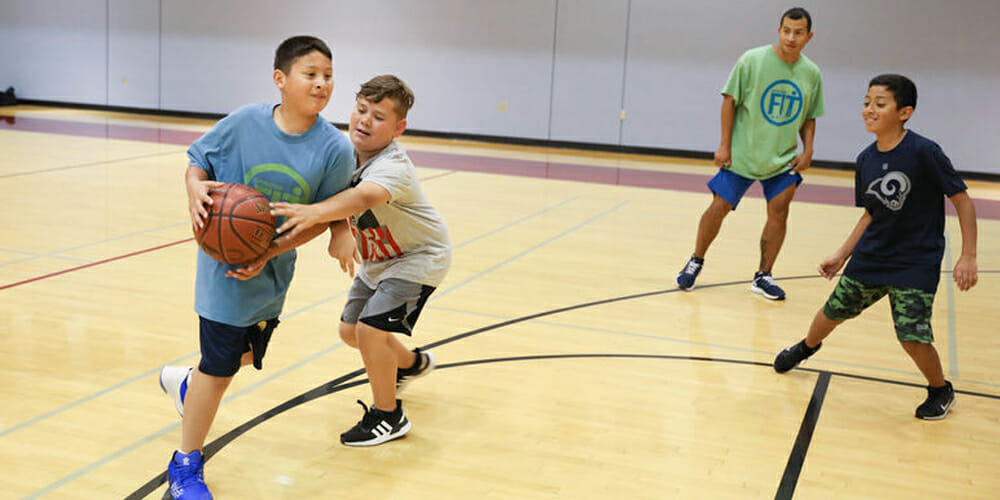 Through dynamic, interactive educational activities, campers learn how to control portions of food, read food labels, and incorporate more fruits and vegetables in their diet. Kids were also introduced to exercise games and physical activities.

Marti Baum, assistant professor of pediatrics at Loma Linda University School of Medicine, said camp participants are referred by SAC Health System pediatricians and family medicine physicians if the patient’s Body Mass Index (BMI) is over the 85th percentile, which means the child is considered overweight or obese.

“Children with elevated BMIs often move into type 2 diabetes by the time they reach their twenties,” Baum said. “A proactive approach is key to early prevention of this life-altering disease.”

Baum said San Bernardino County’s childhood obesity rate is as high as 52 percent in some cities, which is more than double the national rate of less than 20 percent, according to the U.S. government’s Centers for Disease Control and Prevention.

“Obesity rates for children may increase 2 percent after each year of life if lifestyle changes are not made,” Baum said.

Parents of campers had the opportunity to learn about their own health during parent education night. Campers got hands-on cooking experience by preparing healthful meals for their parents. Families had the chance to sign up for an additional five weeks of health education at SAC Health System upon conclusion of the camp session.

“The Inland Empire region has many food deserts, vapid of fresh fruits and vegetables due to food insecurity, lack of grocery stores, and access to wholesome food,” Baum said. “Healthy living is further complicated by lack of transportation and the fact that community members don’t feel safe walking in their neighborhood or playing at parks.”

A 13-year-old 8th-grade camper from San Bernardino said her favorite part of the camp was the exercise activities like dodgeball and pickleball. She said she is looking forward to incorporating physical activity into her daily life.

Baum offers this simple advice to parents: “Be proactive. Make wholesome eating part of the conversation with children at restaurants, schools, and churches. That will make it easier for them to develop long-term healthy habits.” 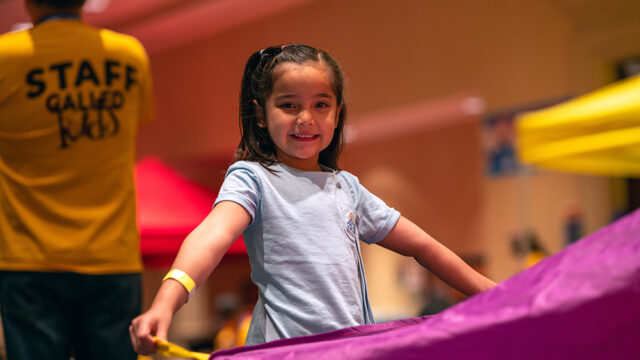 Kids Explore Their Spiritual Gifts while Having Fun 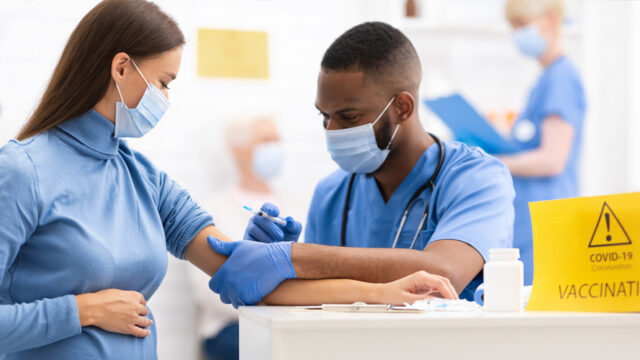 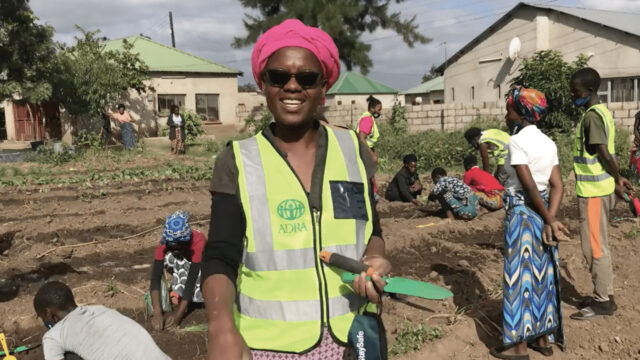 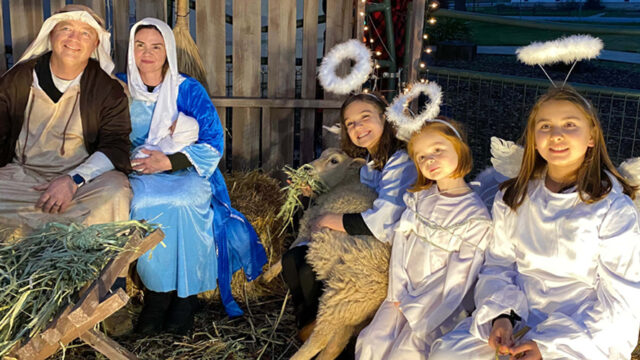 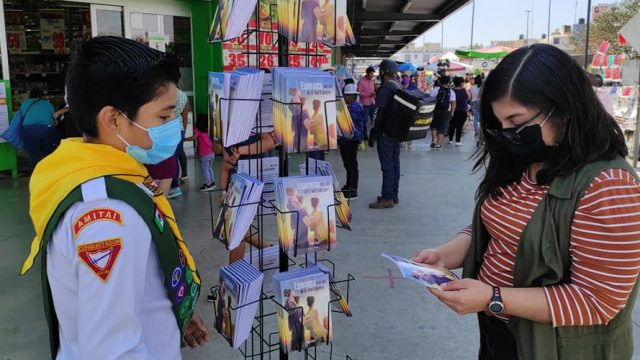 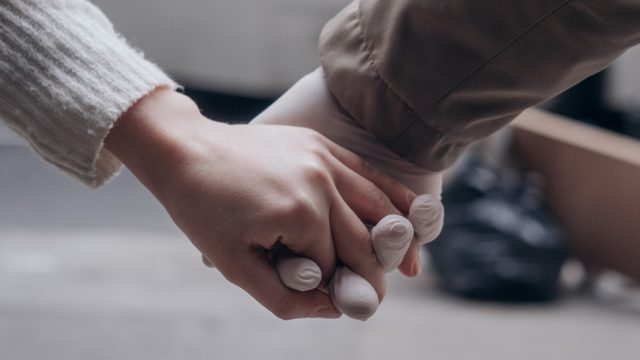