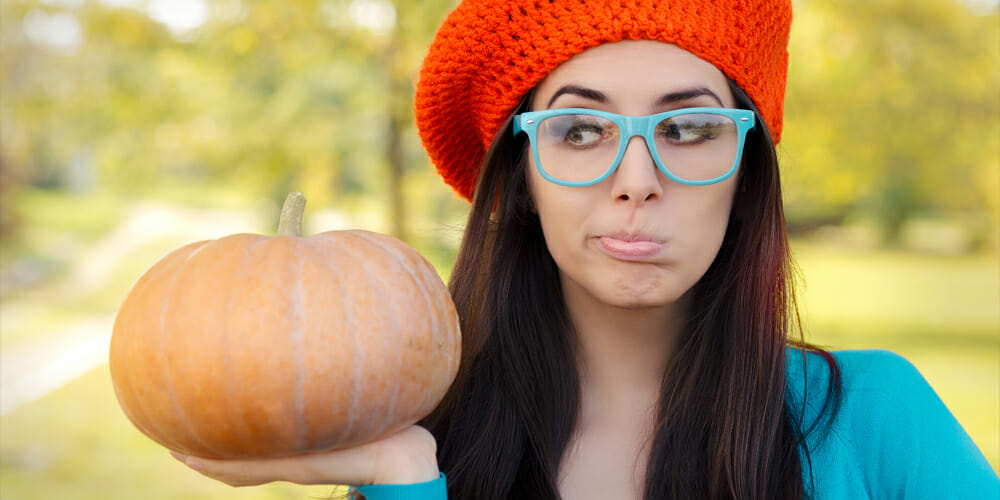 Having a thankful heart—and showing it—is not an end in itself.

Thanksgiving is not an exception. Beyond compilations of its recipes and traditions, finding “the most thankful people in the Bible” takes, according to my search engine of choice, just 0.45 seconds, and results in a myriad of links to all kinds of enumerations.

Many of the Bible characters mentioned are rather an obvious choice—David, Hannah, one of the ten lepers healed, etc. Though no less deserving, the inclusion of others is more of a surprise—the father of the prodigal, Nebuchadnezzar, and Moses’ sister Miriam.

No matter how many lists you check, however, it is very unlikely you will come across one particular character. Appearing in one of Jesus’ parables, he is more of a stereotype than a real person. I believe it is not the reason, though, that we don’t find this individual on any list of grateful biblical characters we should do well in emulate. The truth is, his gratefulness makes us not thankful but restless.

Listen to Jesus’ own words.

“Two men went up to the temple to pray, one a Pharisee and the other a tax collector. The Pharisee stood and prayed thus with himself, ‘God, I thank You that I am not like other men—extortioners, unjust, adulterers, or even as this tax collector. I fast twice a week; I give tithes of all that I possess’” (Luke 18:10-12).

He was not only good. He knew it, and he was thankful—very thankful—for it.

I hope the irony of Jesus’ example has sunk in by now. Luke writes that Jesus told this parable to listeners who had two specific traits—(1) they trusted in themselves that they were righteous; and (2) they despised others (verse 9). They were grateful, yes, but only when looking at themselves in the mirror. They voiced their gratitude only after they felt that, according to their own measurements, they were better than the rest.

But Jesus turns the equation upside down. Because there is one thing, He seems to say, that is worse than being ungrateful, namely, being grateful for the wrong reasons. The life-giving practice of giving thanks is a bridge to reach out to God and fellow man, not a self-reliant ivory tower to retreat to. Counting your blessings is not a self-soothing statement, but an outward-looking commitment.

Are you feeling especially grateful this season? Do you have things you earnestly want to thank the Lord for? It might just be that in the great controversy scheme of things, God’s mercy has spared you from the bitter end. It is something to be grateful for, for sure, as long as you and I remember the responsibilities that come with it.

For our thanksgiving exercises to be authentic, Jesus implies in Luke 18, they should propel us to a stronger bond with our God and our neighbor. We are called to count our blessings, even as we state our dependence on the Lord of all blessings and our interconnection to our suffering, breast-beating fellow man.

It is what gives the act of thanksgiving its true purpose. Because in the end, Jesus said, it is not bragging about our blessings but voicing our needs what will take us home justified (verse 14).

Justified! No doubt, something to be grateful for. 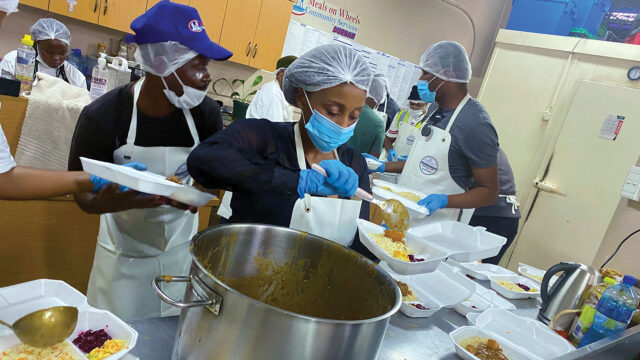 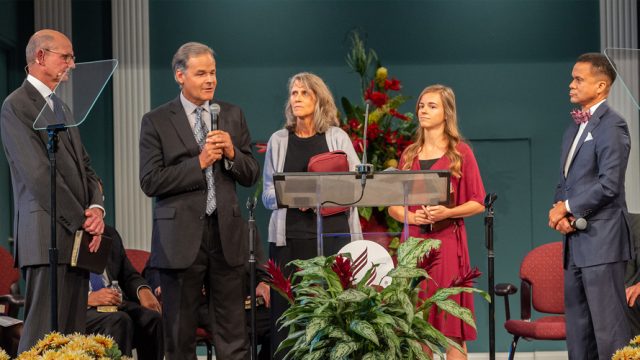 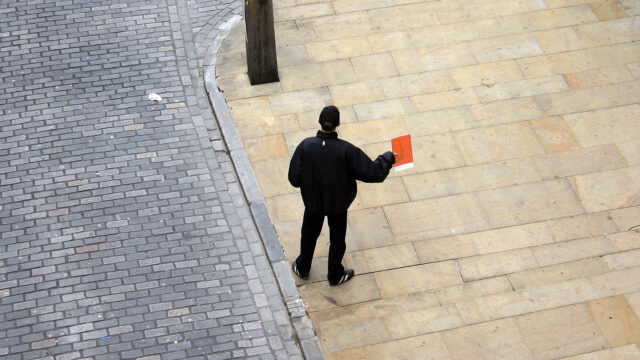 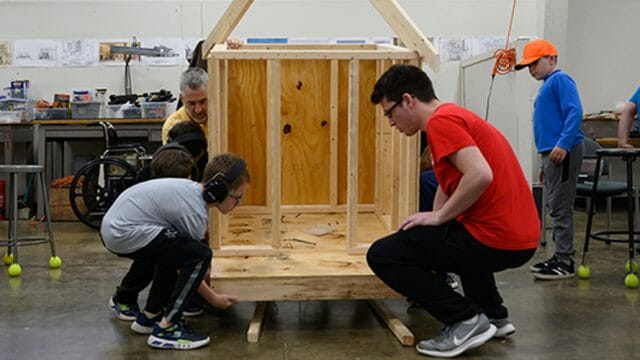