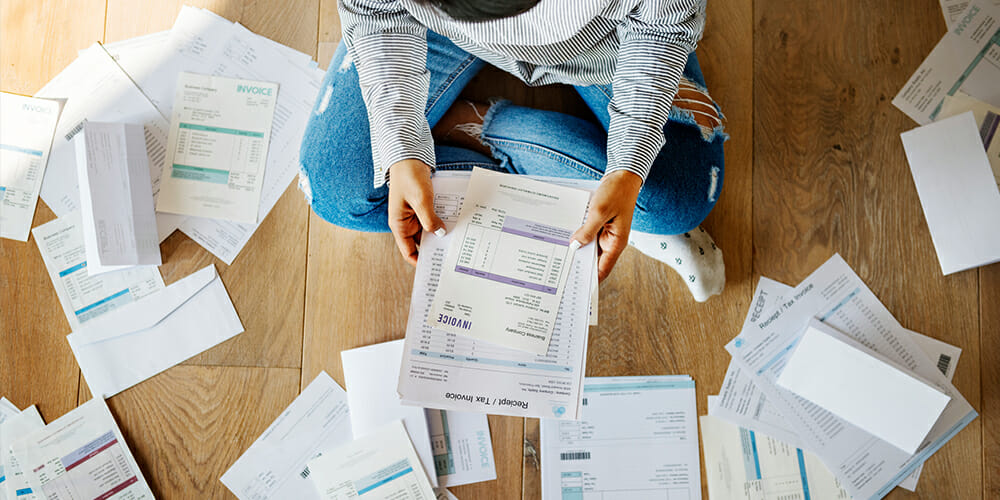 In the United States, student loan debts are becoming unbearable for many. But there is hope.

I recently read one of many headlines warning of the mounting student loan crisis.

According to NBC News, the total student loan debt in the United States now stands at US$1.47 trillion (more than credit card and automobile debt), with one in five Americans carrying student loan debt. Notice, though, what NBC says about a new shift in demographics:

“Most Americans with student debt are young. But adults 60 and older — who either struggled to pay off their own loans or took on debt for their children or grandchildren — are the fastest-growing age cohort among student loan borrowers. The number of Americans over the age of 60 with student loan debt has more than doubled in the last decade.”

Hard to Pay Off

How big are the loans? According to the Federal Reserve, the average monthly payments on student loans range from $200 to $300, and more than 75 percent of borrowers owe less than $50,000.

According to the same source, “The national default rate, a U.S. Department of Education measurement of the number of borrowers who start repayment, then default in the next two to three years, was 10.8 percent among those who started repayment in 2015, the most recent data available.”

So is defaulting on a student loan the answer? Hardly. Penalties for defaulting are steep and include garnished wages and tax refunds taken. But there’s “good” news. “For borrowers who can’t afford to make their regular payments, the government offers payment plans that are tied to their household income.” Unfortunately, fewer than 20 percent of borrowers participate in these plans.

To paraphrase the apostle Paul, “Who will deliver me from this body of debt?” (see Romans 7:24). But do not despair!

Some websites offer practical strategies and tools for paying off student loans, including student loan payoff calculators. Another debt management site promises help, sharing the best strategies recent grads can use to pay off their student debts sooner and move on with their life! Help is out there — you don’t have to drag this ball and chain forever — so seek help now!

But the most significant financial principle of all isn’t listed in most website debt solutions. Jesus offers this divine counsel: “But seek first His kingdom and His righteousness, and all these things will be given to you as well” (Matthew 6:33, NIV).

Who more than God desires our financial peace? Then surely the One who’s got the whole world in His hands already has a solution in mind to take care of you too, if you’ll seek Him first.

“Make Me the C-suite leader (CEO and CFO) of your life, and let Me open for you ‘the floodgates of heaven’!” (see Malachi 3:10). What an offer! Cheerfully make Him your first financial priority, “and all these things will be given to you as well.”

A century and a half ago, John D. Rockefeller, the oil tycoon and philanthropist, remarked: “I would never have been able to tithe the first million dollars I ever made if I had not tithed my first salary, which was $1.50 a week.” The best time to begin making God first in your life is not when your debts are paid, when your finances are strong, and your needs have been met — the best time to make God first is right now! 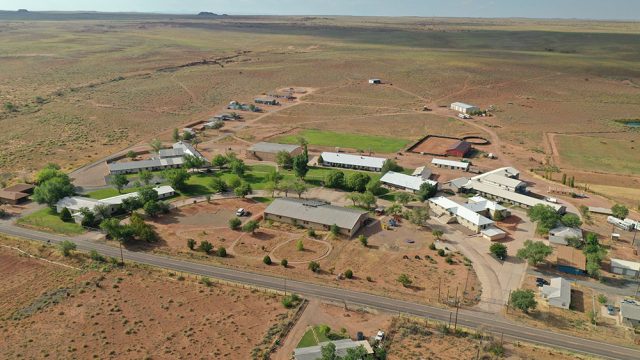 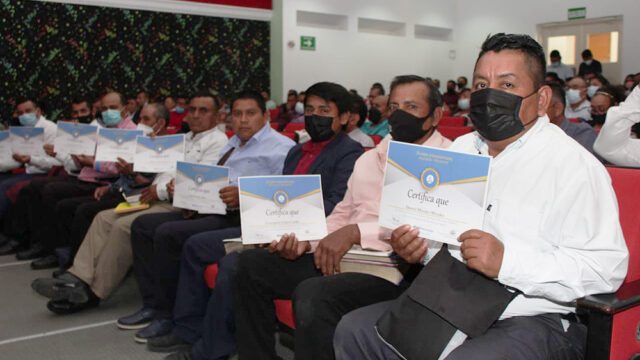 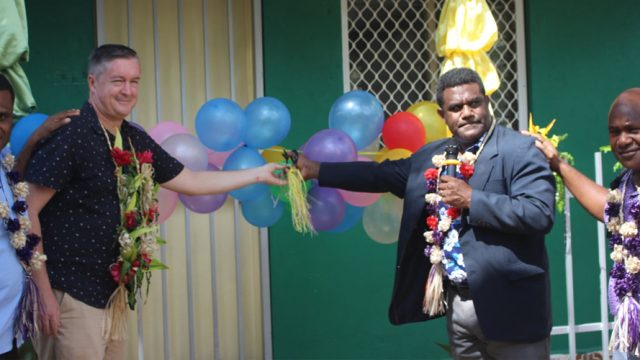 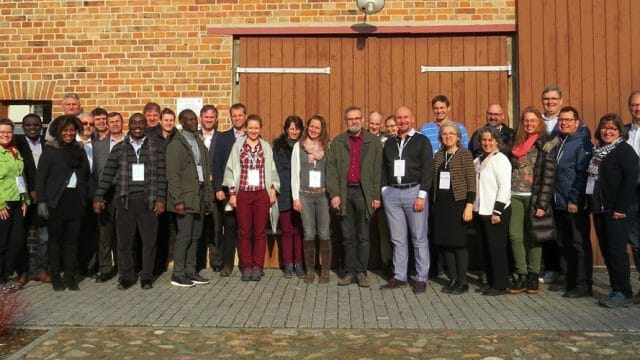 Coming Together for Families 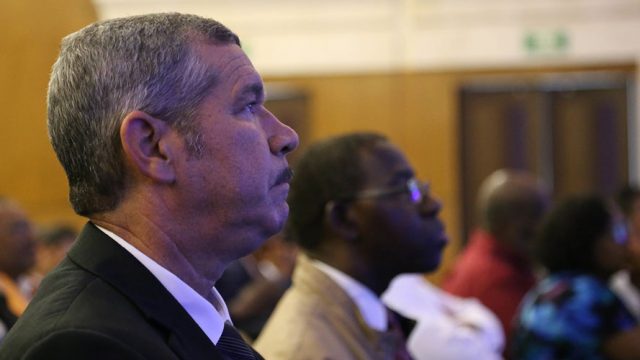