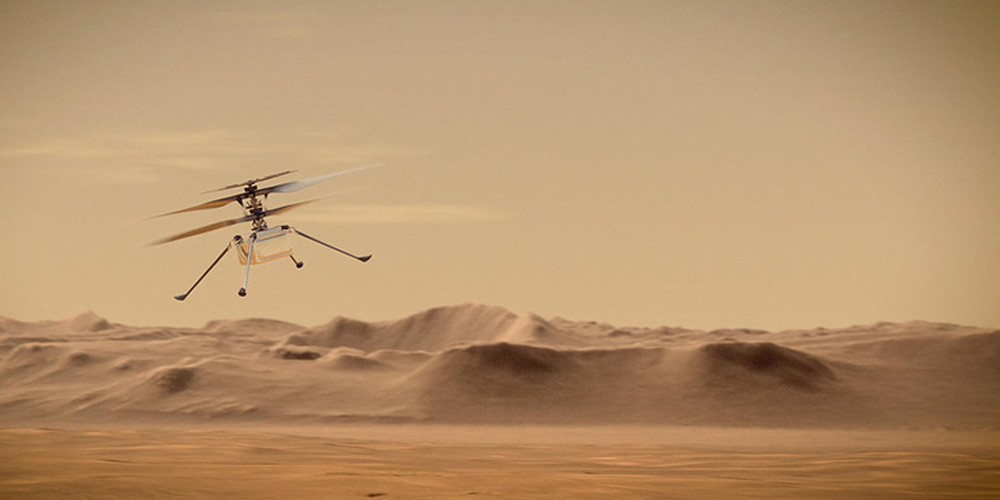 Life with no notion of a loving Creator is truly a hell on earth.

Maybe we should ask the U.S. National Aeronautics and Space Administration (NASA) to supervise things here on earth. After all, they sure do well operating on another planet!

On April 19, 2021, the world watched as the four-pound (1.8 kg), 19.3-inch (49 cm) tall rotorcraft, dubbed the Ingenuity Mars Helicopter, lifted off the dusty rocks of the Martian surface. Breathlessly, NASA’s Ingenuity team at the Jet Propulsion Laboratory in Southern California, United States, monitored the action 176 million miles (284 million km) away, as Ingenuity whirled up to an altitude of 10 feet (3 m), hovered there for 30 seconds, and returned to the Mars surface.

True, 39.1 seconds is not a long flight. But it was unprecedented in space exploration annals, as Ingenuity became “the first aircraft in history to make a powered, controlled flight on another planet.”

Acting NASA administrator Steve Jurczyk pronounced, “ ‘Ingenuity is the latest in a long and storied tradition of NASA projects achieving a space exploration goal once thought impossible… We don’t know exactly where Ingenuity will lead us, but today’s results indicate the sky — at least on Mars — may not be the limit.’ ”

But what about the sky here on earth? Have we reached our human limits? Once again, the world watched the jury conviction of Derek Chauvin two days after the Ingenuity exploit. What a somber reminder that while we can soar a box of technology millions of miles into space without a hitch, we are seemingly unable to regulate, let alone guide and protect, human life on this planet. And while the family of George Floyd sobbed in relief, the unnerving string of mass killings over the past few weeks across this land only compounds the helplessness of what feels like a society out of control.

The apostle Paul ventured to describe our generation with this scribbled prediction: “But mark this: There will be terrible times in the last days” (2 Timothy 3:1, NIV). Terrible? How else shall we describe the knee-jerk assaults across this nation on Asians, ostensibly to express the perpetrators’ anger over the China linkage to the COVID-19 pandemic?

The point is obvious, the glory of this springtime notwithstanding. We need the ingenuity of the Holy Spirit to turn the hearts of the people back to their Creator. Because life with no notion of a loving Creator is truly a hell on earth.

“Then I saw another angel flying in midair, and he had the eternal gospel to proclaim to those who live on the earth — to every nation, tribe, language, and people. He said in a loud voice, ‘Fear God and give Him glory because the hour of his judgment has come. Worship him who made the heavens, the earth, the sea and the springs of water’ ” (Revelation 14:6, 7, NIV).

These words are marked up and highlighted in my thin volume: “In a special sense, Seventh-day Adventists have been set in the world as watchmen and light-bearers. To them has been entrusted the last warning [Revelation 14] for a perishing world…. There is no other work of so great importance. They are to allow nothing else to absorb their attention.”

You and I belong to a faith community — an apocalyptic movement — that takes this too-long-ignored divine appeal to the human race seriously. It is our mission to invite the world to embrace the truth, “The Maker of all things loves and wants me.” Can you imagine what life on this planet would be like were humanity to remember we are deeply loved and wanted by the Maker of all things? Who laid down His life for this race on that long ago cross. And rose again. And is coming back sooner than we have calculated.

Ingenuity. That’s what we need — bright young minds and activists, willing to go to the streets and neighborhoods, with the urgently good news of the Maker of all things who comes soon. Ingenuity may be on Mars right now, but Heaven needs it here on this terra firma right now. So give us, O God, the Spirit’s ingenuity, we pray. 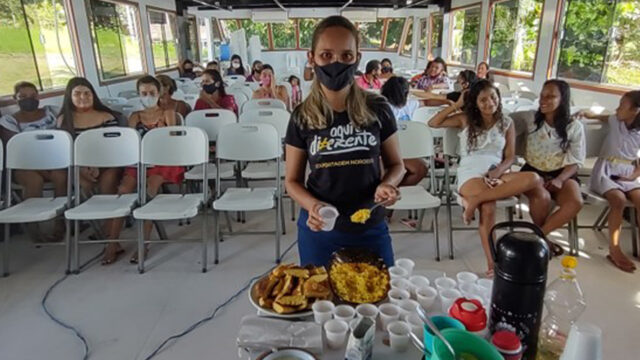 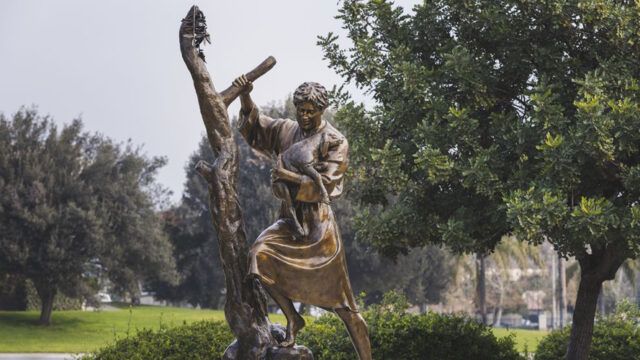 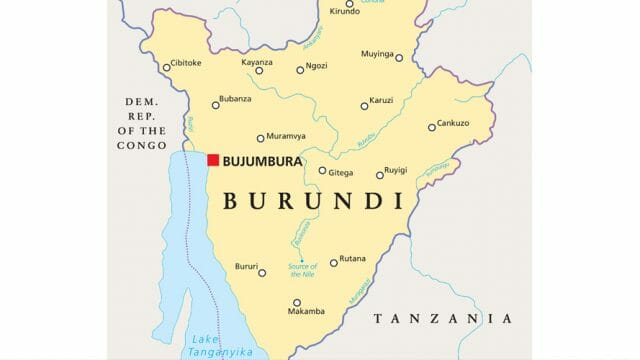 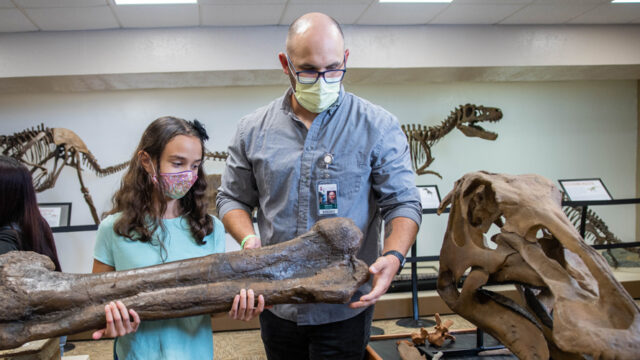 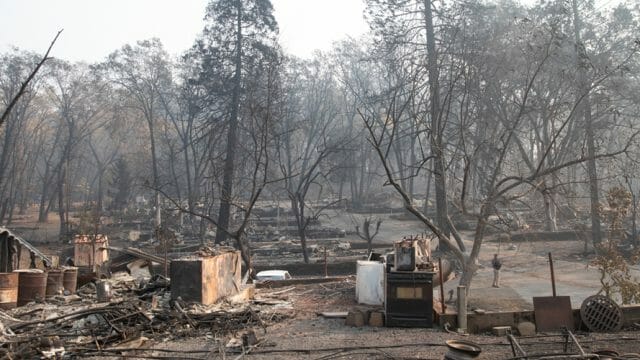