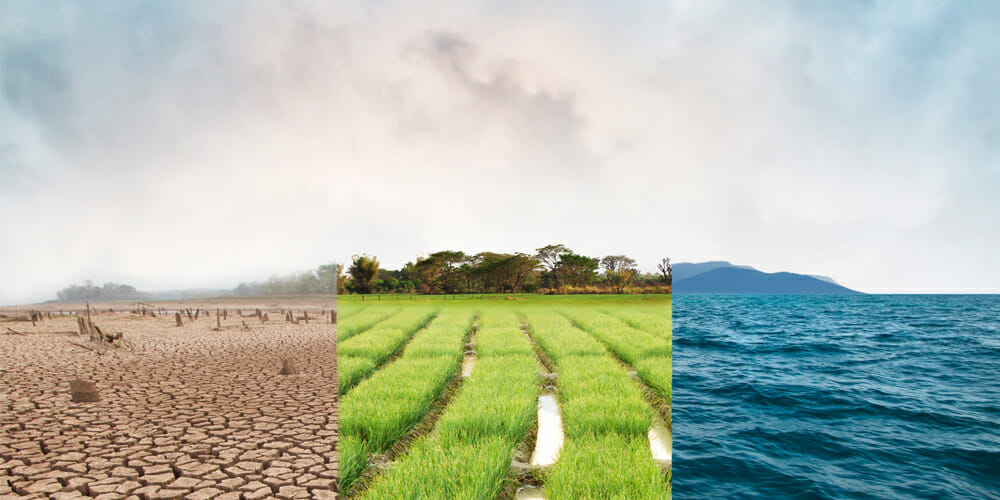 A 14-year-old Seventh-day Adventist from Australia shares her rationale for climate action.

I am Kayla. I’m 14 years old and on the School Strike for Climate Sydney team. I am also a Seventh-day Adventist.

As well as having several non-religious motivations for being passionate about the environment, I am convinced that Christianity has a heavy emphasis on looking after the earth that we have been given and caring for the creatures that live on it—which we are very clearly not doing. The earth is not an endless pool of resources for us to exploit for personal gain. It is dying in our very hands, and we are not doing enough about it.

My grandpa was a famous scientist. He was an ecohydrologist and a strong Christian. He was an idealistic man, passionate about creating clean water. Much of his motivation came from his Christian beliefs for caring for the environment, which led to caring for others. He was a very humble and kind man, and I know that if he were here today, he would be striking along with me.

As I have learned more and become more involved in the climate movement, there have been many ups and downs. At first, I felt a bit shy, because I had only just started high school and had few friends to support me in my passions. As time went on, I made more friends and was more involved with the strikes.

My perspective on environmental stewardship is rooted in kindness. The School Strike for Climate is a network of inclusive, non-violent, ambitious people. As I am trying to bring climate action and reduce single-use plastic in my church, it has been hard. There are Christians who avoid the movement for political reasons, because of spiritual ideas, or from being scared or maybe even having a dislike toward youth. Despite this, kindness has helped me get through the challenging people—which I believe is rooted in my faith.

I have noticed that many Christian churches are coming out to show their support for the climate strike on September 20 and in encouraging high schools to let students attend. This is a huge step forward, but this goes beyond us high school students. We need more than just your support. We need your action. Christian or not, the climate crisis is happening.

The current Australian prime minister, Scott Morrison, has been very clear in his disapproval of the strike. “More learning and less activism,” he said.

It just so happens that Australia’s last four prime ministers are Christian. Christianity indicates principles of environmental stewardship in that God calls for us to be caretakers of His creation; however, in my opinion, there has been an obvious lack of climate action within our Australian government.

Many Christians are well-meaning when they provide “thoughts and prayers” on many issues; prayers, however, won’t solve the climate crisis. There are no jobs on a dead planet, and neither will there be churches. 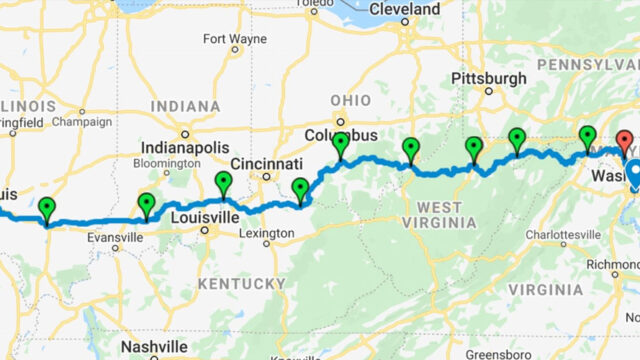 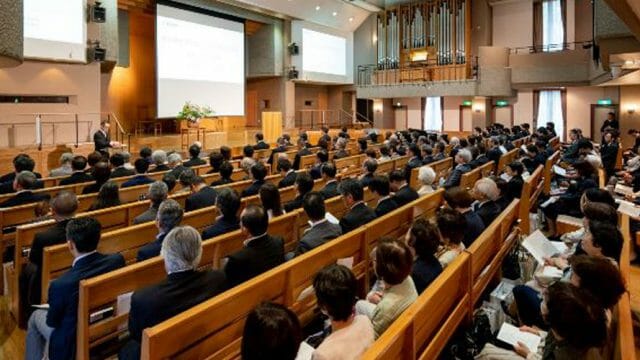 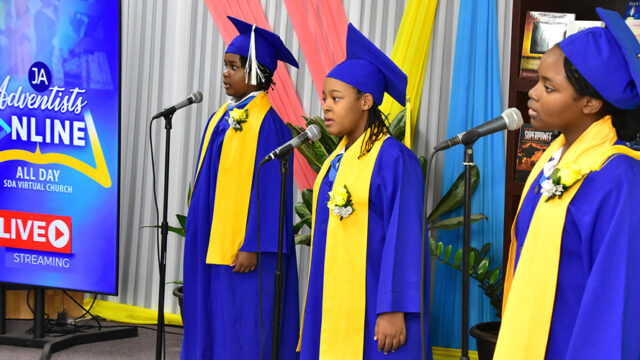 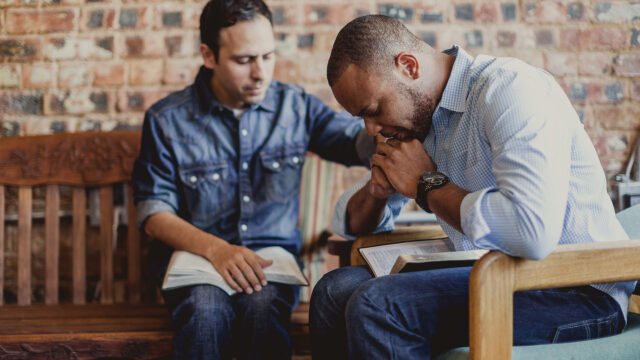 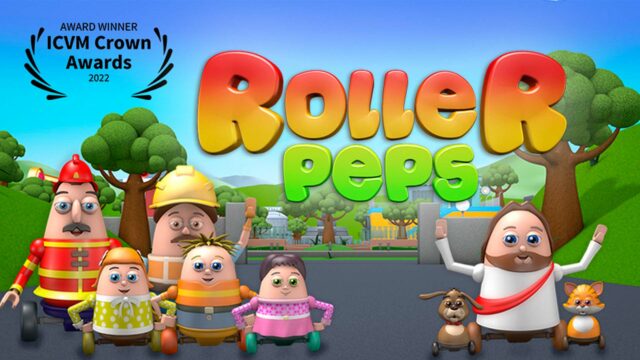