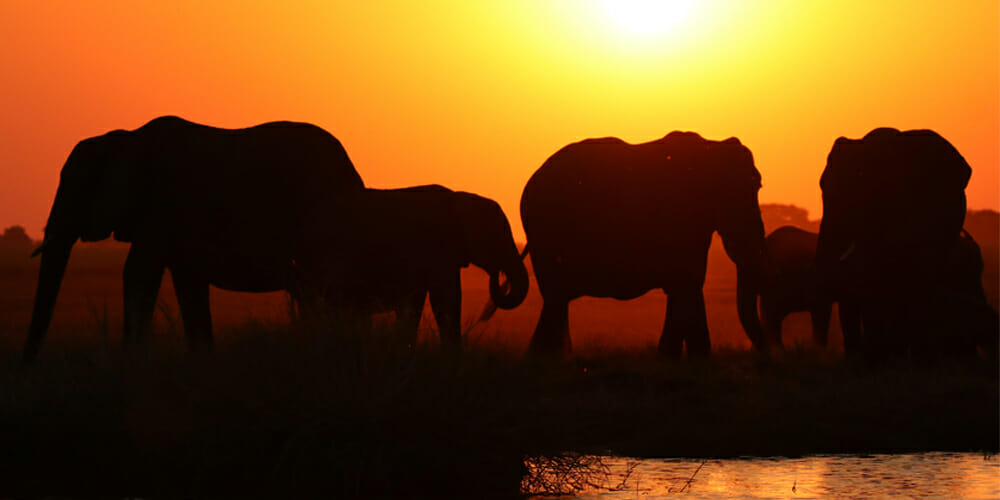 August 12 is World Elephant Day⎯a day to celebrate one of the planet’s most beloved species and to raise awareness about the plight in which these creatures find themselves today.

August 12 is World Elephant Day⎯a day to celebrate one of the planet’s most beloved species and to raise awareness about the plight in which these creatures find themselves today.

Jared Thurmon and I were on a trip along the Southern coast of South Africa, known as “The Garden Route” with our VR 360 rig. As planned, we captured, for virtual reality, up-close and personal footage of great white sharks from a cage-diver’s perspective, monkeys in their nature-identical habitat, indigenous and exotic birds in one of the world’s largest aviaries, and majestic big cats at various rescue centers. These immersive 360 degree videos were filmed to help promote the newly launched ARtv, the Adventist church’s first online video streaming platform. We captured some great scenes, but what we were to experience on our last stop, we simply did not expect.

It was a fresh six a.m. and we had just finished setting up the VR rig with its seven GoPro action cameras that point in all directions. The rig was placed on a tripod, firmly in the center of a herd of orphaned and rescued elephants who were grazing in a broad circle in the early morning light. Within minutes of the camera being there, a curious young bull came to check out this fancy apparatus with its flashing LEDs and electronic buzz.

He nudged it softly and left. A few seconds later, another two elephants came walking past, and a cow also nudged the camera. But she took matters further. She walked over to the matriarch of the herd and stood beside her for about thirty seconds communicating in low frequency rumbles. Apparently, that did the trick. Without the need to look, the matriarch seemed to know exactly where the camera was. She turned around, ears a-flap and snorting in disdain, walked right up to the camera rig, swung her trunk and knocked the camera firmly off its tripod. For good measure, she picked the tripod up using her trunk and dropped it again. She stomped right next to the expensive rig with her big foot to establish her dominance. Touching it gently with her trunk to make sure, she confirmed the potential threat had been neutralized and she ambled off, satisfied that she’d protected her family.

This amazing interaction, filmed from seven different angles, was edited together to form one video sequence. Take a look at this beautiful example of the intelligence of these majestic creatures created by God for us to marvel at.

Elephant numbers have dropped by 62% in the last decade, and they could be almost extinct by the end of the next decade. An estimated 100 African elephants are killed each day by poachers seeking ivory, meat and body parts, leaving only 400,000 remaining today.

What can we do as Christians, with a responsibility to take care of God’s creation, to conserve and protect the elephants? Obviously, we need to shun ivory-trade in any form. Secondly, we should support conservation efforts that are committed to elephant preservation. A search on the internet will reveal countless organizations who support elephants. Be aware of the plight of elephants in captivity and do not support zoos and circuses. “Adopt an elephant” through the World Wildlife Fund and other organizations or get involved in programs that promote positive change. As Christians, we cannot just sit back and hope for the best. Show your support for elephants on World Elephant Day,  August 12, and use the hashtag #WorldElephantDay on your social media platforms.

ARtv, the streaming video platform of Adventist Review Ministries, has a large selection of videos about creation and animals under the Nature category. Check these out sometime at www.artnow.com or download the ARtv app on iOS, Android or connect through Roku, Amazon Fire or Apple TV.

In the book of Job we read the following: “But ask the animals, and they will teach you, or the birds in the sky, and they will tell you; or speak to the earth, and it will teach you, or let the fish in the sea inform you. Which of all these does not know that the hand of the LORD has done this? In his hand is the life of every creature and the breath of all mankind.”  Job 12:7-10 (NIV) 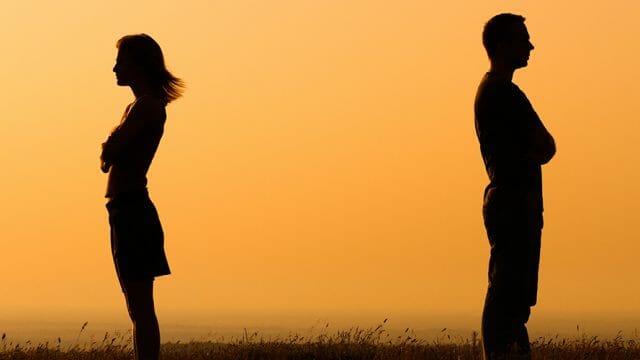 Argue Without Being Argumentative 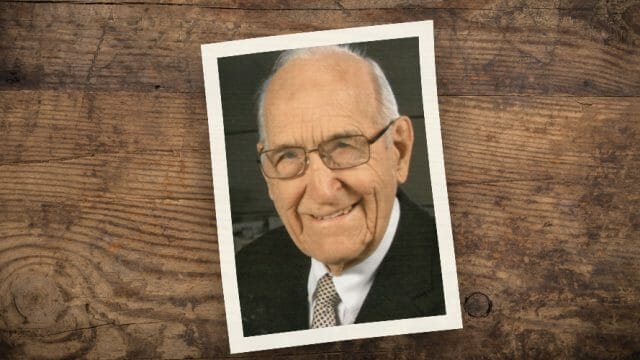