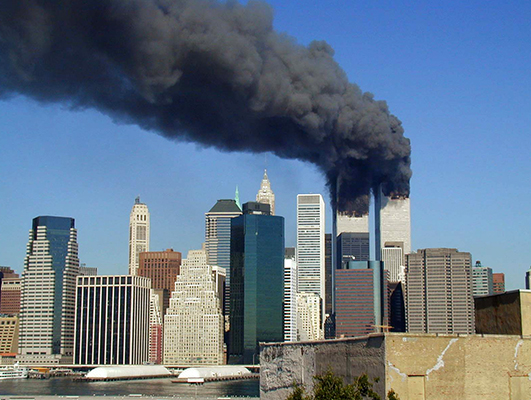 Reflections on the war on terrorism

This Friday marks the nineteenth anniversary of the terrorist attacks that killed innocent people at the World Trade Center in New York City; at the Pentagon in Washington, D.C.; and in a field outside Shanksville, Pennsylvania. Those of us who were alive and aware likely remember exactly where we were and what we were doing when we heard the unbelievable news.

In the days, weeks, and months after that horrific event, our lives changed in many ways, mostly in terms of security. Suddenly the presence of law enforcement was more evident, and we were urged, “If you see something, say something.” Vigilance became part of our reality.

Gradually, some of those restrictions have been eased. But going to the airport and clearing security is something that will probably never go back to pre-9/11 conditions. The terrorist attacks reminded us that the world is sometimes a dangerous place, and a threat can materialize from something as innocent as boarding a plane.

The last few years have taught us that domestic terrorism is deadly also. A trip to the store, a concert, a church or synagogue, an athletic event, even going to work or school has the potential of ending in disaster if someone with a weapon goes on some kind of rampage. Vigilance is a primary weapon in our struggle to stay alive.

For the last six months our lives have likewise been disrupted in ways none of us could have imagined. The pandemic has made the wearing of masks and social distancing necessary. Businesses that cater to in-person interactions have been severely restricted, causing the economy to suffer its greatest contraction since the Great Depression. And in spite of efforts to contain it, COVID-19 has claimed nearly 190,000 lives in the United States alone (more than 60 times the number who died on 9/11).

For months, commentators have speculated about the form our social interactions will take in the months to come. Until an effective and safe vaccine can be mass-produced, will we ever go back to in-person, unrestricted worship services, eating in restaurants, going to concerts or professional sporting events?

This threat has to be taken seriously. And as in any threat to public safety, cooperation is not only necessary, it’s imperative and consistent with our Christian duty to protect those most at risk. Even though we’re not terrorists, we all have to clear security at the airport and go through metal detectors at government buildings. Even though we may not be infected with the virus, we owe it to each other to wear masks and stay a safe distance apart. And for those who oppose mask-wearing as an assault on personal rights, a reminder from the apostle Paul is apropos: “Be careful . . . that the exercise of your rights does not become a stumbling block to the weak” (1 Cor. 8:9). COVID-19 is not just a threat to us, it threatens those we love, those less able to fight off the infection.

Complicating our current situation are the various and often contradictory statements about fighting the virus. In this new battle, as in the war on terrorism that began 19 years ago, wild, unsubstantiated rumors and wishful thinking are not going to help us reach our goal.

When we emerge on the other side of this historic situation, our cooperation in practicing safety will not only help put the pandemic behind us, it will also be a witness to the power of our Christian concern and cooperation.

Just as 9/11 cost thousands of lives in the initial attack, and tens of thousands more in the military campaigns that followed for years, we are engaged in an epic battle that may last many more months before we can claim victory. Again, from the apostle Paul: “Let us not become weary in doing good, for at the proper time we will reap a harvest if we do not give up” (Gal. 6:9).

Stephen Chavez is an assistant editor at Adventist Review Ministries. 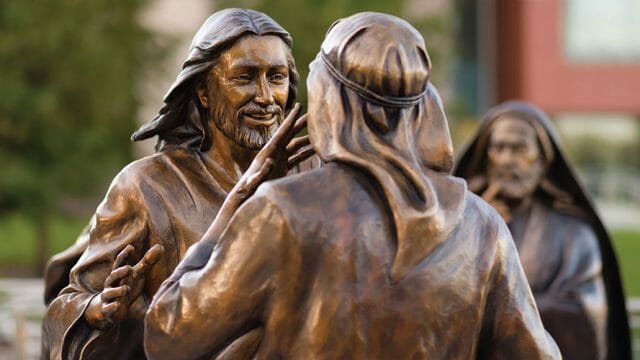 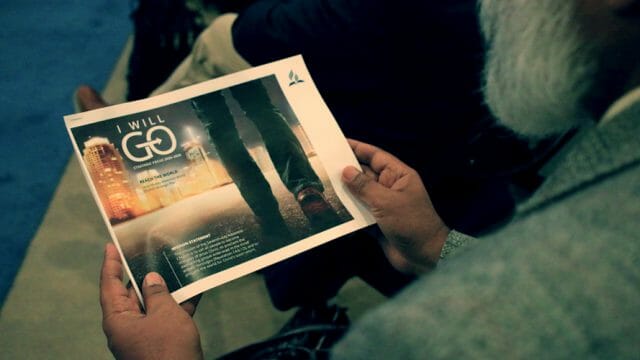