Moving the work forward in Chile and Ecuador

Thomas H. Davis (c. 1866-1911) remains a symbol of the missionaries who opened the way for preaching on the west coast of South America. His passion for evangelism through publication, his intrepid pioneer spirit, and his permanent dedication to the mission of the church inspire the present messengers of hope.

Thomas H. Davis accepted the invitation of the Foreign Mission Board to work in Chile as a support worker with Frederick William Bishop. Both were single, young, and without knowledge of the local culture. Davis and Bishop left San Francisco, California, United States, with a few dollars, some bags of books, personal clothes, and a few blankets. They arrived at the harbor of Valparaíso, Chile, on December 8, 1894, after traveling for 54 days. They knew only a few words of Spanish.1 Clair A. Nowlin, one of the first three canvassers of the East Coast Mission who had arrived in 1891, received them at the harbor. Nowlin oriented their beginnings in the new territory. To learn Spanish, Davis and Bishop turned to an alternate reading of the Bible in English and Spanish.

Davis and Bishop began offering publications in English to foreigners living in Valparaíso.2 In the city of Santiago, capital of the country, Davis and Bishop reached the first conversions, including the Baptist pastor Enrique Balada and his wife, Prudencia Núñez.

After Bishop’s marriage about three years after their arrival, Davis remained the only canvasser in Chile and was one of the main protagonists in the founding stage of Adventism in Chile.3 In 1901, he married Susana Balbuena, and temporarily returned to the United States for health reasons. There they grieved the loss of their only child.

Davis returned to South America in 1904, this time as a pioneer in Ecuador.4 He was based in Guayaquil. Following the railway line between Guayaquil and Quito, he distributed publications in all towns and cities. He suffered opposition: people threw stones, bricks, and sticks, and burned his Bibles and books.5 That initial intolerance toward Adventism gradually gave way in Ecuadorian society as the missionaries and their message became better known. His success in the field, however, wasn’t matched with success in private life. In Ambato, Susana, pregnant with their third child, became sick with a tropical disease and died on July 15, 1907, a few days after the baby was born. Davis was left alone with the newborn and his other children, ages 5 and 2. He managed to work and take care of his eldest daughters, but the little girl had to be handed over for adoption to the worker Guillermo Steele and his wife. Davis wrote to José W. Westphal: “Well, Brother Westphal, I am very sad, since death has claimed my dear wife. . . . We buried Susana under a blackberry tree in the cemetery. As I wrote to Brother Casebeer, I am not discouraged, but very sad, truly. I want to stay in Ecuador for some time and see the work begin, though.”6

Davis, in fact, continued in that field for more than a year. In 1908, he was appointed director of canvassing of the East Coast Mission.7

Davis returned to Chile in 1908 as canvassing director. Under his leadership, the number of canvassers in different parts of the country grew, and the sale of Adventist publications increased significantly. His was the organizational force in Chile, Bolivia, and Peru. Living and working conditions, however, affected Davis’ health. He died of intestinal bleeding on November 26, 1911. He was buried in Aldea Jacobi, Entre Ríos, in a place unknown today. 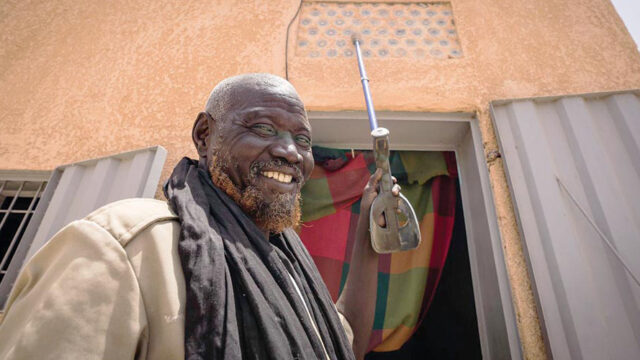 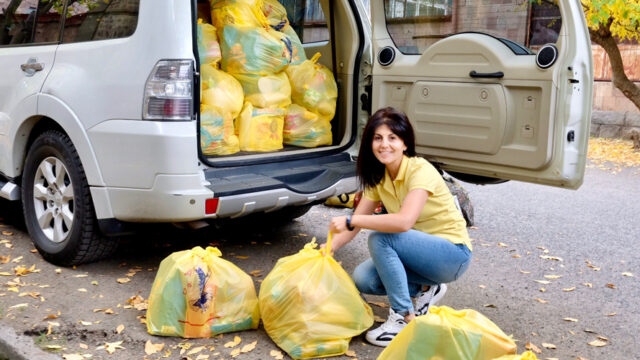 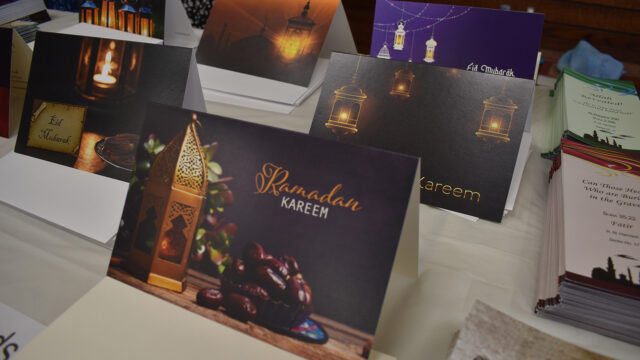 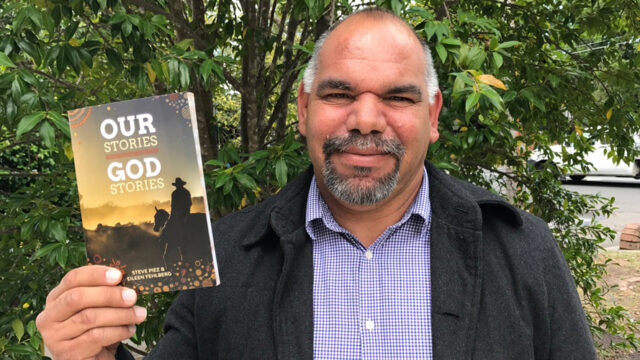 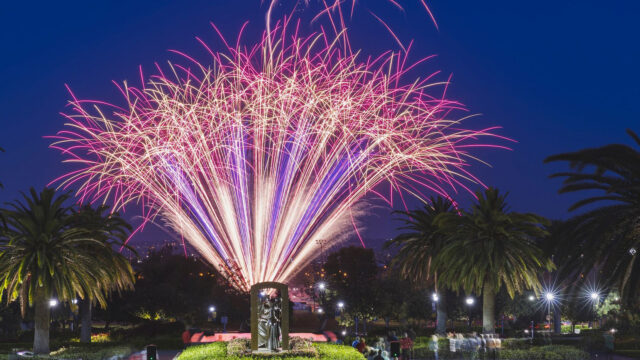